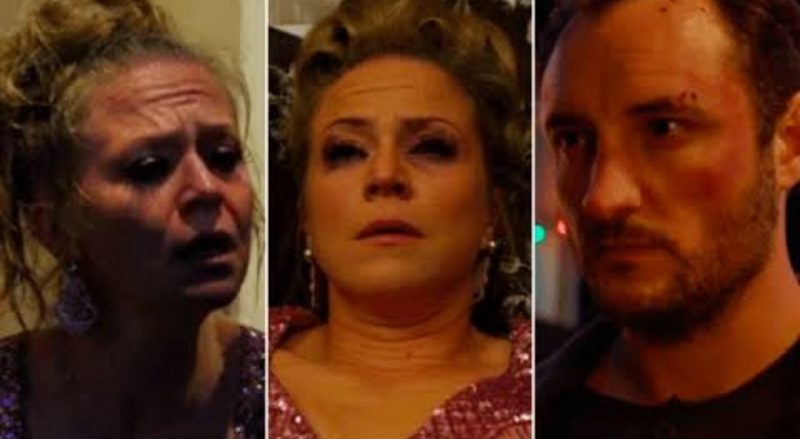 It was that dark Christmas Day in Walford when EastEnders had shown Keanu Taylor dead. However, the twist in the tale came when we got to see a flashback in which we saw Mitchell’s hitman who was hired, had actually set Keanu free, but not before making him promise that he would not ever return.

Martin and Keanu, along with Linda Carter, became stuck and remained nothing more than a secret that was supposed to stay hidden. Now, the truth about Keanu’s fate is something that has become complex and tangled. It is just like a time bomb which is involving more characters and just getting confusing.

What do the characters know about the Fate of Keanu?

Sharon Mitchell isn’t unaware of the truth now. Thanks to Linda Carter, who got drunk and spoke the truth that Keanu is alive. The last thing that fans would want her is to use this knowledge for her own advantage, but wait maybe that’s what exactly she will want to do.

Lisa Fowler was also in a way responsible for planning the murder of Keanu by making sure that Keanu is put at the right place for Martin to strike. She is now worried about her daughter, who was involved as well. However, she is not aware that Keanu is alive.

When it comes to Keanu Taylor, of course, he knows everything, now that he is not dead. He made a deal with Martin and Linda to escape and be free. He is actually running so that Phil doesn’t find and kill him for real, and hence he needs to keep running to avoid being chased down. He is not known to the impacts of his disappearance. What we can least expect him to do is appear around E20.

Other characters like Martin Fowler, Linda Carter, and Karen Taylor, know quite similar things. Martin knows everything about what Keanu is going. Linda knows how Martin was forced to kill Keanu but was allowed to leave.
Karen also knows how Martin let Keanu go and that he fled the country with a fake passport.