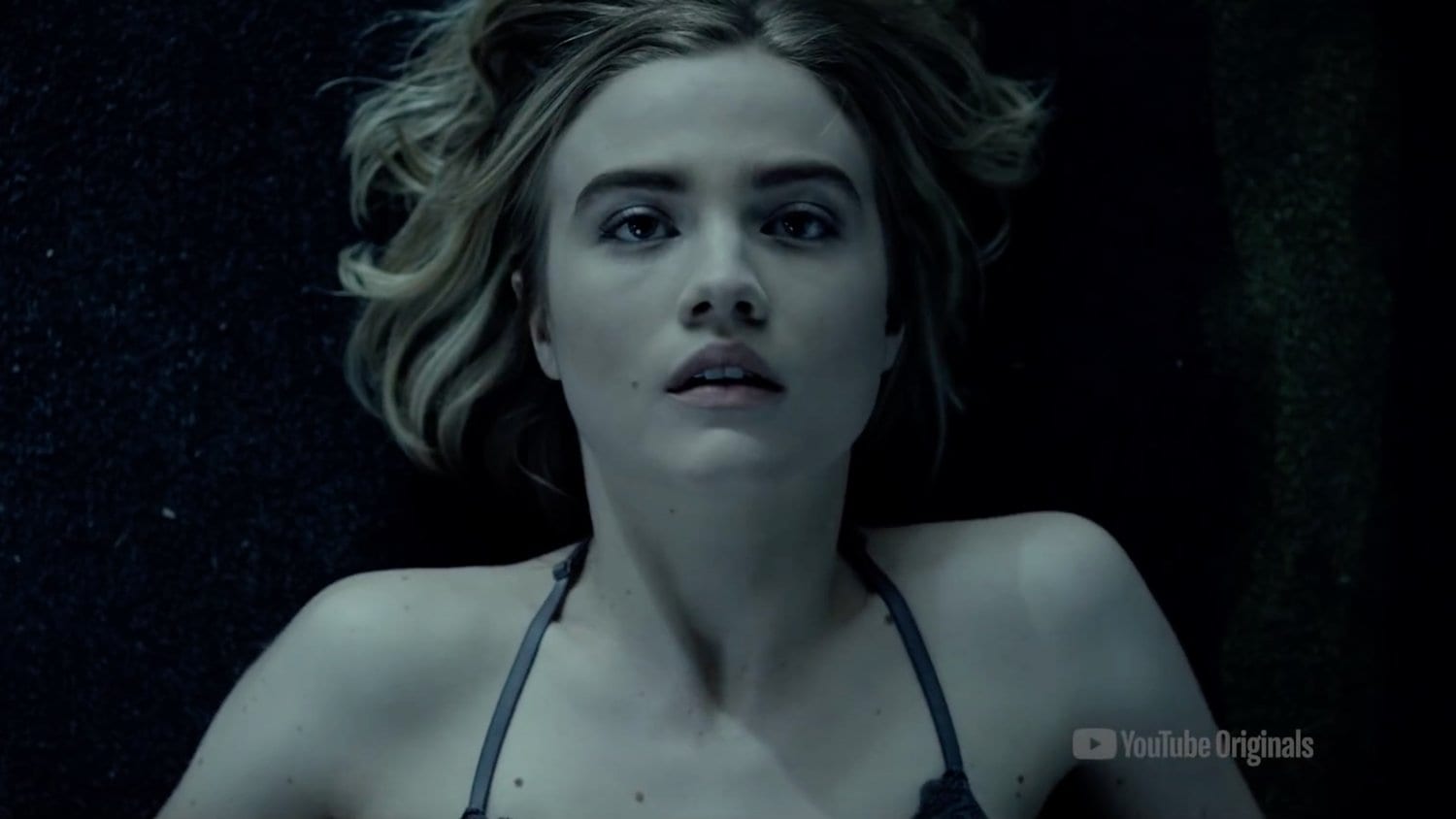 Impulse is a web series that aired back in 2018 and went on to become a critically acclaimed show. Impulse is based on the book of the same name by Steven Gould. The TV show counterpart is produced do YouTube by Lauren LeFranc, Doug Liman, David Bartis, and Gene Klein. L.

Sure, the show isn’t perfect, but it certainly does offer a breath of fresh air. It is a lot different from what we’re used to seeing and that’s what has made the show popular right off the bat. Impulse follows the story of a 16-year old girl named Henrietta who suffers a traumatic incident. 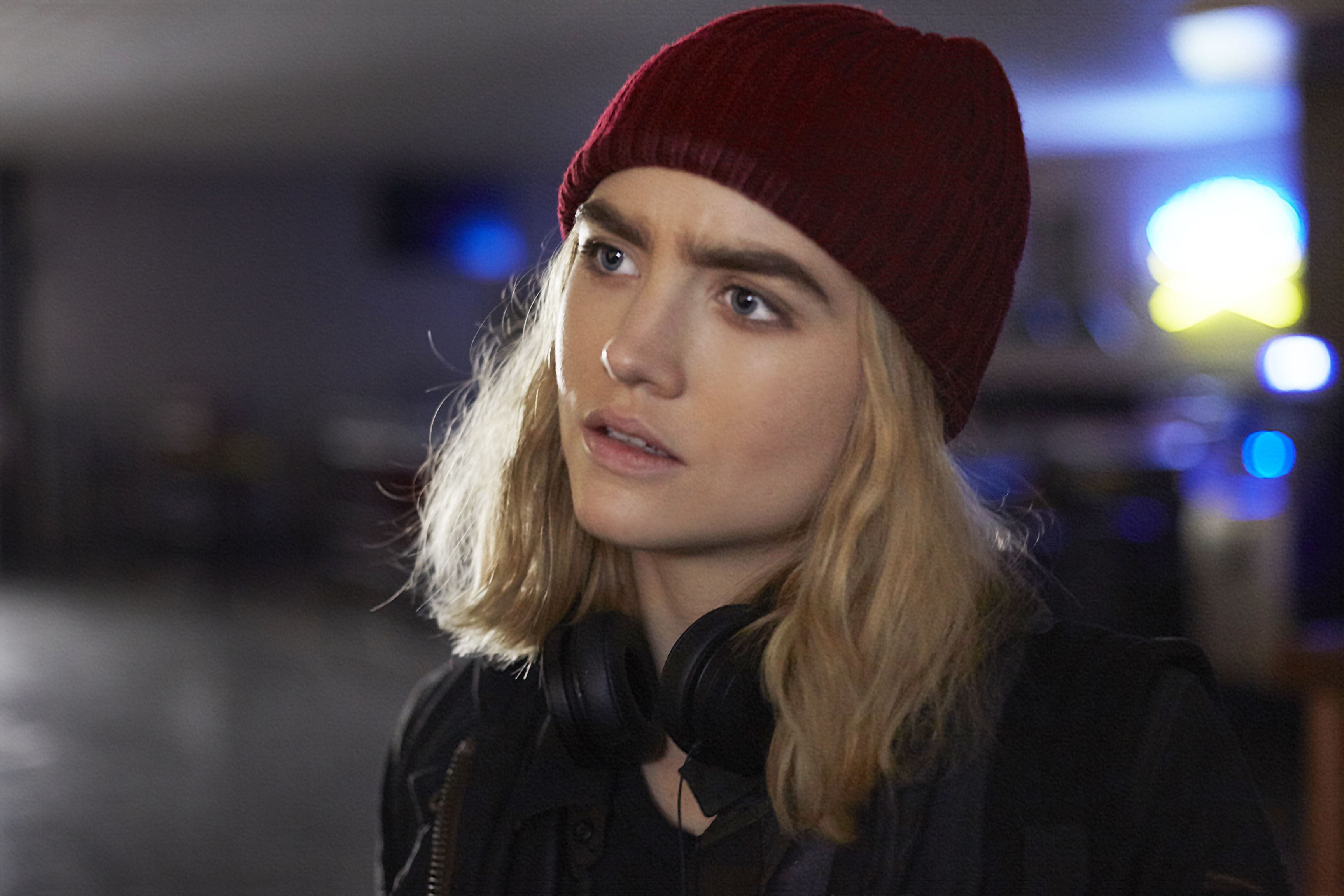 Right after that, she realizes that she now has powers that a normal human wouldn’t possess. She gains the power to teleport. As Impulse Season 2 finished airing, we got an announcement for the show’s second season in July 2018 from YouTube. It is being reported that YouTube has ordered ten episodes for the second season of the show as well.

Back in May 2018, we got our first trailer of Impulse, and we got the first entire season on June 6, 2018. June 7 saw the series premiere at the Roxy Cinema in New York. Soon after, Impulse was renewed for a second season, and it seems we’re not all that far from it now.

Since Season 1 of the show dropped in June 2018, we expect Impulse Season 2 to drop around the same time. Though there could be slight changes, the show will most definitely be back in the Summer of 2019. A specific update for the show hasn’t been revealed just yet, but we hope that we get one soon.

Are you excited for Impulse Season 2? Let me know your thoughts on the series in the comments section!