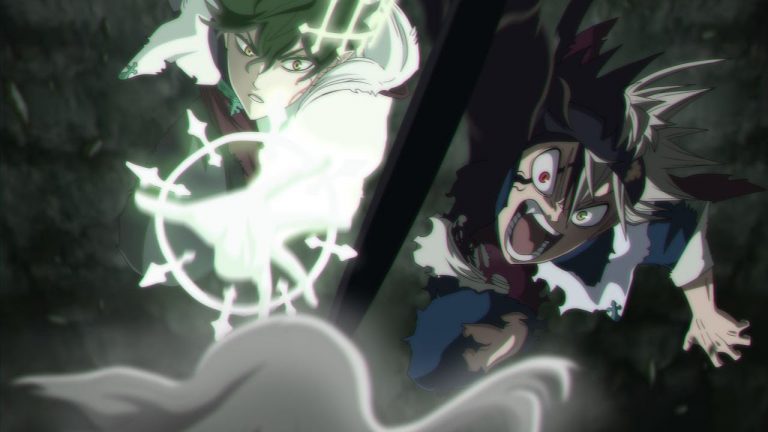 We are already one-hundred-eighteen episodes deep in Black Clover, and we have got an update on the upcoming episode. In this post, we will be discussing Black Clover Episode 119 release date, streaming, preview, air time, titles, and everything we know. Before we move forward, we would like to let you know that this post may contain spoilers, so please read with utmost care.

Black Clover Episode 119 will be airing on January 28, 2020. The upcoming episode is titled ‘The Final Attack.’  Black Clover is produced by Studio Pierrot. Last week on January 21, 2020, Black Clover aired its 118th episode, and it was titled ‘A Reunion Across Time and Space.’ The anime airs its new episodes every Tuesday at 06:25 PM JST in Japan on TV TOKYO.

The episode has an average run time of 24 minutes. The new Opening Theme for the anime is called: “Black Catcher” by Vickeblanka, and the Ending Theme is called: “New Page” by Intersection. This new opening theme already featured Nero. Furthermore, the title of episode 119 of Black Clover is “The Final Attack.”

Where to watch Black Clover Episode 119 in English Sub online?

Now, coming to the streaming topic, you will be able to watch Black Clover Episode 119 online in English sub on Crunchyroll, FUNimation, and AnimeLab; if you are in Japan, then you can watch it on TV Tokyo.

Where to watch Black Clover Episode 119​ in English dub?

You can watch Black Clover Episode 119 online in English dub on FUNimation and Crunchyroll, it is officially available on the said sites.

What Is Black Clover About?

Update: The episode of Black Clover will be airing as planned, there will be no delays.