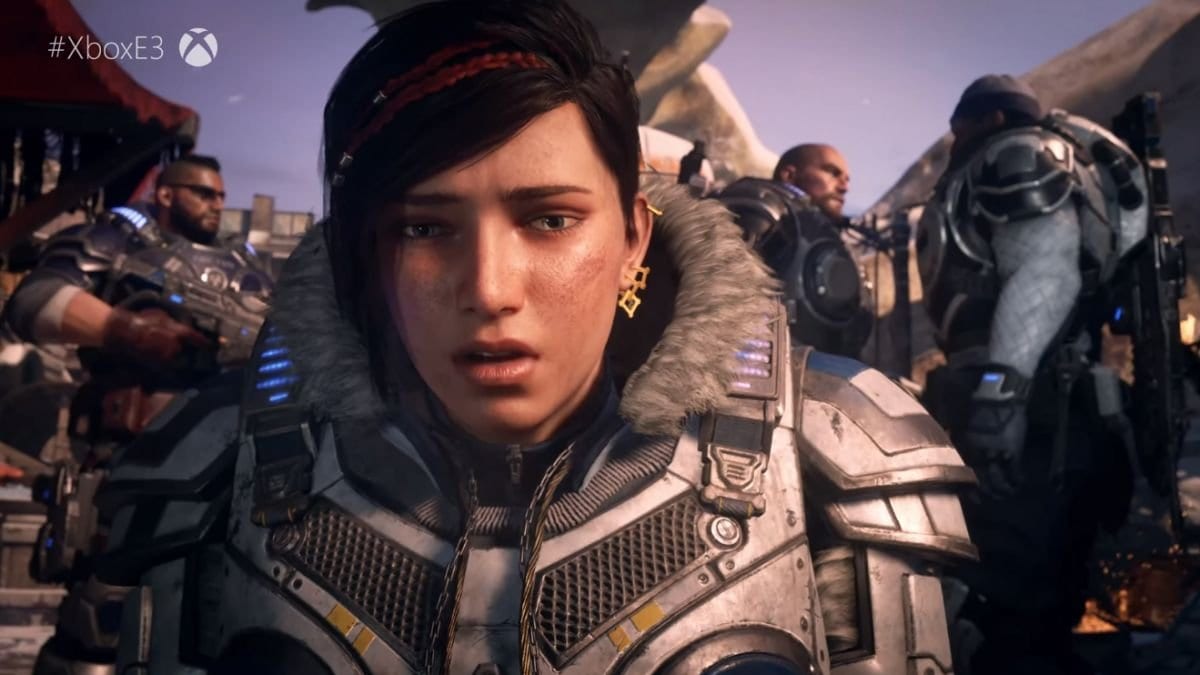 The year of Gears of War 5 is here, and it really wouldn’t be an overstatement to say that it is one of the most highly anticipated games of 2019 already. In this post, we’ll be talking about everything that we know about Gears of War 5 so far.

Although information on the game has been limited, we’ve compiled what we think has every important bit of information related to the release of the game. So, let’s get started and discuss what it is that we know about Gears of War 5.

Microsoft may be aiming at a release around the holidays like they always do, so that would mean we’d have to wait for quite sometime before the game come out. I think we need to wait until at least Christmas, and Microsoft has played it safe by announcing that the game would be coming out in 2019.

For the gameplay, I think we’ll have to wait till ten E3 at the very least. All the big additions and new mechanics in the game, along with the story and everything else will probably be revealed at E3 later in the Summer of 2019.

Coalition Studio head Rod Ferguson had a lot to say about the game, and coming to changes, he said that the will have “a bunch of innovations, a bunch of changes, a bunch of things that are really exciting and different but still feel like Gears of War.”

For those of you who missed the trailer, here you can watch it and see how amazing it is for yourself:

Are you excited for Gears 5? Let us know in the comments section!