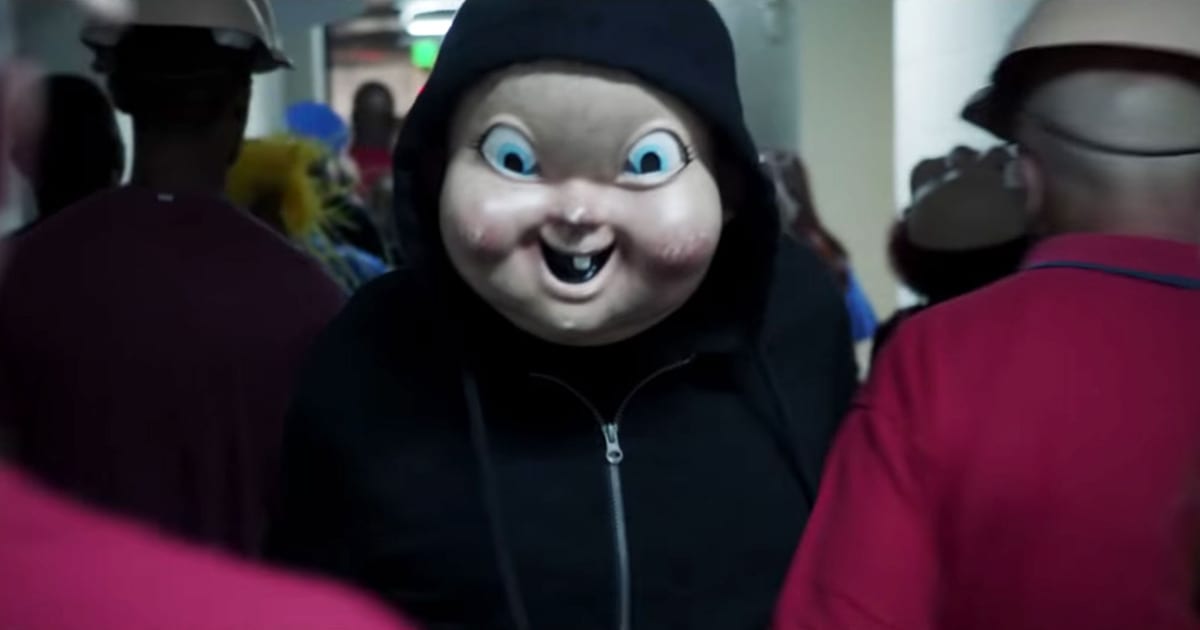 After Happy Death Day’s success in 2017, rumors started flying about that we were getting another movie, and they weren’t wrong because a sequel to the movie, called Happy Death Day 2U was shortly announced.

Fans’ expectations for the movie are pretty much the same as the first one. In this post, we’ll be talking about all that we know about Happy Death Day 2U, so let’s get started.

Before we begin, make sure that you’ve watched the first movie because this post may contain spoilers. If you haven’t watched it, I suggest that you stop reading the post here. However, if spoilers don’t bother you, we can get started. 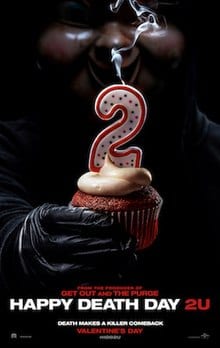 In the first movie, we focused on Tree, who got killed on her birthday. However, she found herself to be alive, and she went on to witness her murder, again and again, creating an endless loop in the process. To break this loop, she needs to identify the killer.

That was a solid plot in my opinion, but it seems the sequel is packing something different. Instead of walking into a new story, we’re going to look at the reason behind the loop and why it exists.

This makes sense because it was never explained what the loop why, and why it existed for Tree. We just had to live with the fact that it happens. Hopefully, the sequel will give us the answers that we need.

The cast for the movie has already been announced, and it seems we have an interesting bunch this time around. The movie will see Jessica Rothe as Tree Gelbman, Israel Broussard as Carter Davis, Ruby Modine as Lori Spengler, Suraj Sharma as Samar Ghosh, Rachel Matthews as Danielle Bouseman, Steve Zissis as Dean Bronson, Sarah Bennani as Anna Pech, Charles Aitken as Gregory Butler, Phi Vu as Ryan Phan, Sarah Yarkin as Dre Morgan and few others as well.

Happy Death Day 2U will probably across theatres in the US on February 14, 2019.