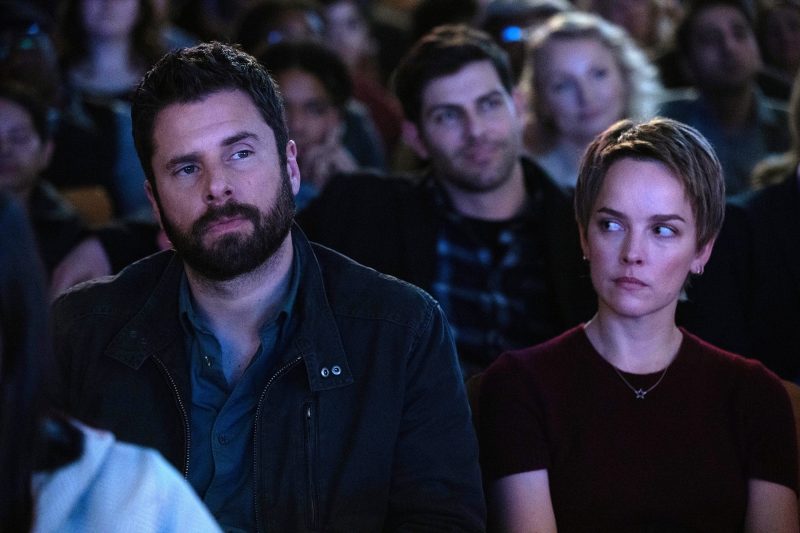 In this post, we are going to talk about A Million Little Things season 2 episode 11 update, preview, and streaming details. The show is supposed to release another episode this week, which we will talk more about in the upcoming paragraphs. However, those details will also include spoilers from the previous and the upcoming episodes, which might not be suitable for every one of you. Hence, we would request you to only read the update and streaming details if you dislike spoilers.

The show is now ten episodes deeper into its latest second season which is airing currently, and the eleventh episode will be released tonight. The eleventh episode of A Million Little Things season 2 is projected to release on 30 January 2020, and the previous episode, which is the tenth episode, was released on 23 January 2020. The last episode was named ‘The Kiss,’ and the next episode is titled ‘We’re the Howards.’ The average runtime of all the episodes of A Million Little Things is 60 minutes.

Here is the preview clip of the upcoming episode, and you can watch it below!

In the upcoming episode, we will see Rome and Regina keep on pushing ahead with the selection procedure, they are tossed into helping Delilah with a disturbed Sophie. In the meantime, Gary faces Eric about his past, and Eddie seeks after another profession in music.

The show is aired on the ABC channel in the US at 10 PM ET in the US, and new episodes come out only on Thursday. The show can also be streamed online on the ABC app, which is the easiest and the cheapest option to watch the show online. Furthermore, there are several other options such as Hulu, Roku, and Sling where viewers can stream the show at the mentioned time by watching ABC.

What Is The Show ‘A Million Little Things’ About?

A Million Little Things is about a number of close friends who, for various reasons and in various ways, are altogether stuck in their lives, yet when one of them kicks the bucket too soon, it’s simply the reminder for the others have to, at last, begin living and stop worrying.