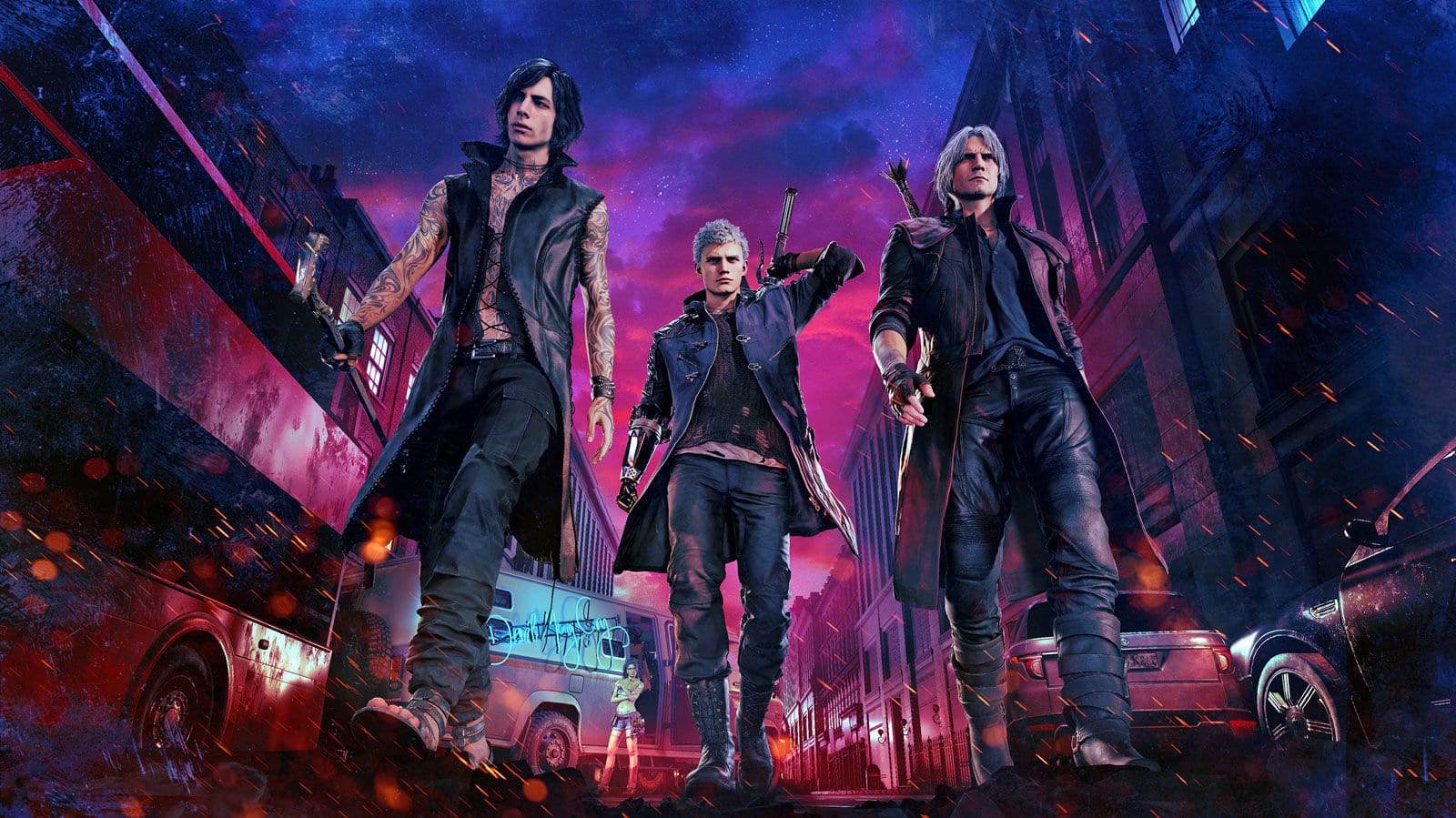 Ever since its initial release back in 2001, the Devil May Cry franchise has continued to grow, and gather loyal fans over the time. The upcoming title in the series is Devil May Cry 5, and after its first revelation at E3 2018, fans went gaga over Dante’s new form. It’s been for a long as 2013’s Devil May Cry release proved to be hit and after 5 years, Dante and company are returning to steal everyone’s hearts again.

Fans are expecting a lot more from the upcoming title, and it isn’t obvious when it comes to their favorite franchise. Stepping up the game is always expected, and from the looks of new gameplay and trailers, it’s safe to assume that Devil May Cry 5 will surprise everyone. So, here is everything you need to know about the upcoming hack and slash action adventure game.

Till now, Xbox One users had the opportunity to enjoy a glimpse of the game from its demo, however, and another demo will be coming on 7th February, and it will be available for PS4 and Xbox One. There is no official news for any PC Demo, however, it is expected to release in the second half of February.

Gameplay has been enhanced with advanced graphics, and new flashy weapons are the main attraction. Apart from the central characters, the devils are ruthless as well, so overall, it seems to be a great promising sequel. Despite being a single-player game, multiplayer has also been added where players can join forces with other to kick some demon tail. Micro-transactions have also been added so you can use real money to buy in-game items and progress faster.