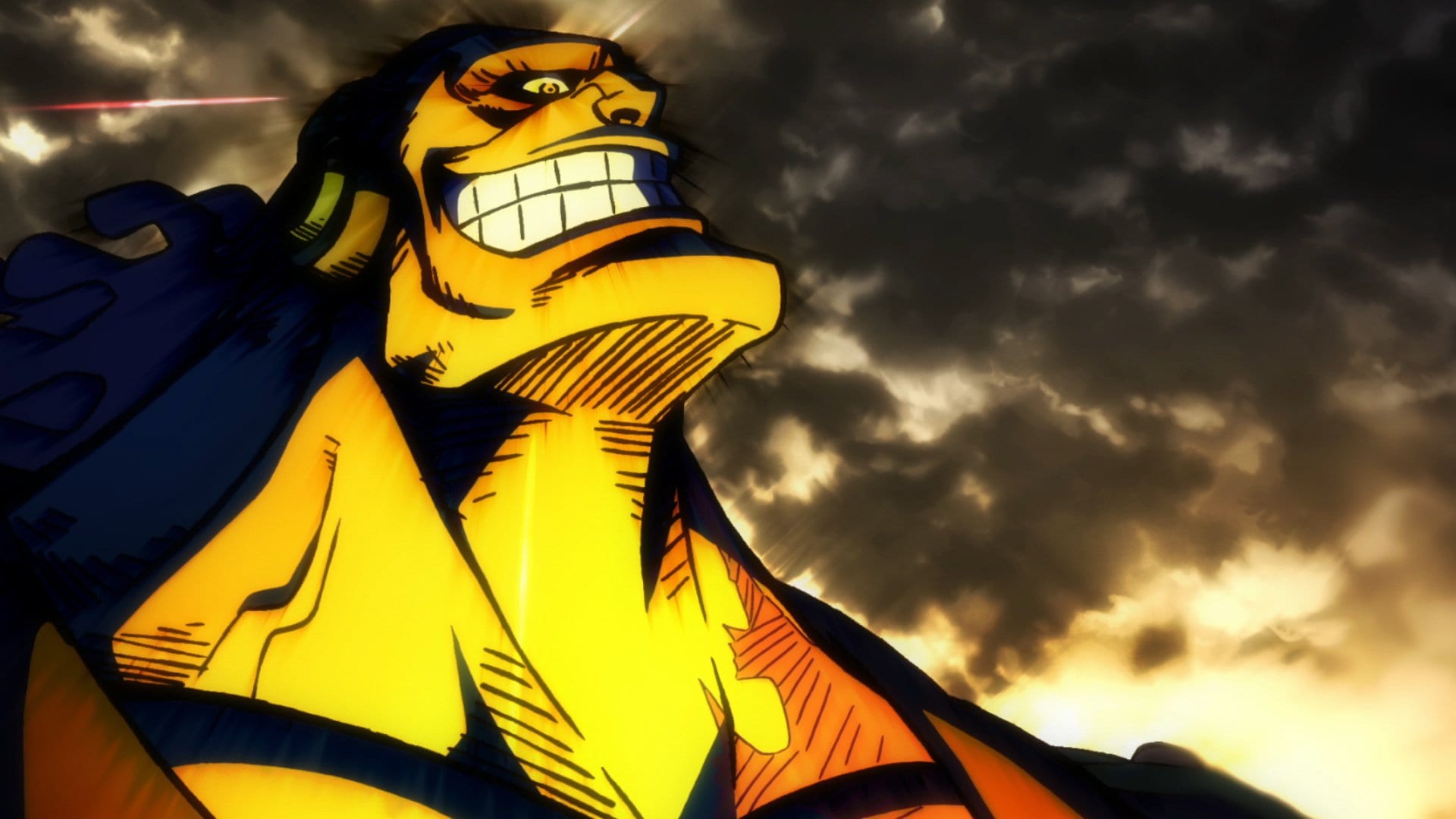 One Piece movie has the attention of all the fans in the world right now because of a teaser trailer that came out earlier today. For those of you who missed it, it basically reveals what the story of the movie is about and when it’ll be taking place. Buckle up, because we have a lot to go through.

First and foremost, I want to let you all know that One Piece Stampede takes place after Whole Cake Island and before Wano Country arc. Luffy has his new bounty of 1.5 Billion Berries to display and Sanji has his bounty of 330 Million berries as well. The movie takes place at a treasure festival where pirates apparently come every year to hunt for treasures. It is a festival by the Pirates, for the Pirates.

This time, for the festival, it seems that there is a new treasure to find which belongs to none other than the Pirate King, Gol D. Roger himself. As the trailer shows us, there are lots of people involved like Smoker from G5 of Marines, Buggy from the Shichibukai, apparently someone from the Revolutionary Army and even other famous pirates.

The most important thing to take away here is the villain of the movie, whose name is Douglas Bullet and he is a former member of the Roger Pirates. Bullet is probably searching for this treasure too and it’ll be interesting to see what ends up happening in the movie.

One Piece: Stampede will premiere in Japan on August 9, 2019.