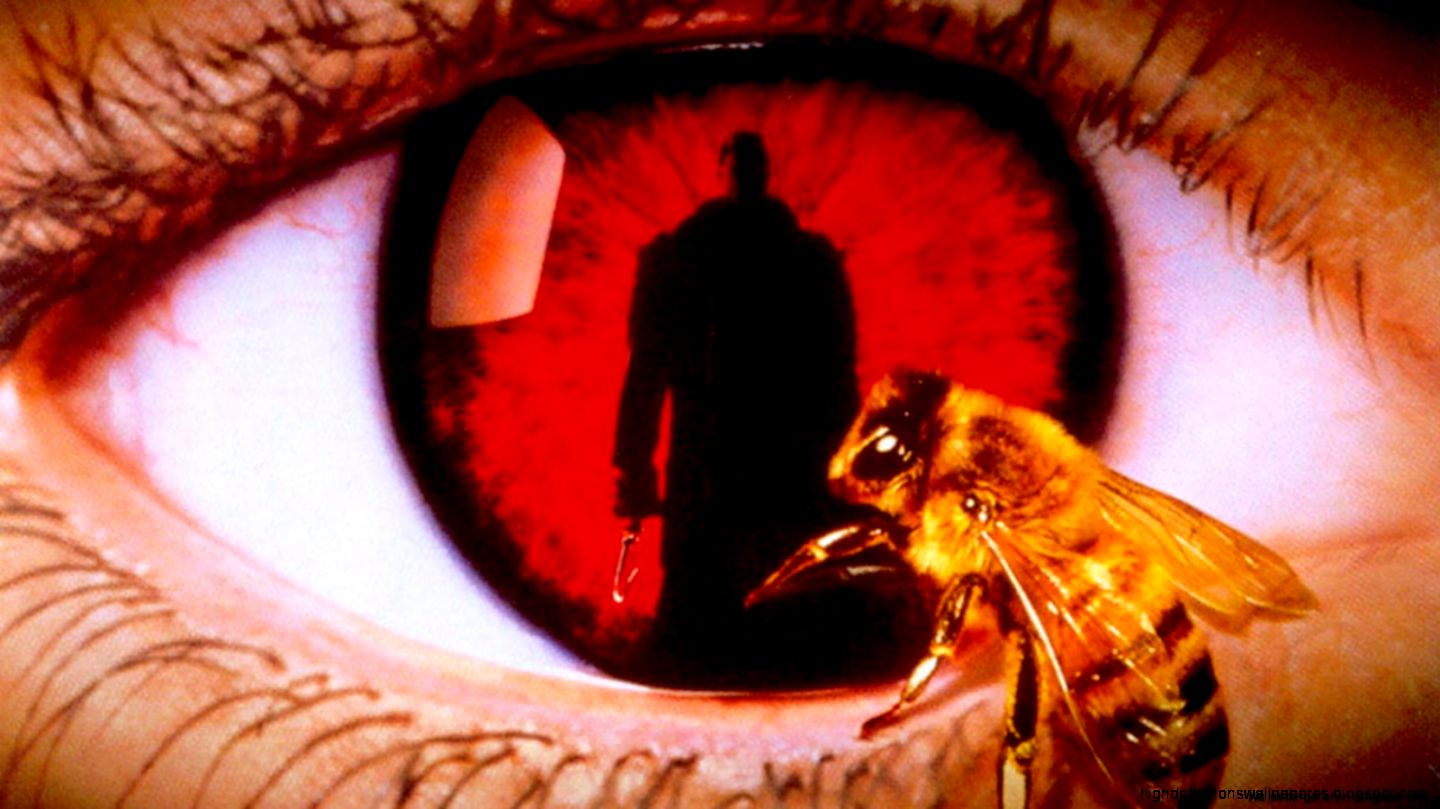 Directed by Nia DaCosta, written by Jordan Peele, operated in coordination with Win Rosenfeld, and DaCosta Candyman(2020 film) is an American supernatural horror film that is set to be releasee soon. It is a sequel of 1992 movie with the same name and 4th film of this franchise.

The movie is based on a short story of ‘The Forbidden’ which was written by Clive Barker, After the release of its trailer the film has created a huge buzz among the fans, there have been other interesting information surfacing about the film that how it will showcase back characters for the movie and in what direction the story is going to propagate.

What are the recent updates about Candyman 2020:

The Candyman is arguably one of the most anticipated horror films of 2020, and with the release of its trailer, it has shown some connection with the original 1992 movie.

In the trailer, we can see the connection between Candyman and the eponymous villain is obvious, though it shades how Candyman might return.

But the strongest link between these two lies with the Character than Anthony Mccoy is playing; Mccoy will be seen portraying a character of a desperate artist who initially uses Candyman as an inspiration for his paintings, but later on, he began to lose his sanity and trigger some wave of violence.

Nathan Stewert-Jerrett is joining the main cast as well, but although there has not been any disclosure of the character he is playing like the original movie, it seems to be a “spiritual sequel,” as Peele explained that it would undertake the subjects of race and class. And it will also address the connection between Anthony Mccoy and Candyman, as there has been a lot of rumors about the character of Anthony Mccoy that he might turn out to be descendent of Candyman.

The Candyman 2020 is will be released on 12th June 2020 by Universal Motion pictures. That’s all for now however if we get any further information and updates regarding Candyman we will post the updated information on our site.