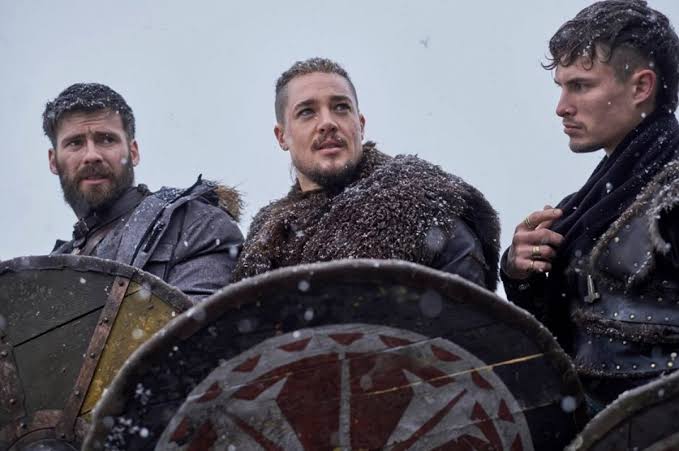 Britain’s fictional historical TV series, The Last Kingdom, will be returning with its fourth season, and fans of the show are looking forward to seeing what the show has in store for the upcoming installment. According to the latest reports, season 4 will be pretty intense, and there will be twists and turns that will catch the fans off guard.

The show has been received positively by the audiences, and it has an approval rating of 87% while an overall acceptance score of 7.61 on Rotten Tomatoes. The critics praised the overall cinematography and its impeccable fusion with high caliber action sequences, which has made the historical drama a perfect top class binge-watch content. We have gathered all the recent updates and information regarding the upcoming season, so here is everything you need to know about The Last Kingdom Season 4.

The Last Kingdom is based on a series of novels of The Saxon Stories by Bernard Cornwell, and it follows Alfred the Great and Uthred, a Saxon by birth but raised by a Viking. The story focuses on the struggle of both the characters, as Alfred the Great tries to protect his kingdom while Uthred tries to claim his birthright.

Netflix took over the production from season 3 onwards, and if it follows the same pattern, then you can expect at least 8-10 episodes in Season 4. 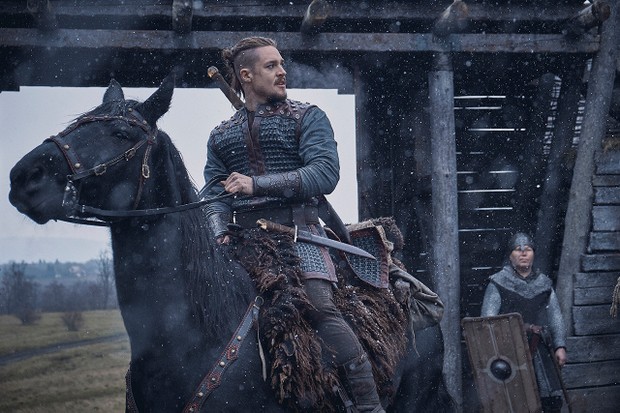 The cast for the upcoming season includes Alexander Dreymon as Uhtred, Ian Hart as Beocca, David Dawson as Alfred, Eliza Butterworth as Aelswith, Harry McEntire as Aethelwold, Mark Rowley as Finan, and others.