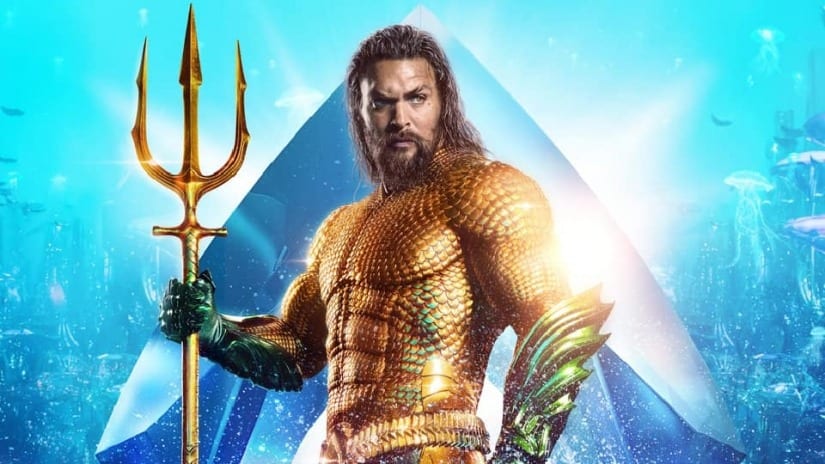 DC’s Aquaman was one of the biggest hits of the previous year, and the movie surpassed every expectation and shutting down its haters and critics who predicted that the movie would perform poorly at the box office. Jason Momoa starring Aquaman shatter all records and has become the biggest his DC ever had, surpassing The Dark Knight Rises. According to reports, Aquaman earned over $1.1 billion at the box office and was the fifth highest earner of 2018 as well.

Considering the success, Aquaman 2 was given a green light, and it’s slated to debut in 2022. However, if you have missed the movie in theatres then worry not as it will be coming to digital platforms along with DVD, Blu-ray. We have gathered all the details regarding the movie, so here is everything you need to know.

According to recent updates, Aquaman will be available in DVD and Blu-ray from 26th March 2019, and it has already been released on digital platforms such as Amazon Video, etc. Around the same date, the rental will be released too.