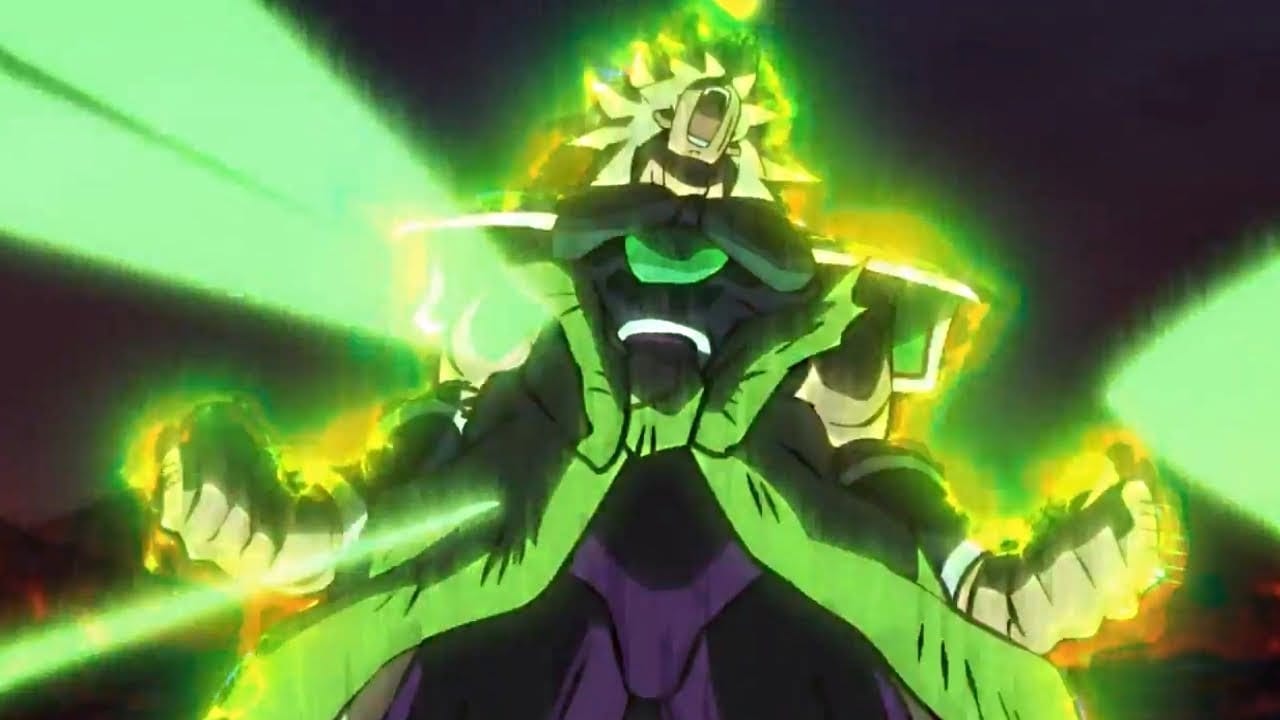 Now that the movie has premiered in most countries and the manga has already gone past the Broly arc, people have been wondering about what the next step for Goku and his friends is. That’s exactly what we’ll be discussing in this post.

Before we begin, I want to let you all know that this post may contain a bunch of spoilers from the anime, movie and the manga too. If you don’t want to get spoiled, I suggest that you stop reading the post here. However, if spoilers don’t bother you, we can get started.

Dragon Ball Super manga is already past the Broly arc and is currently going through what is called the Galactic Patrol Prisoner Arc. That’s pretty much a confirmation that Dragon Ball Super isn’t ending anytime soon, so you should really be relaxed about the return of the show because it is eventually going to happen.

Rumors that are circulating suggest that Dragon Ball Super will return sometime around the Summer or the Fall of 2019. Of course, this isn’t official, but what the rumors right now suggest. At the same time, it was recently revealed that 70 minutes of the storyboarded content from the movie had to be trimmed, which certainly means that if the anime returns, the first arc will be the Broly arc, and it will likely include the 70 minutes of additional storyboard content. I’m very excited about the return of Super, and I hope you are too.