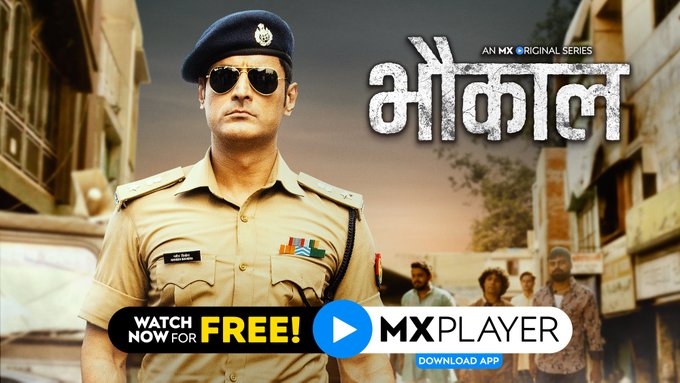 There have been many great crime dramas about gang stars, underworld criminal syndicates. Still, there are only a few documents of shows which are based on real-life heroes, honest protagonists who operate beyond their duty to do the right things. The Bhaukaal is one of those shows which narrate us the true story of an honest police officer Mohit Raina who has operated surpassing his responsibility just to bring law and order back to his city.

The story pirouette around an honest police officer Mohit Raina and criminal syndicates operating over the crime capital of the country Uttar Pradesh.

Raina was sent to the city to bring back peace to the Muzaffarnagar. After the release of it’s the very first season, it has drawn quite a bit of fan following among the onlookers, and as it has been renewed for season 2, the expectations of fans have touched new heights as they can’t wait for the 2nd season. A lot of information has surfaced up to save your trouble we have gathered all the recent updates regarding Bhaukaal here is everything you need to know.

The story swirls around an honest police officer Mohit Raina, and the story is set in the early 2000 era in the crime capital Uttarpradesh city Muzaffarnagar.

The Bhaukaal Cast: Actors, Directors and All We Know

However, there has not been any disclosure about the new casts which is going to join the production for season 2, but we will keep you refreshed as soon as the official declaration is made.

Season 1 of Bhaukaal consists of 10 episodes, each having a duration of 22-30 minutes each. There has not any update about how many episodes season 2 is going to feature, but it is expected that season 2 will return with a fresh batch of 10 episodes. We will keep you updated with the right details as soon as the official statement is released.

Bhaukaal Season 2 update: What we know?

Bhaukaal Season 1 was released on 6th March 2020. The second season update has not been revealed yet; however, we can speculate Bhaukaal Season 2 update to be in 2021 if the show gets its fans to love. We at otakukart will keep you updated as soon as an official statement is released.

Well, this web series is free for streaming as it is released on the Mx player app and website, and you do not have to do any subscription for that.