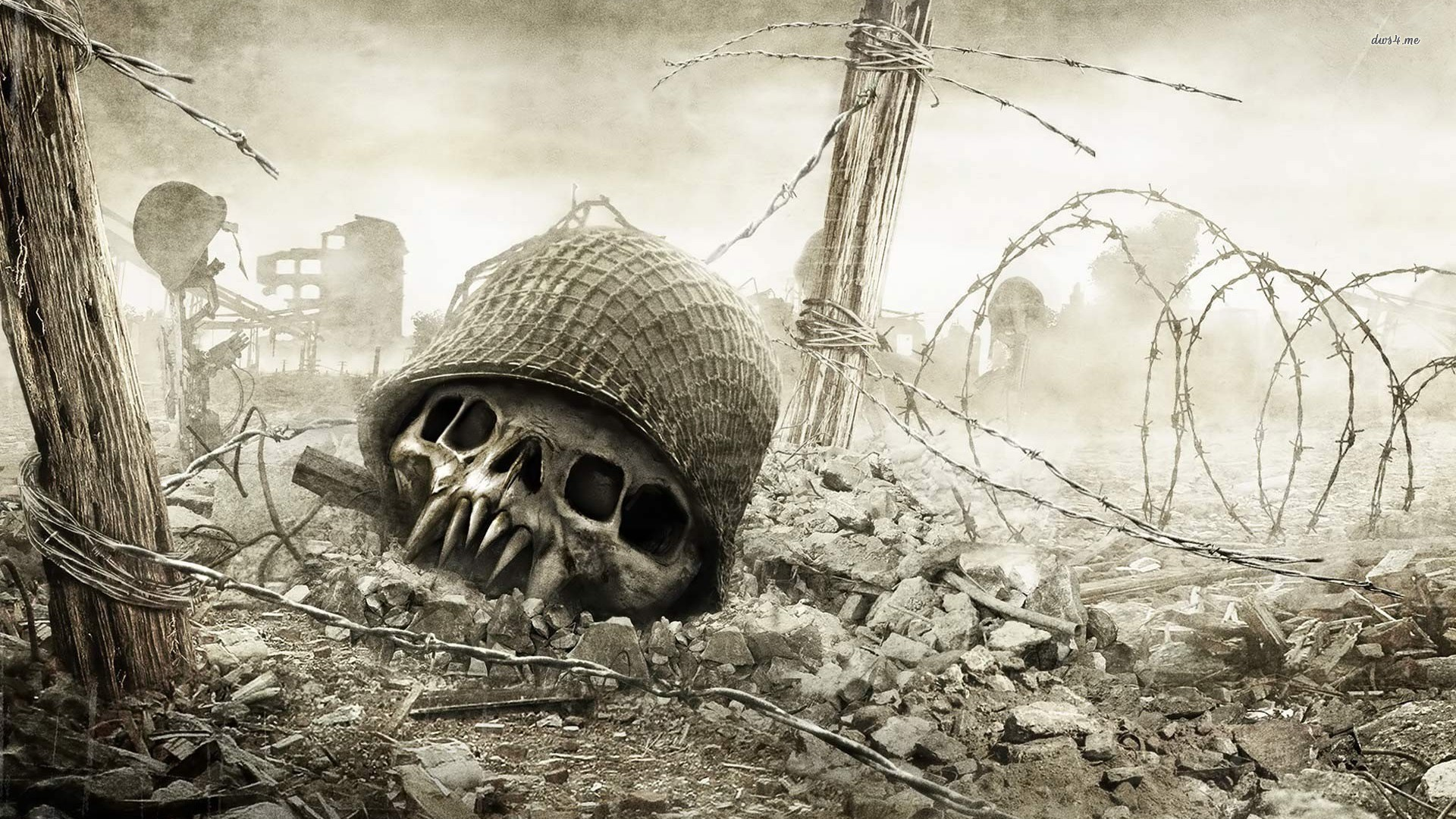 Insomniac Games’ Resistance will be returning with its 4th installment, and fans of the series are extremely excited to see what the upcoming gams has in store to offer. A lot of new rumors and speculations have surfaced up, and we have gathered all the recent updates and information regarding the game, so here is everything you need to know about the upcoming Resistance 4.

According to the latest updates, the upcoming Resistance 4 will have a lot of new changes, and fans will love to indulge themselves in this new shooter game. Created by Insomniac Games, the first-person shooter game series made its debut back in 2006, and it was well-received by the gaming community.

Just like any other game, the game had its flaws and it met with criticism, however, that didn’t stop it from expanding its series, and so far, the series has a total of 3 games, and fans are looking forward to playing the upcoming Resistance 4. Resistance 3 was released for PS3 way back in 2013, and according to the CEO of Insomniac Games, Ted Price, part 3 was their last project in the Resistance Universe. The series received two more spin-offs, Resistance: Burning Skies (2012) and Resistance: Retribution (2009), and although fans are waiting for the 4th installment, it seems that the game won’t be releasing anytime soon.

What are the new Rumors and Updates of Resistance 4?

Back in 2018, Ted Price revealed, that they are not completely dropping the idea of Resistance 4, however, at that point of time, they were looking forward to working on other important projects which were of higher interest, so they had to keep the series at pause, but, fans have again reopened the discussion with new rumors, that Resistance 4 is near.

According to new rumors, Resistance 4 will be a reboot, and it will be set in a new universe, and it will be a lot dark from its original one. Also, the game will focus heavily on incorporating more human stories that fans will be able to connect to, and the stories will have the dynamics which will make the fans connect to the characters on a deeper level, something which was missing from the original one. Other rumors suggest that the new Resistance will be launched for the upcoming PS5 and will work on a new engine.

For now, none of the claims are legitimate, however, Insomniac Games’ James Stevenson revealed, that the IP belongs to Sony, so the future rests on their shoulders. If they want, they can make a whole new game with different developers, so we can’t predict anything concrete now.

When is the Resistance 4 update?

Resistance 4 is expected to release sometime in 2021 (if they are secretly developing the game). The official statement is yet to be revealed, however, we will keep you posted once they make the announcement.