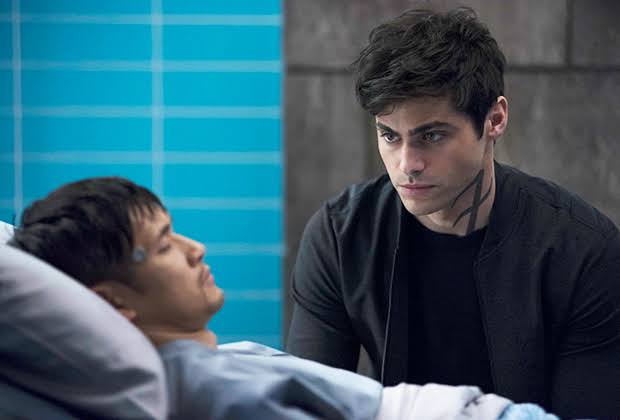 In this post, we are going to talk about Shadowhunters season 3 episode 17 update, where to watch, and spoilers. But before that, it would be important to know what happened previously to better understand what is supposed to happen this week. Therefore, there will be spoilers in the next paragraph. If you have not watched the last episode and want to avoid spoilers, you should skip the next section.

We knew that Clary is not happy with the rune which is keeping her bound with Jonathan, and she needed Lilith’s help to get it cleared. Although, Lilith told her the consequences, and then she finally captured Jonathan and kept him in a cell. On the other side, Alec was worried about Magnus and wanted to reverse all the damage, but it could only be done by the one who gave Magnus powers. Then he met Lorenzo Ray who was not at all agreeing to help, but Alec convinced him somehow. Now, let’s talk more about the upcoming episode ahead!

The show can also be streamed online, as Freeform app and official website provide free of cost streaming service for all of its shows. Moreover, there are many online streaming service providers such as Hulu, Roku, Sling, DirecTV Now where viewers can watch Freeform channel at the mentioned time to watch Shadowhunters. The following paragraph will be full of spoilers from the upcoming episode!

The next episode will feature more about Clave, which has been one of the main topics this season. We know that Clave knows more than it is letting us know, and it would be interesting to see what secrets are forbidden. We will see Simon and Izzy together to find out more details of Clave. Also, Clary and Jonathan’s problems will continue when Shadowhunters try to find out answers.