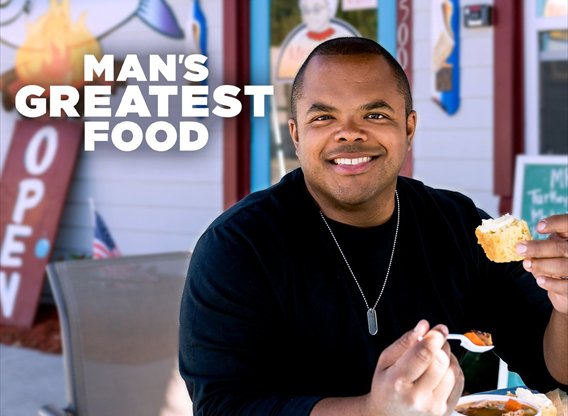 Man’s Greatest Food is a Cooking TV show by Roger Mooking, who is a Canadian Trinidadian Chef. Who embarked on a journey for the search of Ultimate and the most prominent Foods from steaks, Pizzas, Barbeque, Sea Foods, Sandwiches to the Food Trucks in the Streets of United States, The show gives us the insights of these famous recipes and mouth-watering culinary creations. The first season of the cooking show was released in 2017, and it got renewed three times thereafter.

The show currently has three seasons. The last season was released in 2019. Therefore the fans of Roger Mooking the show enthusiasts are eagerly waiting for its fourth season. There have been lots of rumors surfacing about the 4th season. Do not worry; we have gathered all the recent updates for you. So here is everything you want to know about the 4th season.

‘Man’s Greatest Food’ – What is it about?

No eatery is too far for Roger Mooking. That’s why the Canadian Trinidadian chef has embarked on a journey to find the greatest foods.
He visits the 15 best spots for America’s most beloved and best spots for finding the foods.
From steaks, pizzas, seafood, to Barbeques, the show provides complete insights into the famous recipes and mouth-watering culinary creations.

Regrettably, we do not have a trailer of season 4 yet, but we will keep you updated with all the information as soon as any official announcement is made.

Man’s Greatest Food Season 4 update: When will it premiere?

Man’s Greatest Food Season 4 will premiere around September 2020. As of now, the show is yet to be renewed by The Cooking Channel so we might have to wait for some time. But based on the last Season releases, you can expect the season 4 Man’s Greatest Food on the date mentioned above. Still, we are yet to receive the official word on this. 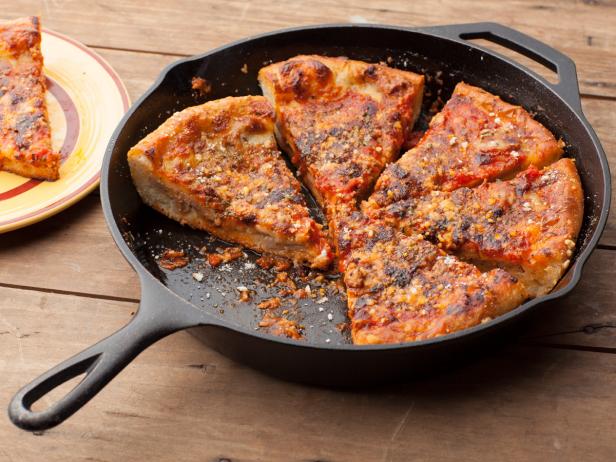 Where can we Stream the show?

The show is available for streaming on The Cooking Channel, Amazon, and many others you can choose any of them for streaming. If we receive any further information about Man’s Greatest Food Season 4, we will keep you posted.