Queen Of The South Season 5: Release Date, Cast, Trailer and All You Need To Know 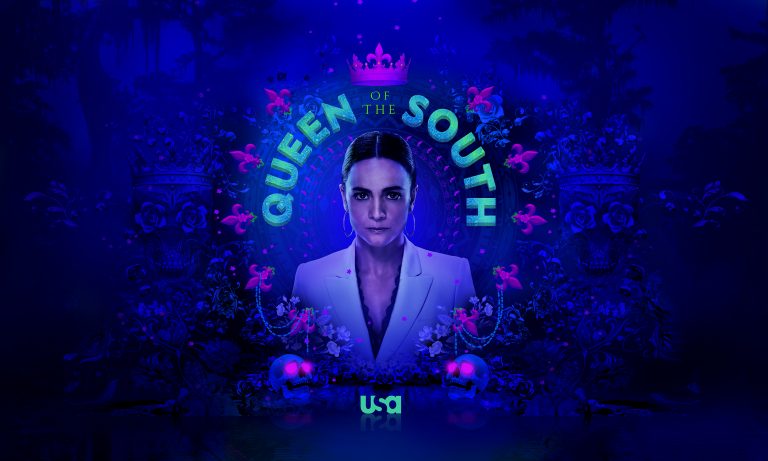 The American Crime Drama TV Series Queen Of The South (La Reina del Sur) is all set to return for its 5th season, and the fans are excited to see in what direction the story will propagate from now on. Created by M.A Fortin and Joshua John Miller, Starring Alica Brega as Teresa Mendoza (A poor woman from Mexico) after the tragic death of her boyfriend, she leaves Mexico city. Now she wants to Avenge her boyfriend’s death and wants to become wealthy by becoming the biggest drug smuggler of Dallas.

After the release of its very first season back in 2016, the show has attracted a lot of viewers, and even it was compared with the likes of Breaking Bad. The show has received decent ratings from the critics as well as audiences. The show holds an impressive 7.9/10 in IMDb and 68% approval score by the critics and 92% audience ratings in Rotten Tomatoes. The recent season was released back in 2019 on Netflix, and after the cliffhanger ending of the fourth season, the fans have now become impatient. They cannot wait to see the effect of the aftermath of season 4, which will continue to develop in season 5. There has been a lot of speculations and rumors surfacing about the season 5 release date of Queen Of The South, to save your trouble we have gathered all the recent updates regarding the season 5 arrival of the show. So here is Everything you need to know.

Queen Of The South Season 5 Renewal: Is it Renewed?

Queen Of The South Season 5 Release Date: When will it Premiere?

Queen Of The South Season 5 will be released in March 2021, this is if the production is resumed after the COVID 19 pandemic. The recent updates that we have gathered till March 2020 are that Queen Of The South was revived for a 5th season just after the release of its fourth season (2019). The production was already started for the fifth season; however, due to the COVID-19 pandemic, the filming was postponed. So as of now, we do not know when season 5 of Queen Of The South can arrive, But we will keep you updated as soon as we receive an official word on this.

The show is available for streaming on Netflix, Amazon, Amazon Prime Videos you can refer to any of them for the streaming of previous as well as forthcoming seasons.

Queen Of The South Cast

The show is created by M.A. Fortin and Joshua John Miller, the story of the show is based on Arturo Pérez-Reverte’s La Reina del Sur, which translates to Queen of the south. The producers behind the show are J. Wilson and Lorenzo O’Brien. We have full cast details, which we will be sharing with you below. The Casts Queen Of The South consists of the following people (Season 1 to season 4):

Although the casts that are going to return for the fifth season have not been revealed yet however the core members of the casts are expected to remain the same as before.

Is there a Trailer of Queen Of The South Season 5?

Regrettably, We do not have a trailer of Queen Of The South Season 5 yet, however]we do have a promo of the fifth season here it is.

How many episodes Queen Of The South Season 5 will feature?

Well, in the previous seasons, we witnessed that the show follows a strict practice of producing 13 episodes per season, so in the forthcoming season, we can also expect a fresh batch of 13 episodes, each having 30-42 minutes duration.