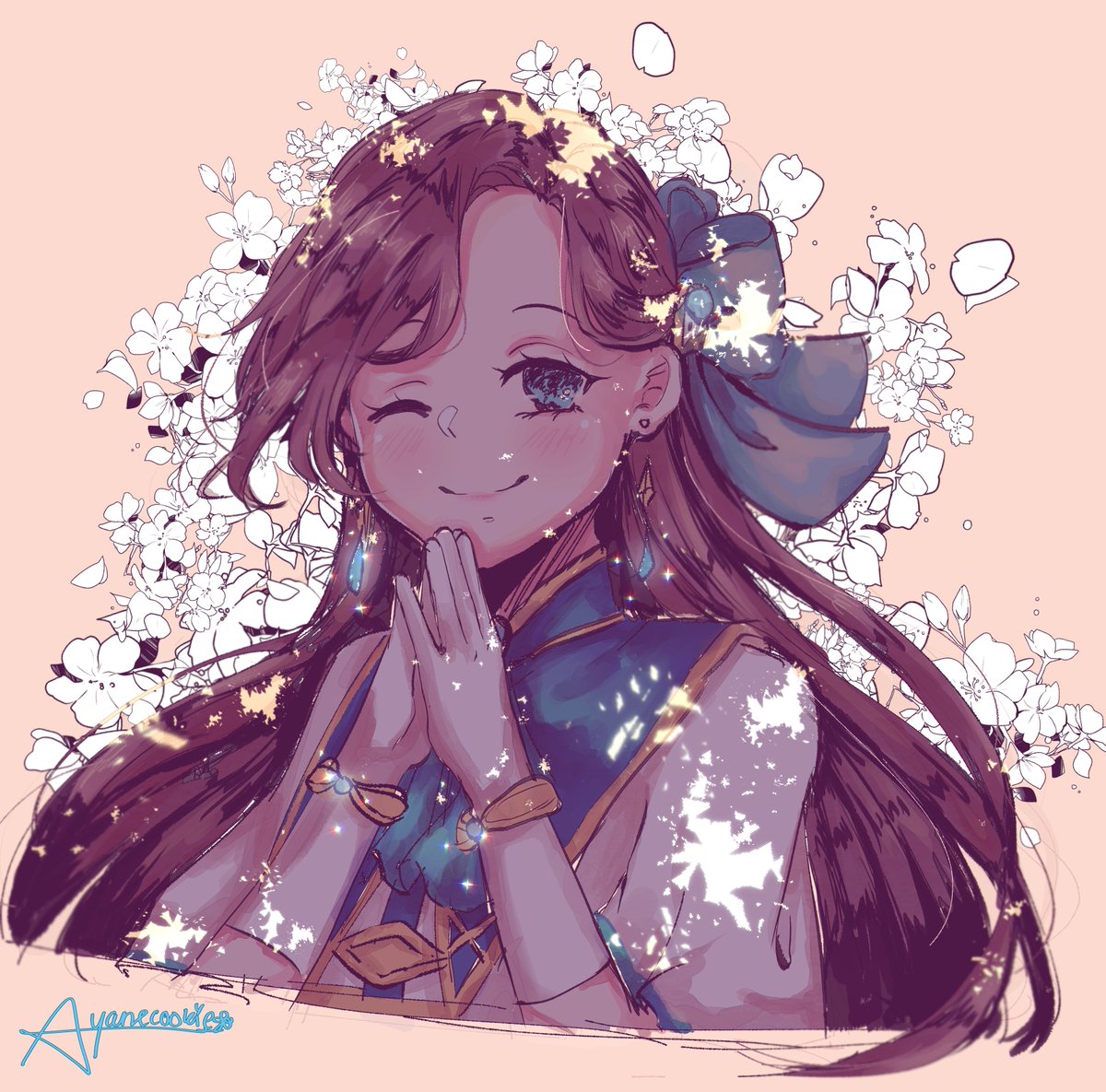 Otome Gēmu no Hametsu Furagu Shika Nai Akuyaku Reijō ni Tensei Shiteshimatta also known I Reincarnated into an Otome Game as a Villainess With Only Destruction Flags or My Next Life as a Villainess: All Routes Lead to Doom! in English or simply in short Bakarina has kicked with as a new Otome adventure.

Every story has a villain if it’s in story, game, novel, or movie, and they are destined to be loose or die. A hero/heroine who goes through the struggles and hard torment of the villain, and in the end, they serve their revenge. The hero/heroine confessed their love to each other and lived happily forever… “The End” but such is not the same for the villain. They do bad stuff, make mc suffers, and at last, they lose the battle and die or get punished for their action.. which a clearly “The End” route for them.

Such is the same case for “I Reincarnated into an Otome Game as a Villainess With Only Destruction Flags,” where it’s a story about an Otome Dating sim BL game and whose story is focused on a story of a kind-hearted girl and his romantic adventures with a prince. They slowly begin their romantic route and purge the villain at the end.

As a Shoujo anime, this game might be as the anime targeted for young girls. But because of the hilarious plot and fantasy harem, it can be enjoyed with anyone. Two Seasons have already been released and already have made new fans. If you have not watched it yet and you’re into harem comedy, this anime is for you.

Otome Gēmu no Hametsu Furagu Shika Nai Akuyaku Reijō ni Tensei Shiteshimatta is a light novel series written by Satoru Yamaguchi and illustrated by Nami Hidaka. It is known with the name of HameFura. The novel was a serialized infamous user-generated novel publishing website Shousetsuka ni Naro ( a website where thousands of other people who publish their novel which is free to read, this novel sometimes attracts attention resulting in anime like Re: Zero and Overlord).

It caught the attention of Ichijinsha, a manga/magazine publishing company. Soon it got its manga adaptation with the art of Hidaka, which was serialized in shoujo manga magazine “Monthly Comic Zero Sum since August 2017. The light novel was licensed in North America by J-Novel Club, and for the manga, it was licensed by Seven Seas Entertainment. The anime series has started since April 4, 2020, by studio silver link.

Catarina Claes, a rich Wealthy Heiress, the only daughter of Duke Claes, got hit in the head with a rock which triggered her past life memories. It turns out; she is reincarnated in an Otome game called Fortune Lover she was obsessed with in her past life. But alas, she is the villain character of the story who tries to foil the relationship of the protagonist’s romances. In the best ending route, she was Catarina. She was exiled and, in the worst, death. 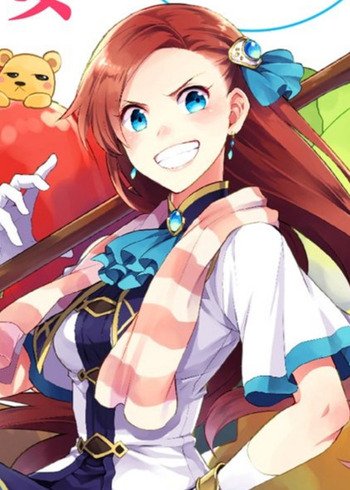 Katarina Claes, The Protagonist of the Story

The protagonist of the series and the quintessential villainess of the game Fortune Lover. After getting hit by a rock in his forehead, she remembered about her previous life as a high school student and the game. In the game, she was a selfish, spoiled princess type because Prince Gerard injured her during childhood; they got engaged.

In her previous life, she was a 17-year-old high school student. She had a mother who works as a part-time, a typical salaryman father, and two older brothers. She always tends to forget her homework and gets scolding by her teachers. She would always ask for help from A-chan, who was her best friend.

After she reincarnated and remembering her past life, Catarina becomes a little scared of the outcomes of the villainess fate, which she could end up with like death or being exiled. She decides not to end up like the game Catarina and decides to survive. 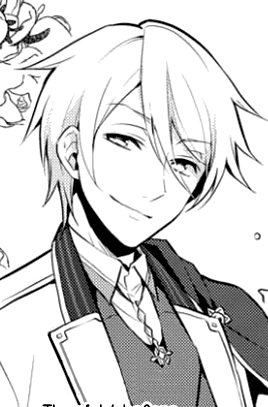 Third prince of the country and Catarina’s fiance. According to Catarina, even though he looks like gentlemen inside lives an evil sadistic prince. He is known to be a genius who can do anything which makes him bored with his everyday life.

In the game, Gerard has actually no interest in Catarina as she was so selfish and annoying. However, because of the main protagonist, who reincarnated as Catarina became intriguing to him, and he fell for her. 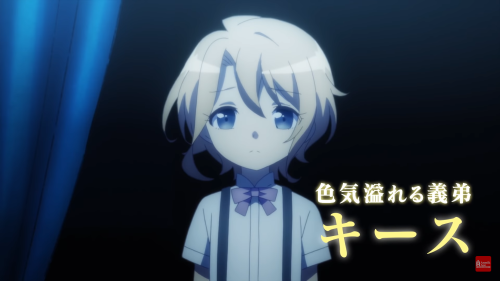 The stepbrother of Catarina Claes. Keith is an illegitimate child of a prostitute and has high magical powers because of that he was adopted from a brach family. He was often bullied and treated coldly by his stepsister and stepmother. As a lack of affection, he grew up to be a playboy.

The main protagonist of the story, who reincarnated by Catarina, has been pulling him out of his room every day, so the thing won’t happen as it did on the game. Keith matured, and stead of a playboy, he becomes a gentlemanly ladies. 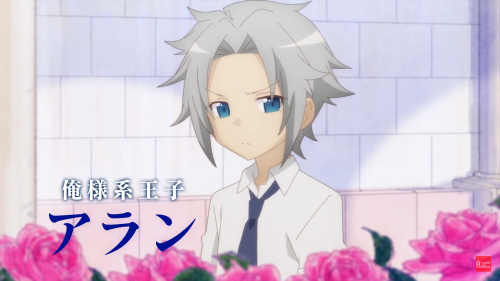 The younger twin brother of Gerald Stuart and the fiance of Mary Hunt. He grew up being compared to his genius elder Brother, which made him grew twisted but not as much as Gerald. Thanks to his wild appearance, he doesn’t look like his Brother at all. He is known to be very good at the piano.

After hearing, Catarina’s word began to show his talent for music and gained his self-confidence, which was supposed to be bloomed by the main heroine of the game. 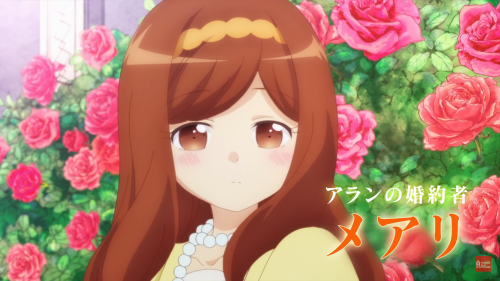 The 4th daughter of Marquis Hunt and the fiance of Alan Stuart. She was a feeble, weak character in the otome game. She was supposed to have no contact with Katarina, but she became best friends because of the protagonist Catarina.

Mary Hunt was not thought much highly by her sisters and others in the family, and when her mother passed away, the air around her completely changed as she was not treated much as a daughter and kept being bullied by her other sister she used to spend time in her garden with flowers.

Mary was supposed to be deeply in love with Alan, but because of Catarina’s interference, they didn’t get along normally, and she does not talk much about Alan as well. She is now totally fawned over Catarina now. 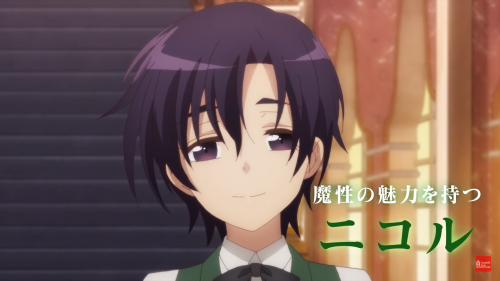 Best friend of Gerard and the son of the prime minister. He is known as the expressionless boy with a devilish charm, which can even charm men as well as women. Just like others in the game set, he was not supposed to have contact with Katarina Claes. Catarina became friends with him after becoming friends with her sister.