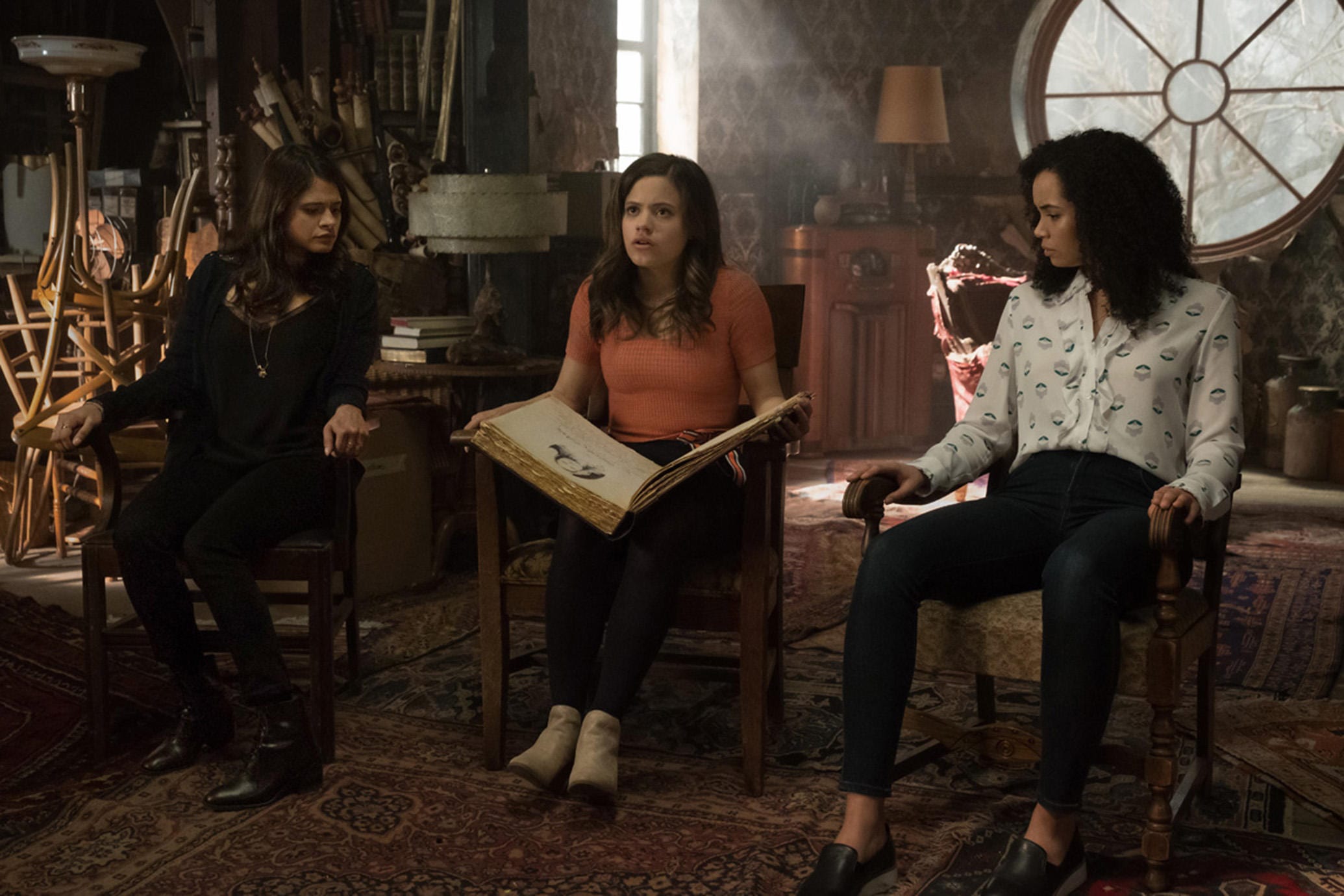 In this post, we are going to talk about Charmed season 1 episode 18 update, where to watch, and spoilers. Nonetheless, the story is about to end soon, at least, for the first season. Although we have already got the second season to look after, it would be interesting to see where the last episodes take us. To better know, we would like to take a short recap of the previous episode. So, beware of the spoilers in the upcoming paragraph.

In the previous episode, Niko had to find Mel and help her, but she mistakenly revealed a new demon. Also, Maggie tried to help her sisters to capture ‘cult,’ but she went missing and the sisters had to find her before something unexpected happens to her. Also, Harry had to confront the outcome of the gift from The Elders, which was shocking to the sisters while Mel decided to help him. Parker was not good at all, and Maggie was determined to help him. Now, let’s talk more about the next episode ahead!

The show is available to be watched online too, as The CW app and online website provides online streaming of all the episodes of The CW channel. Furthermore, there are several online platforms such as Hulu, Roku, and DirecTV Now where viewers can watch Charmed by streaming The CW channel at the discussed time. The following paragraph will have spoilers from the eighteenth episode.

In the next episode, we will see that Harry is missing, which is a big concern. However, Tessa surprises the sisters, and she is a perfect fit for the substitute Whitelighter. It is also known that Galvin has to return, which is a big problem for Macy. But finally, she will decide to tell him about her decision on her demon side, and everything will settle somehow. Moreover, Maggie is struggling to fund her college expenses, and she needs help from Macy.