Strike The Blood Season 3 Episode 5: Release Date And All We Know So Far 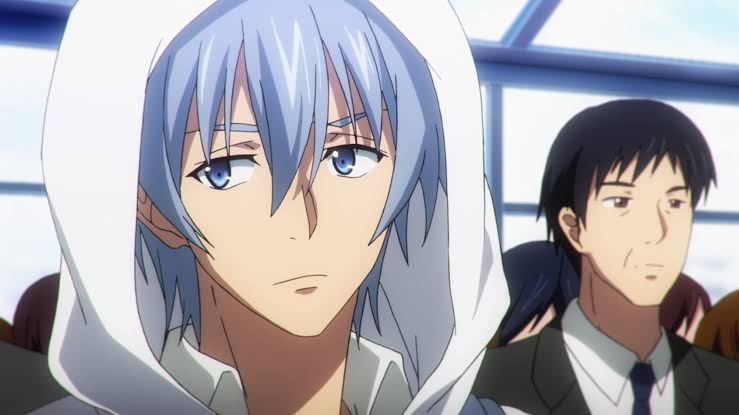 The anime is based on a Japanese light Novel series by Gakuto Mikumo, and Manyako has provided the illustrations. A manga adaptation serialization process first began in June 2012 in ASCII Media Work’s Dengeki Daioh.  Hence we got a 24-episode anime television adaptation by Silver Link and Comnect.

Strike The Blood follows Ecchi, Fantasy, Supernatural, Vampire genre. Magic Capsule are the producers. The third OVA release will cover until the end of Seisen-hen. The makers have been careful not to release any details about the episode in advance, more as we have it.