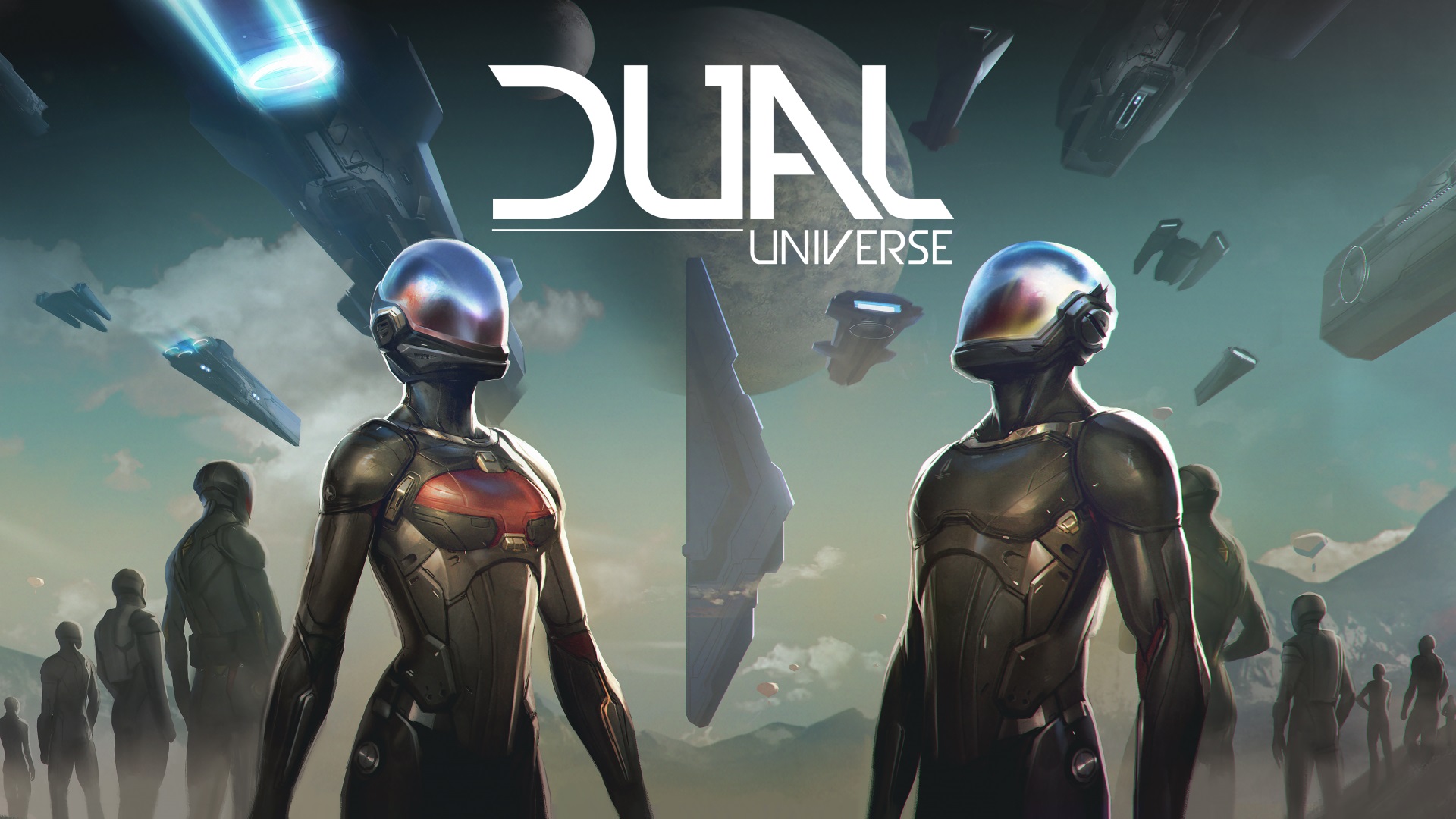 Dual Universe is a space stimulation multiplayer online game. The game adopts sandbox game design where the players are provided ultimate access to control and change the environment based on creativity. Game is developed by the Paris based game development studio, Novaquark. 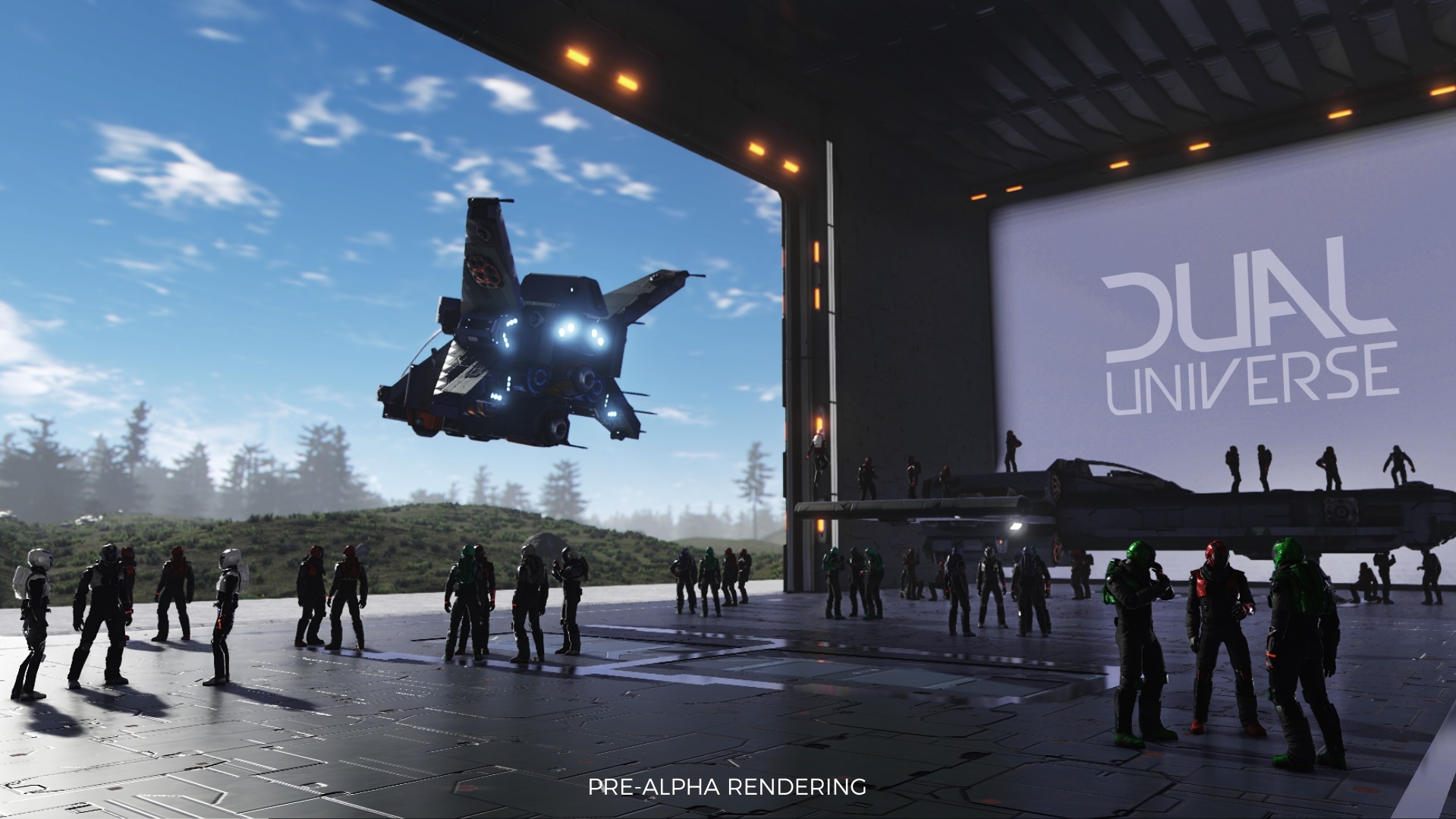 When Is Dual Universe update?

Dual Universe will be released on October 24, 2020. It’s expected that the major development progress of the game is completed. Earlier its was planned to launch the alpha version of the game after the idea was suspended to release the full version of the game. Fans are already excited to experience the space simulation game in various gaming console. Many rumors and speculation started revolving around the social media regarding the gameplay and update.

Gameplay follows with the backstory that takes place in 2027. It starts with the discovery of neutron stars on the collision course of earth solar System. Space scientist has been working on the plan for 498 years to leave the Earth and find new planets to inhabit. Ark ships are built to carry massive objects and transporting the men and material.

The game follows a “single continuous, undivided universe” environment and is played by the first person version. The game has been built using advanced technologies like CSSC (Continuous Single-Shard Cluster) technology for the enhanced gaming experience. Players from different part of the universe are enabled to interact in a single world. 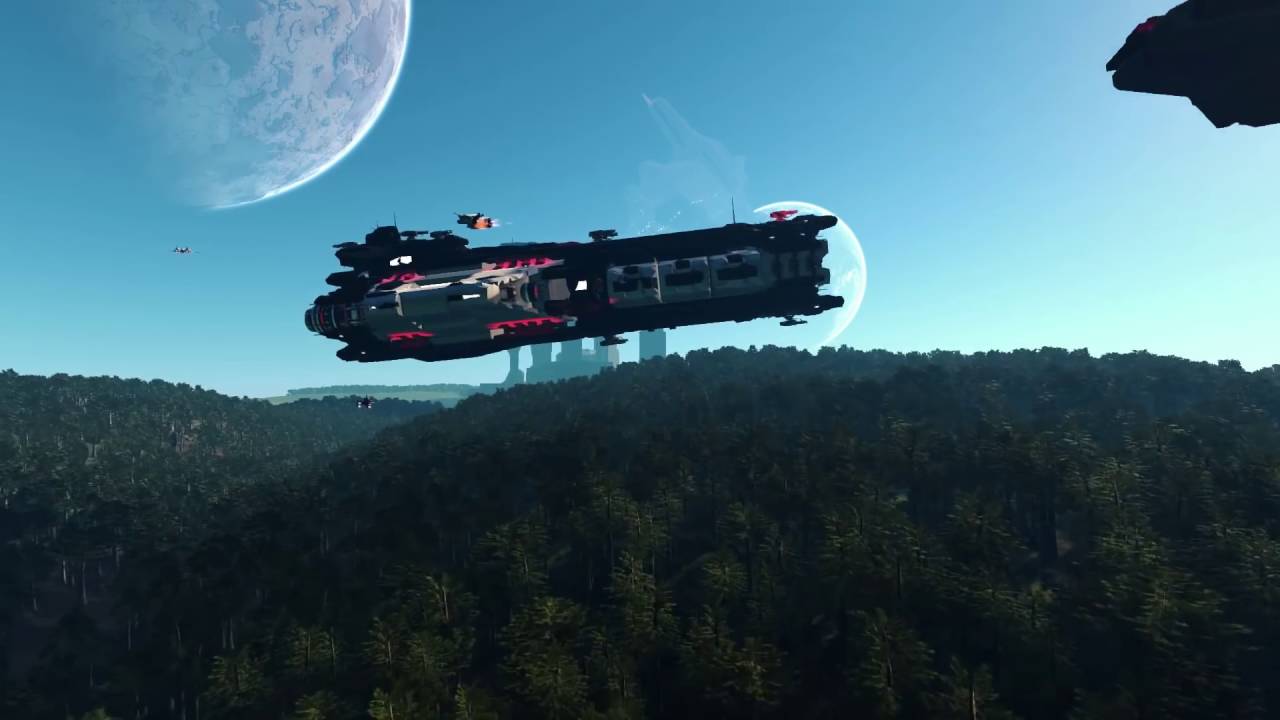 The entertainment industry in the 21st century has developed to the major extent using evolving computer technologies. Artificial Intelligence and Machine learning have acquired a prominent position in the development of next-generation future games. It has become mandatory for any game development company for regular updates based on the user’s feedback.

Gameplay involves access to remove/ add materials to the landscape to harvest raw mineral resources. It also focuses on the exploration part where the players are allowed to search of the mineral and other natural resources suitable for living, mining of raw materials, trade to increase the economy, crafting new products, practicing politics and warfare.

Players are given access to create objects and choose the environment based on their choice and creativity. Each and every object of the game can be customized starting from creating weapons to large structures. Players are allowed to construct the space station which can be further extended as a part of the planet.

Yes, we have a trailer for the upcoming game. The development has recently launched the trailer to enrich the fan’s expectations.