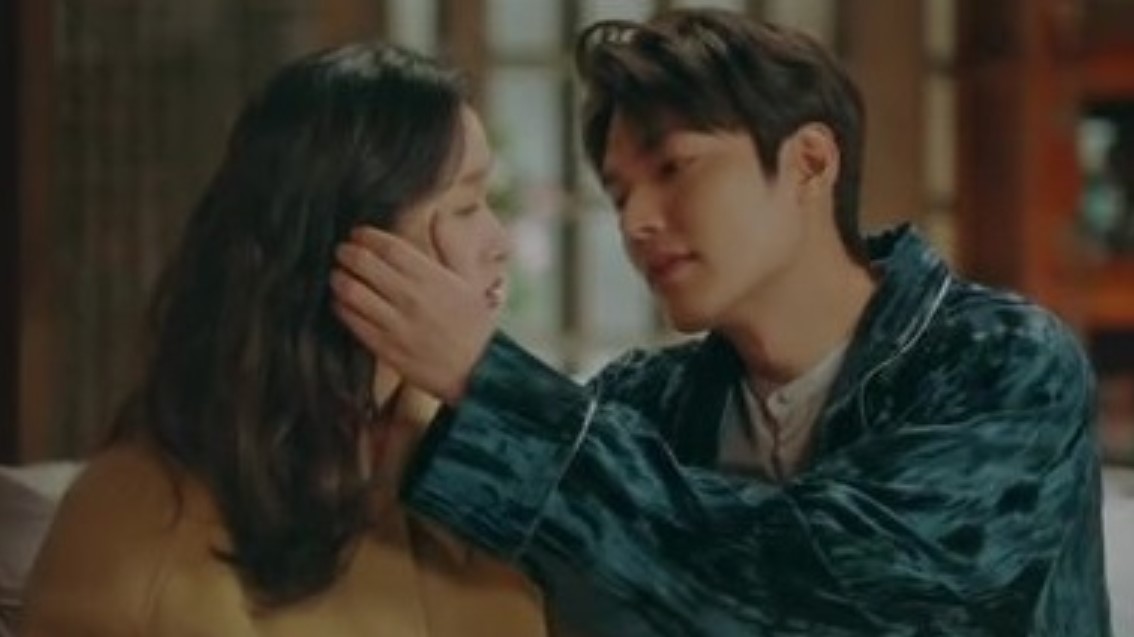 Regarded as the perfect leader of his generation, Yi Gon appears to be flawless but in reality, he hides a deep wound. The King: Eternal Monarch will return yet again to tell his story for this week’s second episode as it runs on two broadcast slots each week. So we will soon find out how Yi Gon’s story further develops as the next episode will be airing soon.

In this post, we are going to talk about The King: Eternal Monarch episode 8 streaming details. New episodes are always released every Friday and Saturday so we get two new episodes every week. You can also catch this drama by its alternative names as, DoeKing: Yeongwonui Gunju, The King: Forever Sovereign, or The King-Lord of Eternity.

The King Eternal Monarch has just entered its week four of broadcast and is running for its first season that will have a total of 16 episodes. So we are almost halfway through the first season. Screenwritten by Kim Eun Sook and Directed by Baek Sang-Hoon and Jung Ji Hyun. The King: Eternal Monarch features casts like Lee Min Ho, Kim Go Un, Woo Do Hwan, and many more as they portray their roles when Yi Gon escaped into a parallel world and ended up meeting Jung Tae who completely changed his life. 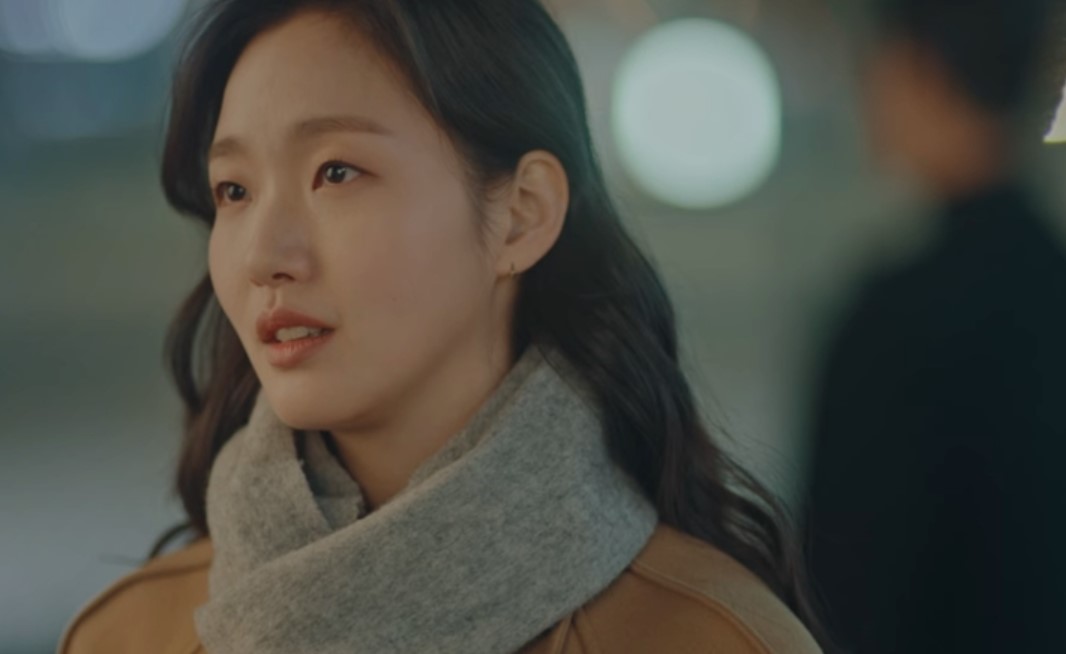 The King: Eternal Monarch episode 8 will be released on Saturday, 9 May 2020 at 22:00 KST. New episodes are always broadcasted every Friday and Saturday on local Korean Tv channel SBS. For those who are outside Korea and want to watch this show, you will have to rely on online streaming websites as there are many of them across the internet. Take a look at The King: Eternal Monarch official streaming details below.

With only 6 episodes Broadcasted so far, The King: Eternal Monarch episode 7 will be broadcasted later on Friday so it is not yet available as of now as it will air in few hours. Soon we will be halfway across the first season. And based on the rate at which new episodes are produced now, then we have only left with about a month of broadcast until season 1 ends. So far we are not yet sure if there will be a second season but we will keep you informed about the latest news. So make sure you visit regularly for the latest updates.