With the war against Muzan over, Demon Slayer is now showing as the aftermath of the war that is marked by a lot of casualties and injuries not only to the people but also the world itself. In today’s post, we will be looking at Demon Slayer Kimetsu no Yaiba Chapter 205 spoilers, and recaps of the latest episodes. Keep in mind that this post might contain spoilers for the upcoming episodes, so if you don’t like them, please proceed with caution. Let us take a look at the latest updates below. 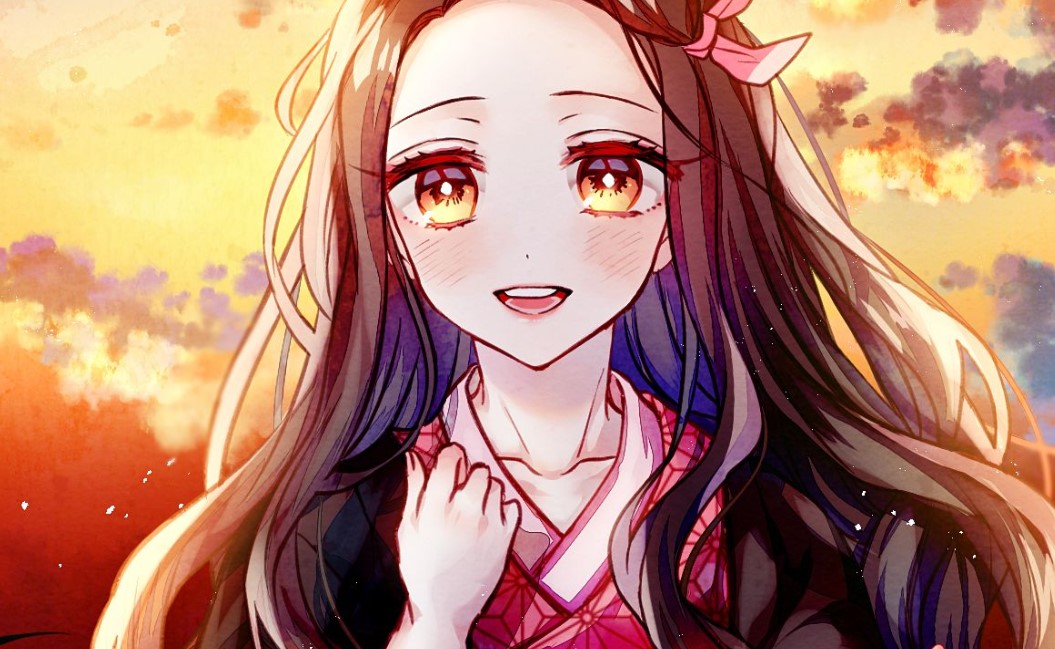 The latest Demon Slayer Kimetsu no Yaiba Chapters are available online as soon as they are released on VIZ Media and Shueisha’s Manga plus official platforms. Raw scans for new chapters are released 2-3 days before their respective chapters are published. To support the Manga creators and publishers, we advise you to read the digital copies from their official websites and apps.

The battle against Muzan Kibutsuji has ended, after 3 months the world is now free of evil Demons and the survivors of the battle settle to find a solution and continue living their life even though they all lost the battle. Meanwhile, Tanjiro Kamado recovers at the Butterfly Mansion and sees the cherry blossoms in bloom near Nezuko Kamado, Inosuke Hashibira, and Zenitsu Agatsuma examine his left injured hand they find out that he cannot use it anymore.

The Demon had told Tanjiro that if they didn’t find Shinobu’s medicine or if Nezuko has not been bitten then Tanjiro may never become a human again. Yushiro feels impressed that Tanjiro did not lose himself since he became a more powerful demon than Muzan or Nezuko. Kiriya announces that the Demon Slayer Corps was breaking down, Shinjiro thanks Tanjiro for using Kyojuro Rengoku’s handguard on his blade during the battle and that makes his son happy.

Tanjiro, Nezuko met with Ginyu, and Sakonji Urokodaki and greet them they both reunite they went to pay their respects at the graves of all dead people who died before they depart the Butterfly Mansion for the Kamado residence.