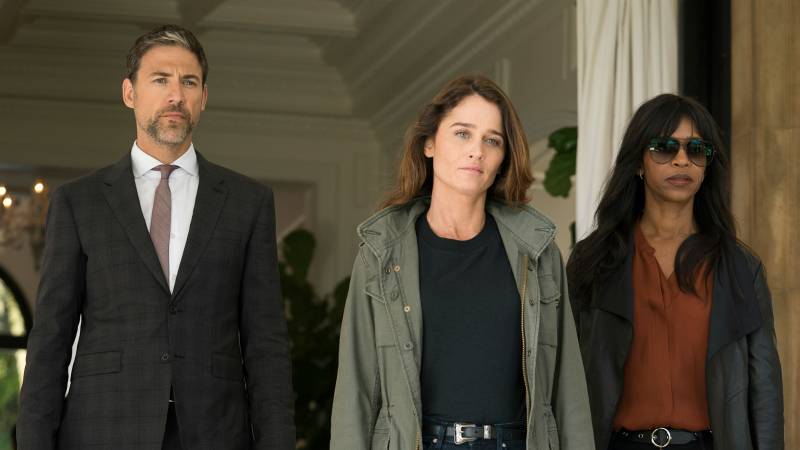 Fans of the TV show The Fix, I have sad news for you all, turns out Season 1 of The Fix is all you get. ABC decided to cancel the tv show just after its first run. The Fix was a crime drama that was canceled by the network ABC earlier this month. This cancelation hit the show hard during a time when it still was in its run. The Season 1 finale episode, therefore, served as the series finale for the show. Why’d the prompt cancellation? Let’s find out.

The cue: despicable numbers. The Fix averaged a 0.48 rating in the 18-49 demo, this becoming the second lowest-rated ABC scripted show of the season. Although The Fix did better in average weekly viewers, by standing at 16 out of 22 ABC scripted shows, with 3.113 million. While the recent figures were hurting, the latter looked promising, but that wasn’t enough for ABC to renew the show. If you think that’s brutal, the show ended with a cliffhanger that will never get resolved. 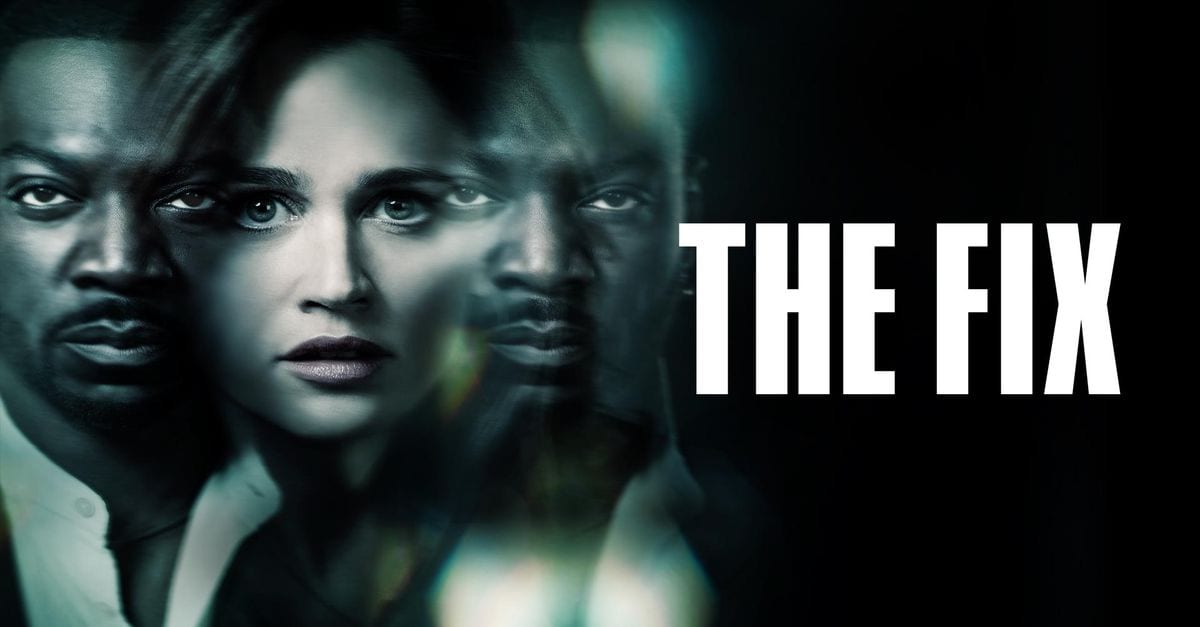 Season 1 of the show consisted of 10 episodes. After the very finale episode, co-showrunners Elizabeth Craft and Sarah Fain said that “someone does end up in jail.” Who this person is, we will never know. We’ll never get to see the show’s loose ends will be wrapped up. There was another question posed by Liz and Sarah about the new jailee: “Is it the right person?” God knows what that could mean. Anyway, these mysteries remain unresolved.