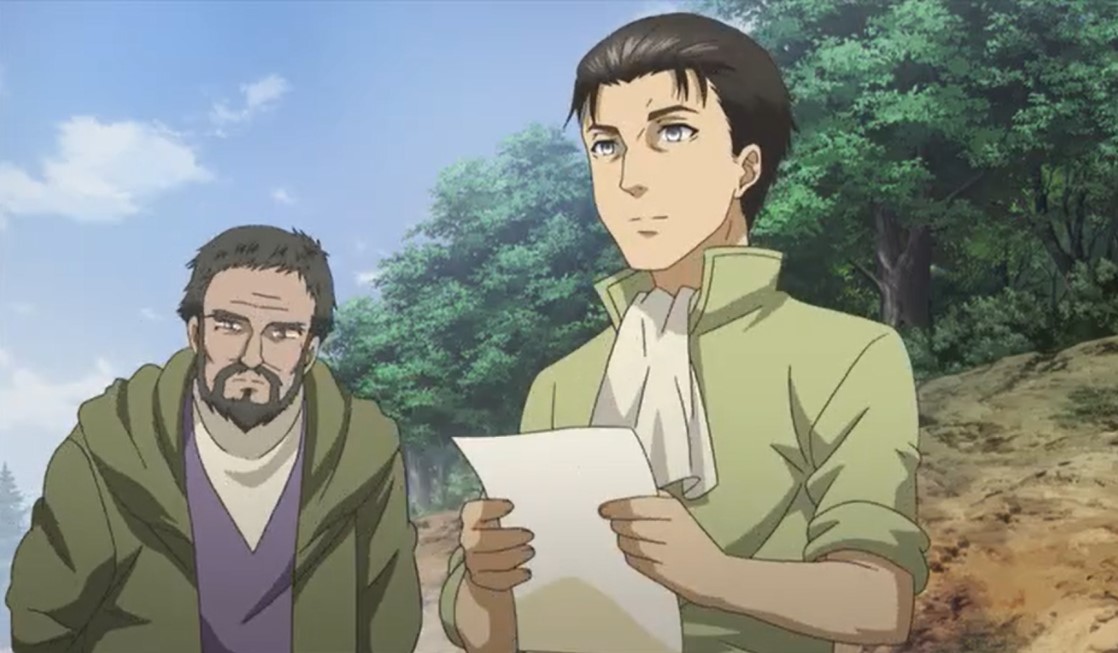 In today’s post, we will be looking at  The 8th Son? Are You Kidding Me? Episode 9 release date and the previews from the latest episode. In the last episode of The 8th Son? Are You Kidding Me? we saw Wendelind defeating a horde of Goblins as he came across a dragon with Mythrill scales. But due to the exhaustion from the fight, Brantack runs out of magic and collapses and Elize grants Wendelin the spell Miracle’s Light through a kiss, and Wendelin fights with the dragon and manages to defeat the dragon.

The 8th Son? Are You Kidding Me? Episode 9 Release Date and updates

The 8th Son? Are You Kidding Me? Episode 9 will be released on Thursday 28 May 2020, at 9:00 PM JST. Keep in mind the time differences as time in Japan is ahead of that of many countries. So by the time the episode is released, time in most parts of the word will still be early Thursday.

Previously on The 8th Son? Are You Kidding Me? Episode 8

After years have passed, Kurt, the elder brother of Wendelin, has received a letter from Head Auditor Rucker. The letter stated that Wendelin has died, in the last five days, Wendelin finally turns 15 and registers their adventurer party as the Dragon Busters. The King sends them to investigate ancient ruins. Brantack explains the ruins were discovered in Greigorland’s territory and many high ranking adventurers have disappeared. When they are entering they accidentally activate a magic circle that transports them to the bottom floor, meaning they must fight their way to the surface past an army of golems.

When that five days have passed with no sign of them then  Head Auditor Ruckner spreads rumors that Wendelin has died and as part of his plot to replace his brother as Lord Commissioner he suggests Kurt’s sons will inherit Wendelin’s title of Baron. Elize tells Wendelin she hopes they survive or she will regret not having married him.  Wendelin and others fought with golems while using teamwork strategies to take them down and found the dead skeletons of adventures who failed to explore the ruin.

They come across a dragon with Mythril scales. Brantack runs out of magic and collapses and Elize grants Wendelin the spell Miracle’s Light through a kiss and Wendelin fights with the dragon and manages to defeat the dragon. Brantack learns the ruins were built by the ancient mage Count Ichelberg, famous for his work creating magic items. They also discover a vast library and a hangar filled with priceless ancient airships. Erwin opens the hanger doors showing they have made it to the surface.

The 8th Son? Are You Kidding Me? Episode 9 Preview

That’s all of the updates we have so far. Soon the next episode will be released and we will get to see how things will unfold going forward. So make sure to visit again as we will be bringing you more updates as soon as the next episode is released.