My Engineer Season 2: Release Date, Cast, Plot, and All You Need To Know 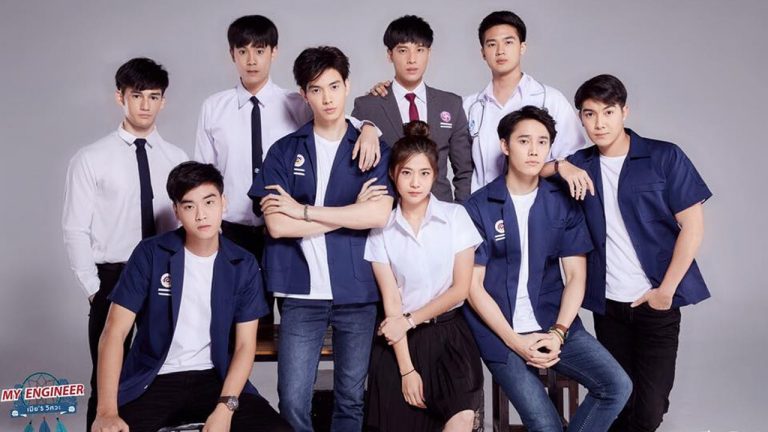 In this article, we will be covering all the updates associated with My Engineer Season 2. The Romance Drama was released with its very first season on May 14, 2020, the first season featured a total of 14 Episodes. The show got concluded on May 30, 2020. My Engineer has received very positive responses from the audiences so far and currently holding an 8.5/10 Rating. The fans said to be hooked up with the new romance drama and they are loving every bit of it. Therefore the show enthusiasts are already demanding updates for season 2 such as probable release date, renewal updates, casts, and the expected plot that will be followed in season 2. To save your trouble, we have gathered all the recent updates for you, so here is all you need to know.

My Engineer Season 2: Has it Been Renewed?

Yes!, the good news for all the My Engineer fans is that the creator and director Lit Samajarn has already announced that My Engineer will return with its much-awaited season 2 soon. The show is currently receiving very positive responses from the fans and critics for its first season and currently rated 8.5/10 with 2000+ positive ratings.

My Engineer Season 2: What Will be The Plot?

My Engineer is one of the few shows which is focused on the LGBTQ Community. The show is focused on the love story of 4 couples and it brings out the different side of each couple and their journey with friends and relationships, how their feelings gradually develop for one another. A lot has happened in season 1 Here are the details, In the finale of season 1 Boss and Mek officially announced that they should make their relationship public on the other hand in the season 1 ending Frong began to have feelings for Thara however Thara still has not fallen for Frong’s kindness so in season 2 we might witness them gradually fall in love. King on the other hand also confessed his feelings towards Ram in the Season 1 finale, in season 2 we might witness them finally accepting one another and getting together as a couple. And finally, in season 2 we will witness Bohn and Deun’s relationship also navigate their way and finally accepting one another.

New-season of My Engineer is also going to feature the same star cast as season 1. Here are the details of the Season 2 casts. 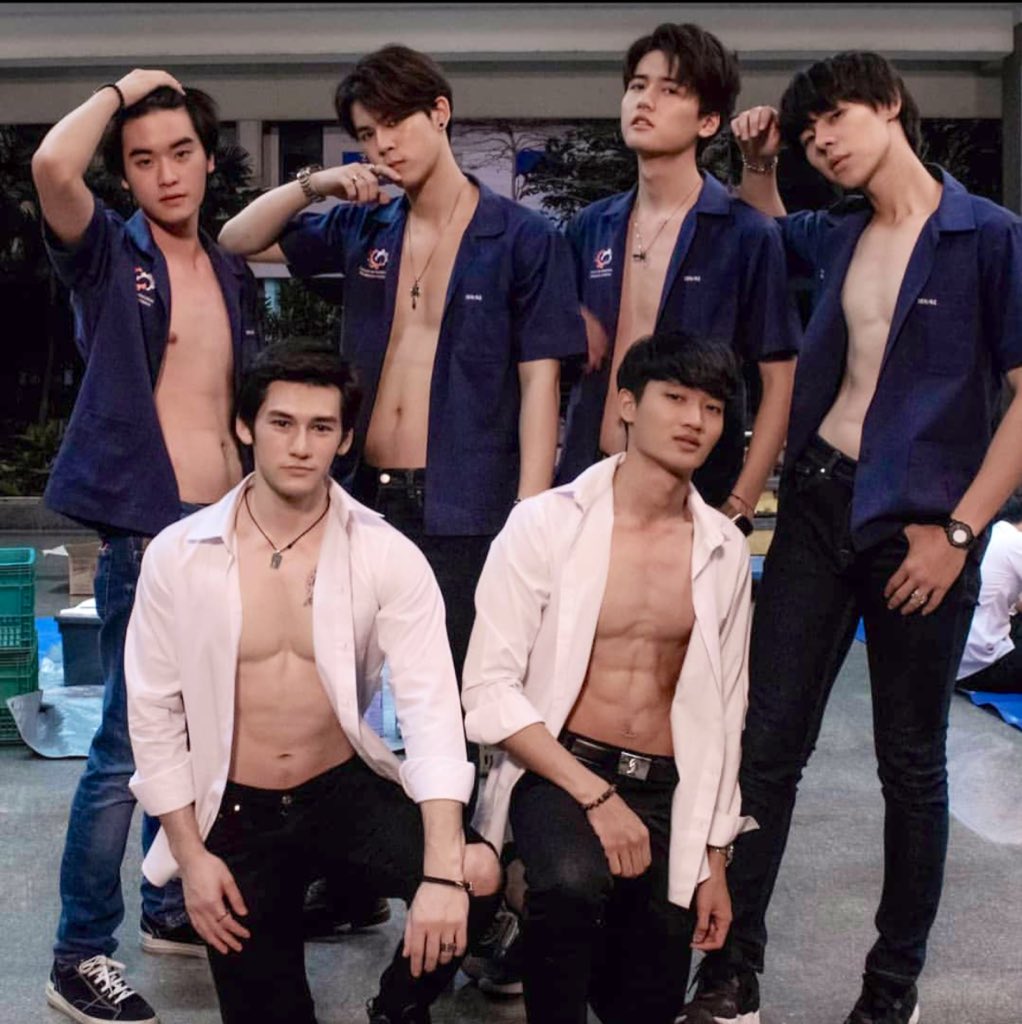 My Engineer Season 2: How many episodes will it be having?

Season 2 of My Engineer will also be going to feature a fresh batch of 14 episodes the same as the first season. However, the news is not official yet so we might have to wait for an official word on this.

My Engineer Season 2 will be released sometime in early 2021 although creators haven’t released any new news regarding the new forthcoming season. This new speculated schedule is compiled from insider news. Still, we have We still have to wait for an official word on this. If we receive any further updates about My Engineer Season 2 we will keep you posted.