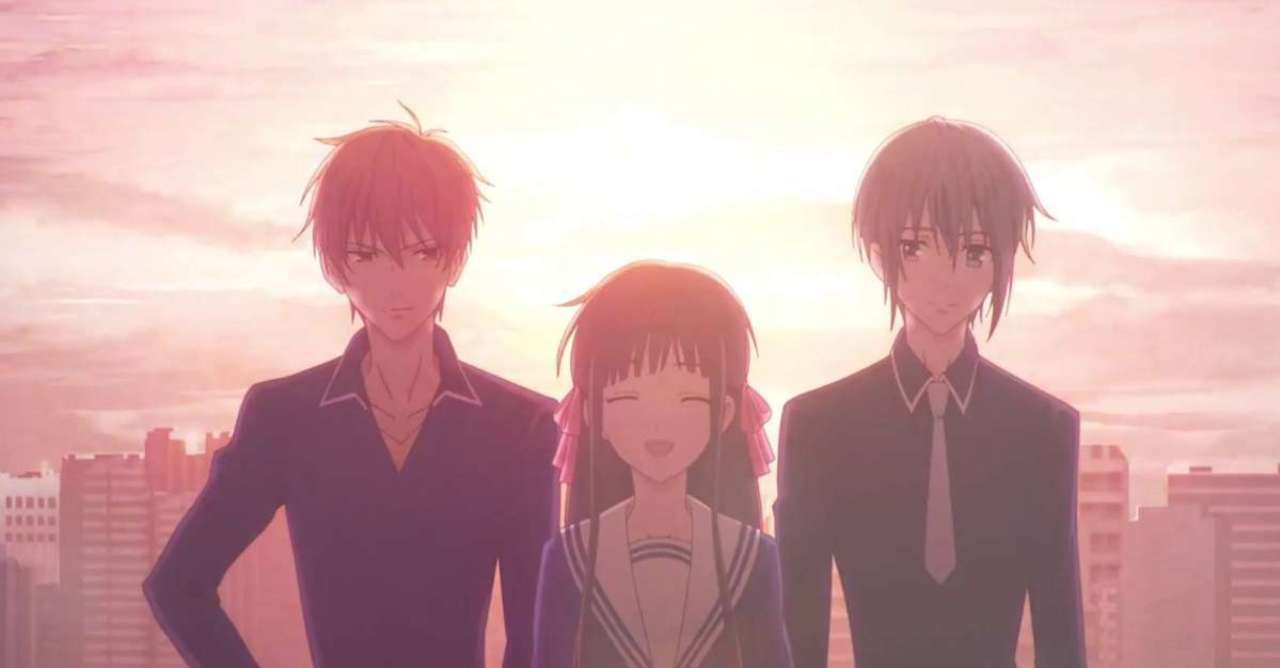 Fruits Basket is something that is running within the Japanese anime media for a long period of time and obviously, we have nothing to complain about it here. The title of the show describes a popular game that is played in the elementary schools of Japan. The plot of the series is all about Tohru Honda whose mother dies back in a car accident and this is when she decided to move in with her grandfather. But the life does not seem as easy to Tohru because there are no complications. Her folks are pretty unsupportive of her decisions and are pretty unkind to her in general. This is why she decides to move out from here temporarily.

But well, she has nowhere else to go. Her two best friends try to take her to their home but she denies given that it would be like imposing herself on their respective families. Thus, she makes up a tent and starts living on her own. But because of a landslide, her tent gets destroyed. Recently, one of her classmates had moved in beside her place and thus, she decides to live with them. But what happens next is pretty shocking. We will get to the story a bit later in this article, but first, let us go on to discuss the updates regarding the series. 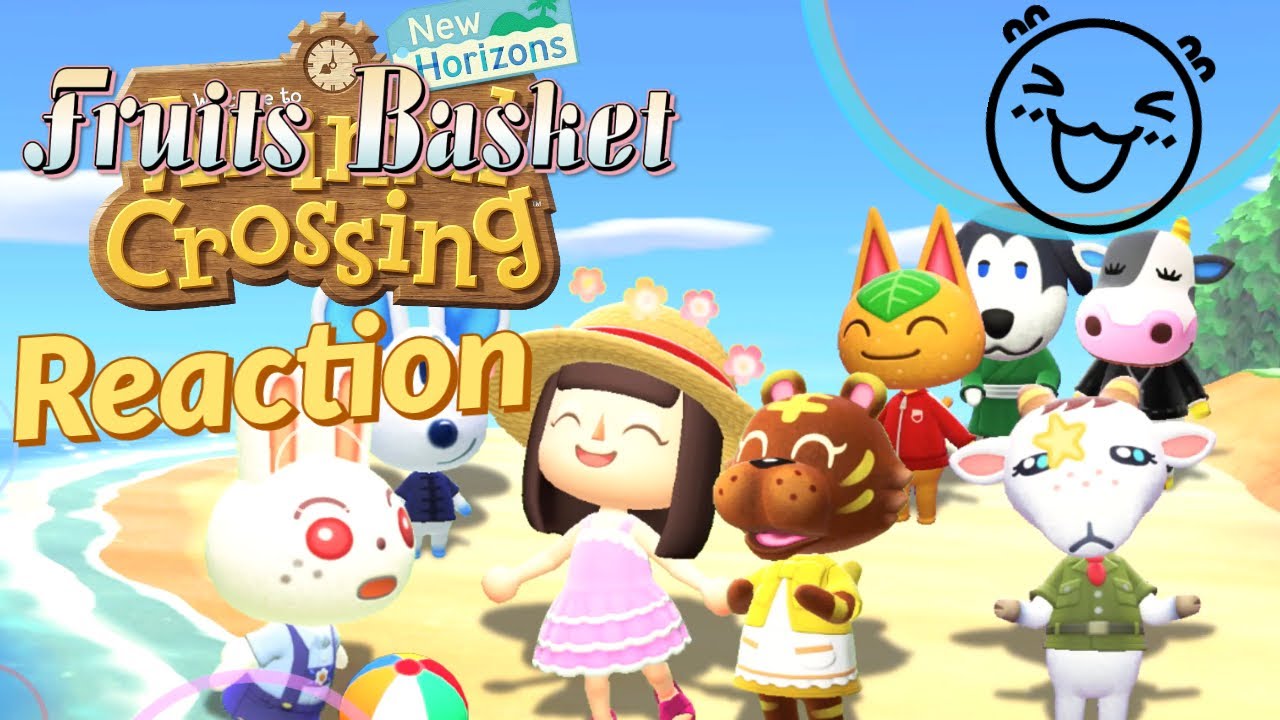 As of right now, we can admit that Fruits Basket is nearly over with its final installment. This is why the creators want to send their story off in a way that has never been seen before but also bring all the fans of the shoe closer to the tale. News has come out that Fruits Basket has launched their own island on Animal Crossing which gives us the ability to meet Toru on her own Turf. This update was given to the fans by a tweet through the official account of Fruits Basket. It should be known to you guys that the idea of launching this island was all regarding the fact that the final season of the reboot is soon to end. Any fan of Fruits Basket can go on and visit the Island on the official site of Animal Crossing: New Horizon and all you need is a stable internet connection to support your device.

There is some more information which you should keep in mind before hopping onto the platform. First of all, the Dram Address of this area is DA-8458-4531-4562. On the other hand, the design code of the island happens to be MA-0019-7722-5775. Now, the designs of this brand new island as well as the custom prints of Toru along with Kyo and Yuki among others have been done by Namoko Machinima. There are so much more fun activities to do once you are inside the island. These include going on to the home of Shigure as well as the school of Tor.

Fruits Basket – Why A New Island?

We surely know that this is not the first time when the creators of Animal Crossing have merged with anime shows in order to create hype around the content. Back in February, the anime Heaven’s Design Team fans witnessed their own themed island to visit. This is when we witnessed that Fruits Basket has also jumped in to follow around with the trend. There is no confirm date regarding when Animal Crossing will have this island available for the fans. Thus, if you are curious regarding it, I advise that you all go on to check it out for yourself before it is too late.

Now, coming back to the story, we see that Tohru has moved into the home of the Sohma Clan on a private island that belongs to them. She does not take a lot of days to come face to face with the fact that there is a very big Chinese curse to this family. What happens is, whenever the people in this family are touched by someone from the opposite gender, they transform into the animals from their Chinese Zodiac. Now, you will have to watch the anime on your own to find out what happens to Tohru as she is trying to find a new life for herself while supporting her own needs.