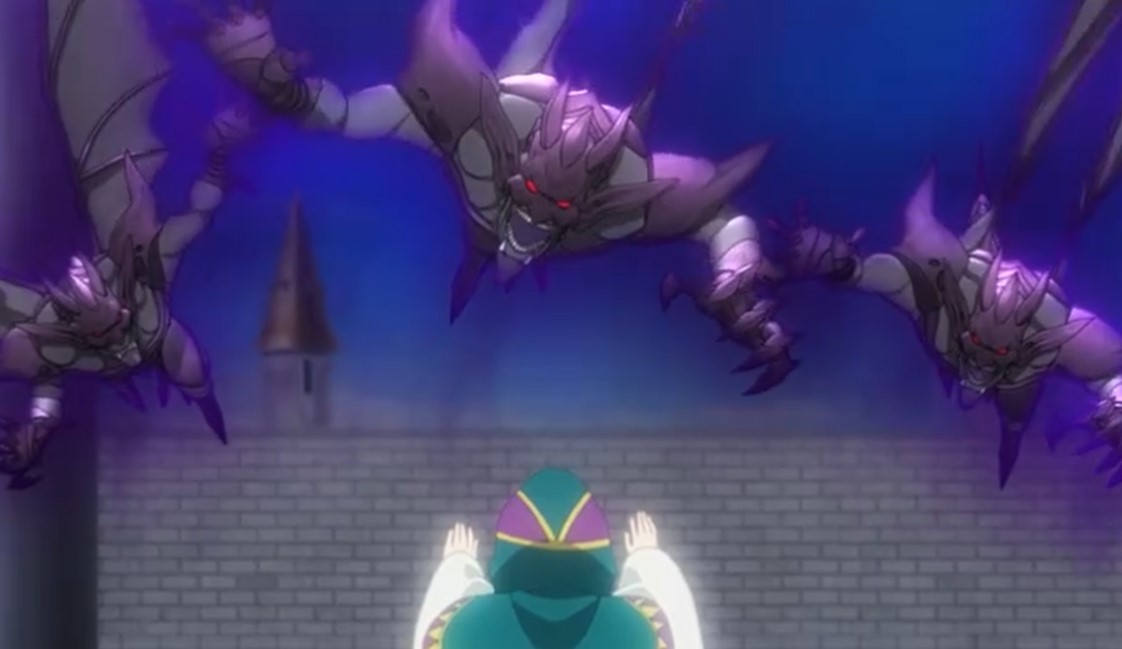 Today we have the latest updates about Zero Chronicles episode 11 update ant the recap from the last episode of the Anime. The Prince of the Darkness and Groza manages to defeat the big monster meanwhile Commander Phios manage to get the shining droplets of masses of the pure soul in the inland spring to restore Queen Iris’s health. Shema rushes back to the entrance of the royal palace to help the knights to fight the demons and stop them from killing the villagers.

Zero Chronicles Episode 11 will be released on Monday, 15 June 2020, at 10:00 PM JST. As usual, new episodes are released on Mondays. And if you want to get them as soon as possible then you should take into account the time differences as the time listed here is in Japanese standard time. 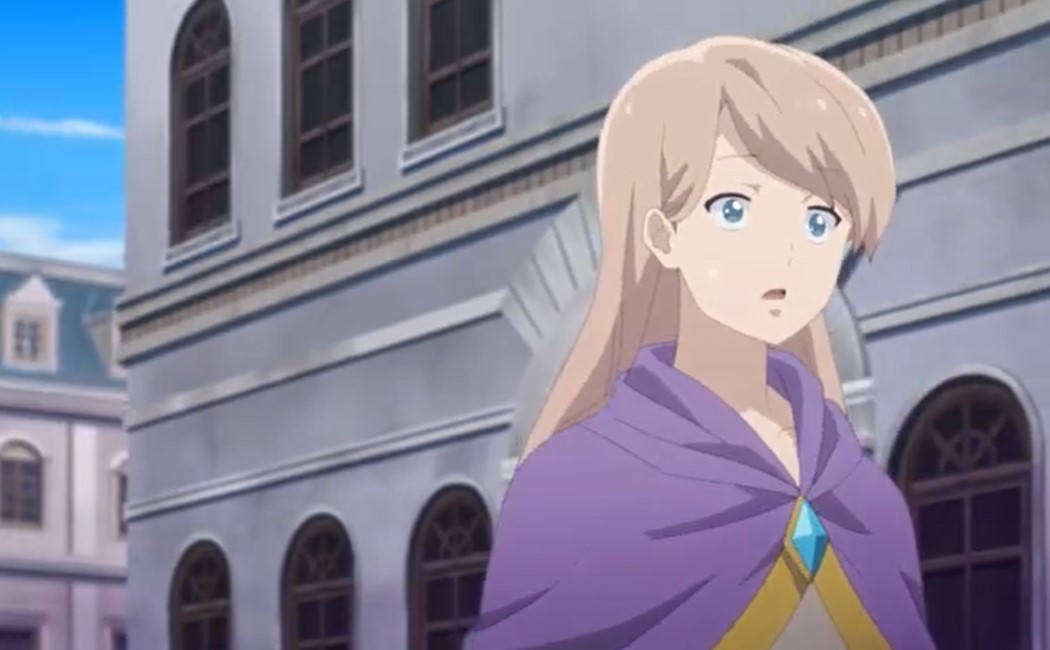 Iris is fighting with the black demons near the hill of the entrance of the village she had some memories of her when she became a Queen of light that she always ordered her people to fight the darkness but she is complicit in its continued existence. She manages to take down all the demons nearby the hill and head back to help Shema and others. Shema uses all of her effort to destroy all the demons that were threatening the villagers and she orders every villager to evacuate to safety.

The strong three tough demons appeared in front of her carrying a huge sword she notices that she doesn’t stand a chance. Suddenly Iris attacks them from the sky with a powerful magic spell that destroyed them and vanished. Iris orders Shema and her group to help her perform the linked incantation they both become manifest and summon one of seven powers shield of affection.

The shield of affection destroys all the black demons around the White kingdom and prevent them from entering the kingdom. After the linked incantation Iris fell down due to her weak health, Shema takes her to rest to her room but the whole kingdom is protected with the shield for the meantime. Commander Pious came back with the shining drops to heal the Queen, Shema uses her power to perform a ritual using shining droplets to restore Queen’s health but she remains unconscious and healthy.

At the Black Kingdom Groza told the Prince of darkness that she had always adored him ever since the first day they met but she knows that his future is to be with Queen Iris. She runs away from the candlelight dinner crying that the Prince loves Iris but she will keep on supporting him for all her life. Back to the White kingdom, Queen Iris wakes up and thanks Pious for risking his life to save her.