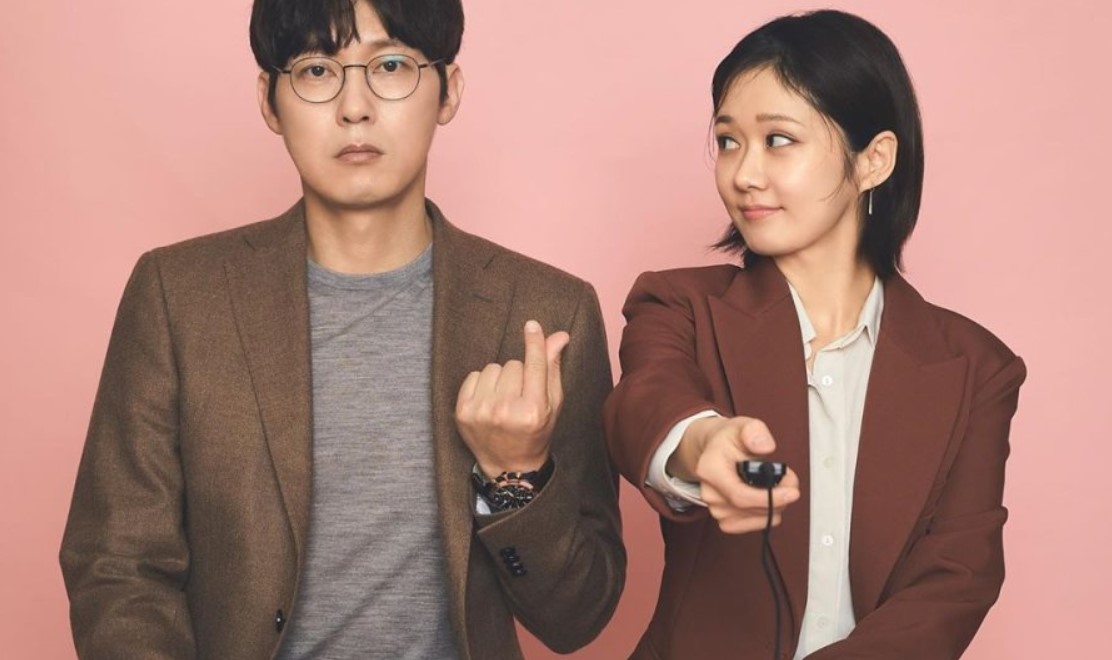 In today’s post, we are going to talk about Oh My Baby Episode 12 update and Streaming Details. The exciting story of Jhang Ha Ri is on and it is showing some new turns and twists as Hari is still in charge of making a magazine called The Baby and she is facing some difficulties in communicating with the readers because they cannot support baby magazine led by a single woman who doesn’t have a baby.

Here are some updates about the drama: Jang Ha Ri decided that she won’t get married for the rest of her life in front of Jae Young and Eun Young. But she wants to have a baby using different methods to help her Baby Magazine grow. She met with a donor who is willing to provide his sperm for a small price. Unfortunately, the donor got arrested by the police but she didn’t give up on her goal to find a sperm donor.

The fans of  The Baby magazine start striking about Ha Ri’s illegal sperm donor incident. The incident leads to the company’s reputation being tarnished and Ha Ri is humiliated in the workplace.  She wanted to know what it would be like to be a mom but she gets suspicion for a month at work due to her behavior. Hari tries to persuade Eu Ddeum to participate in sperm donation.

Eu Ddeum feels confident about the whole process and thinks to tell his parents about his future child first but Hari ends up going on a business trip with I Sang due to a rainstorm, they stayed together for a night and after the trip, Hari wanted to strat relationship with I Sang but he rejects her as he is not ready to be in a relationship. Check more updates below. 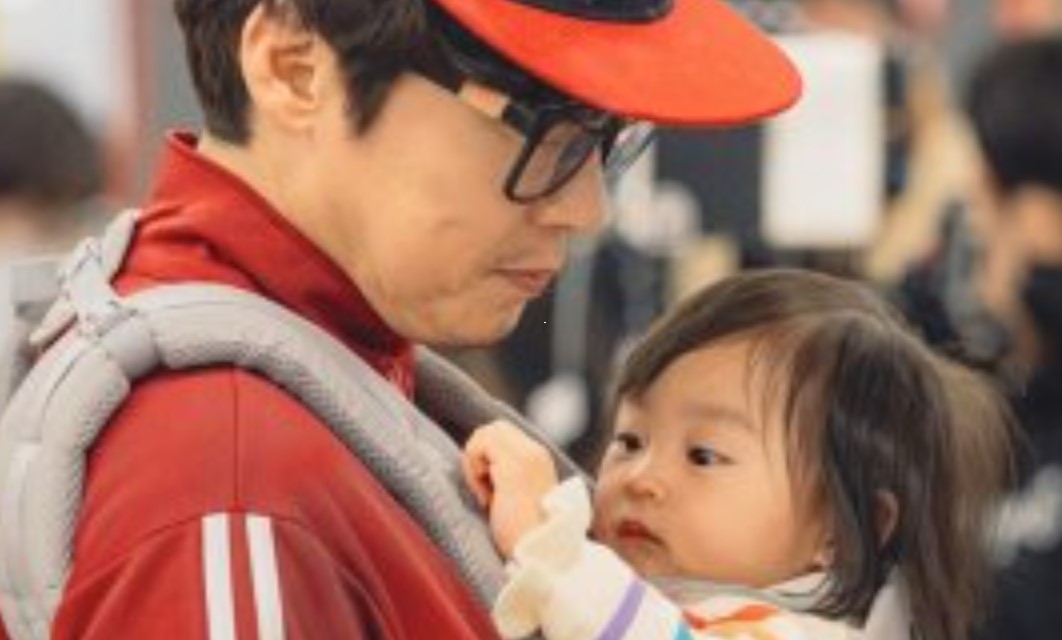 Oh, My Baby Episode 12 will be released on Thursday, 18 June 2020 at 20:50 Korean Standard Time. New episodes are released twice a week on Wednesday and Thursday. New episodes are available on Korean TV channel tvN at night you can stream it online on different networks the details are down below.

New episodes of Oh My Baby are available online on the Rakuten Viki online streaming website including episode 12. They are available with English subtitles you can get them as soon as they are released by converting Korean Standard Time to your local time. For more updates about this drama keep visiting us you will get the latest updates as soon as they are released. You can read regarding the previous episode i.e. Oh, My Baby Episode 11 right here. Keep in mind that only a few episodes left to reach episode Finale of the season so make sure you keep in touch with us.