In this post, we have more updates about We Never Learn chapter 163 the recap from the latest chapter of the manga. Valentine is approaching the girls decided to do it in Fumino’s house as a break from studying exams they decided to make Valentine’s chocolates. Fumino thinks when he is giving Nariyuki valentine’s chocolate while he eats them he praises her and told her that he will come every day even if her ankle is better other girls notice that Fumino is daydreaming and they laugh at her. The girls told Fumino that they are going home to pick up their stuff and come back. Take a look at our latest updates below.

We Never Learn Chapter 163 and Updates 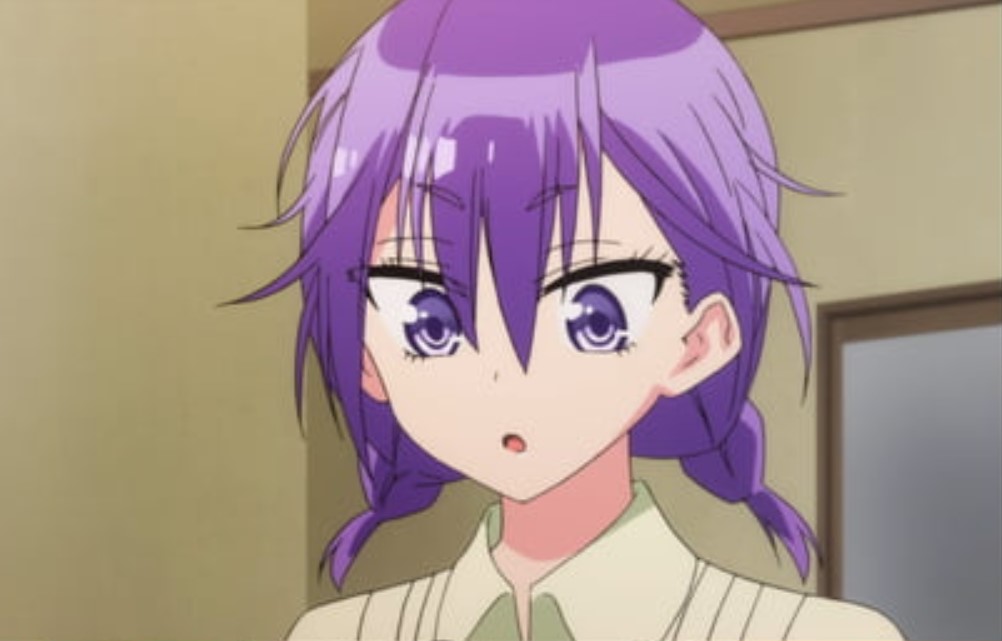 Previously on We Never Learn Chapter 162

Fumino plans on surprising  Nariyuki but she is disturbed that she is making chocolates with two girls that like Nariyuki. Fumino tries to chase Nariyuki away to make a surprise for him but Rizu Ogata and Uruka suddenly appear and Nariyuki thinks that it is a perfect opportunity for them to study together. Fumino is disappointed with the arrival of Rizu and Uruka but she is hiding Nariyuki under the table and orders those two to boil the water in the kitchen.

Fumino whispered to Nariyuki to hurry up and leave before they see him but Nariyuki asks why does he have to hide and sneak out. Fumino replied that if they think you and me. before she finishes her sentence Uruka came back. Nariyuki is still hiding but Uruka steps on Nariyuki’s leg under the table and asks if it is Fumino’s leg she just said yes.

The girls are busy making chocolates and Rizu said ”well it’s just us girls now” without knowing what is happening. Nariyuki can’t control himself under the table because he is looking at the girl’s legs and thighs as they are wearing skirts. Nariyuki talks with himself saying this is what they call party. Uruka asks Fumino and Rizu who are they going to give their gifts on valentine’s day.

Fumino replied that she will give it to someone she loves and then confess her feelings after noticing that they are looking at her Fumino said if there is someone she loves or if she is in love. She said that ou of fear that Uruka and Rizu will find out her secret.

Where To Read We Never Learn Chapter 163 Online