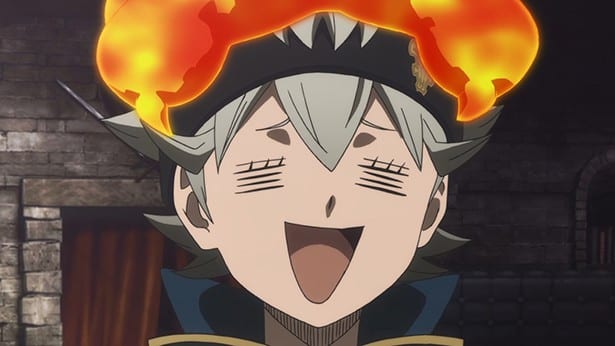 Black Clover’s latest episode was titled “Formation of the Royal Knights.” It was a great episode overall, and we will shortly discuss it properly in a bit. Before we go any further, I would like to warn you that this post has spoilers for Black Clover anime. So, read ahead at your own risk. With that out of the way, let’s begin.

In the previous episode, we saw Mereoleona kidnapping Asta, Luck, and Noelle and revealed that they and one more member of their group had passed the exam and they are now Royal Knights. They are taken to the oath ceremony to meet their fellow Royal Knights, which include Yuno, Mimosa, Klaus, Nils Ragus, Kirch, En Ringard, Puli Angel, Hamon Caseus, Fragile Tormenta, Rill Boismortier

Mereoleona then announces that she is their captain. Zora arrives in Black Bull robes and reveals that he was vigilante and that was until Yami brought him into the Black Bulls. Then Mereoleona gives everybody new Royal Knight Robes, and some have been made Royal Knights as their magic is needed to face the Midnight Sun. Inside the dungeon, Rhya dreams of a certain moment from his past where he saw Licht marrying a human named Tetia.

The episode will be released on June 18, 2019. It will be available for streaming on official sites such as Crunchyroll.