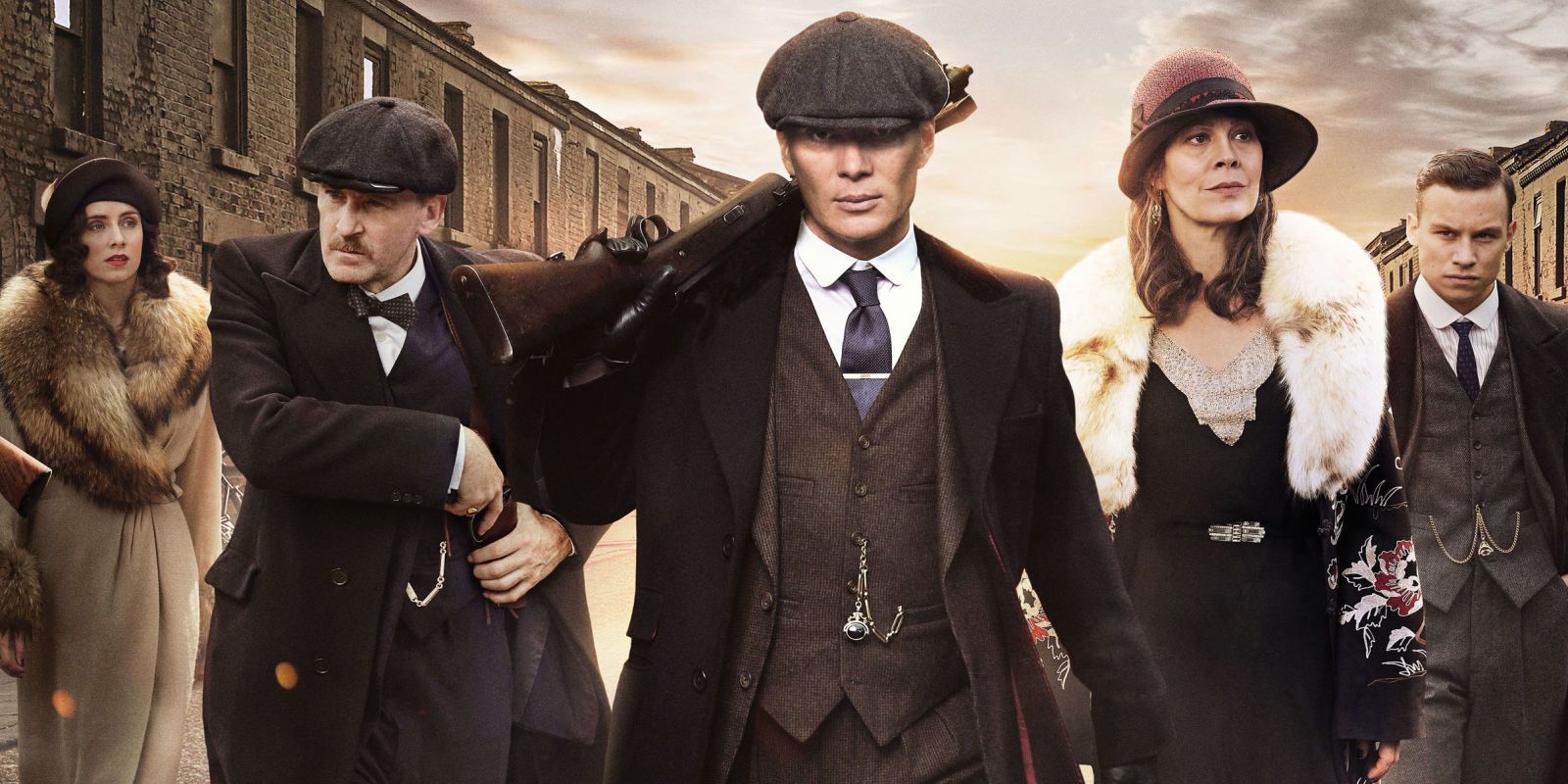 The British crime drama series Peaky Blinders will be returning with Peaky Blinders Season 6, and fans of the show are looking forward to seeing what lies ahead of Thomas Shelby and gang. Created by Steven Knight, Peaky Blinders made its debut back in 2013, and according to the latest rumors, season 6 will have a lot of ‘interesting stuff’ to offer.

We have gathered all the recent updates and information regarding the show, so here is everything you need to know about the upcoming season.

What is the Plot of Peaky Blinders Season 6? 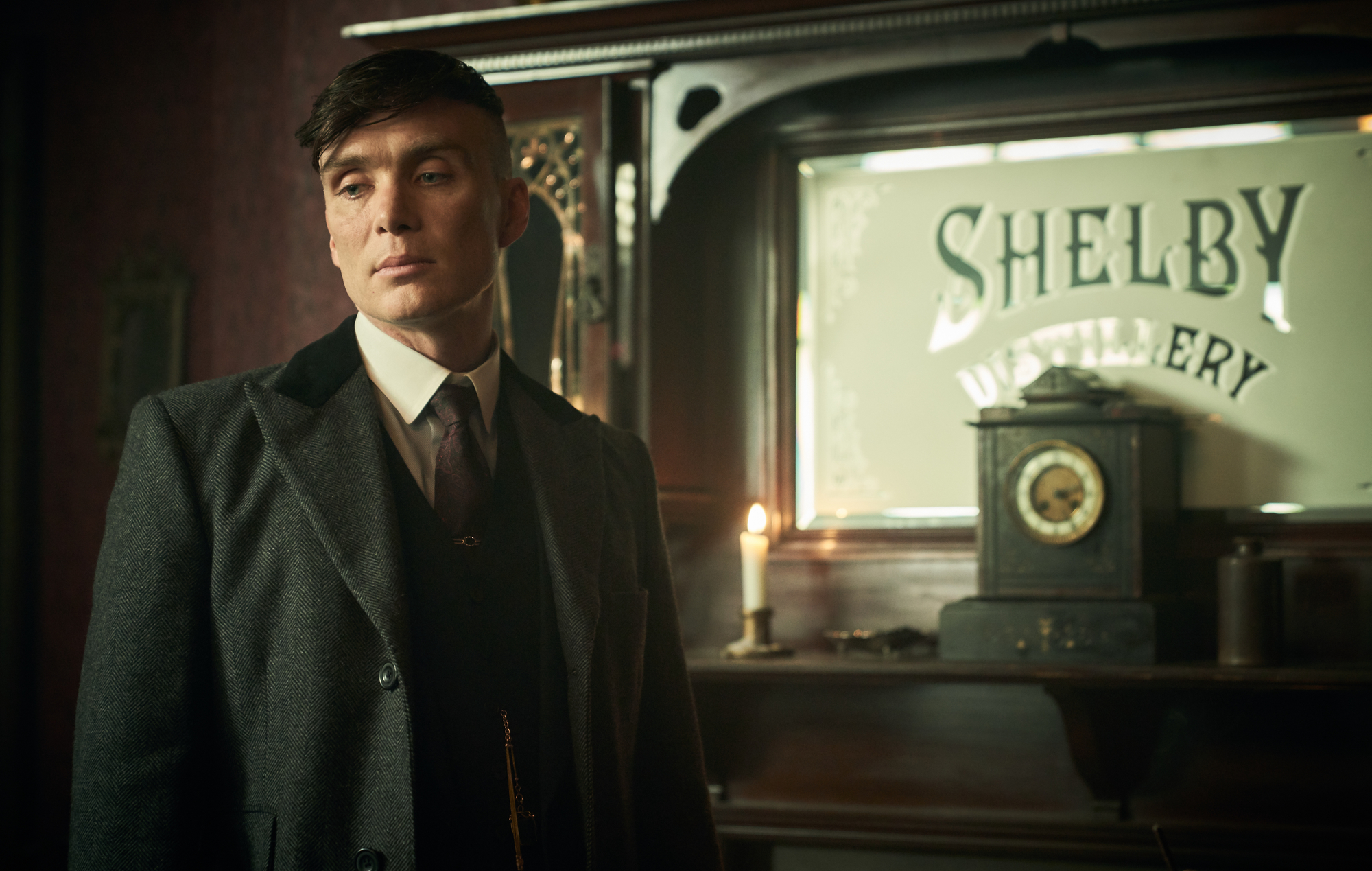 The official storyline of Peaky Blinders Season 6 is yet to be revealed, however, it is expected to pick up the story from where season 5 left off. No matter what the story will be, one thing is for sure that season 6 will be the best so far, and it was confirmed by the creator Steven knight himself. Earlier he confirmed that he has complete writing on the new season, and ‘it will be the best yet.’

In an interview, he teased that with the overall growth in popularity of the show, there are a lot of interesting things to happen in the future and he hopes to have all the fans on board till then. The cast of the show will have some surprises, and after teasing Alfie Solomons as ‘immortal,’ fans have come up with new theories on how Alfie can make a return to the show.

Season 6 will have a lot to answer, and the most important one will be the identity of the person who betrayed Tommy as he failed to assassinate Oswald. The future of Tommy and his tension with Oswald will be something to look forward to. Apart from that, we know that Michael Gray will be the main antagonist of season 6, and after he failed to take over Shelby Company Ltd, he will be more furious and will do anything to make things right.

Who is in the Cast of Peaky Blinders Season 6? How many episodes will it have?

The new forthcoming season is expected to follow the same pattern and the first episode of the new season is titled ‘Black Day.’

When is Peaky Blinders Season 6 update?

Peaky Blinders Season 6 is expected to release in the fall of 2021, or the first half of 2022. According to a recent interview, Anthony Byrne revealed that their ideal plan is to plan everything by the end of 2020 so they can resume filming in 2021. We will keep you updated once the official update is announced.