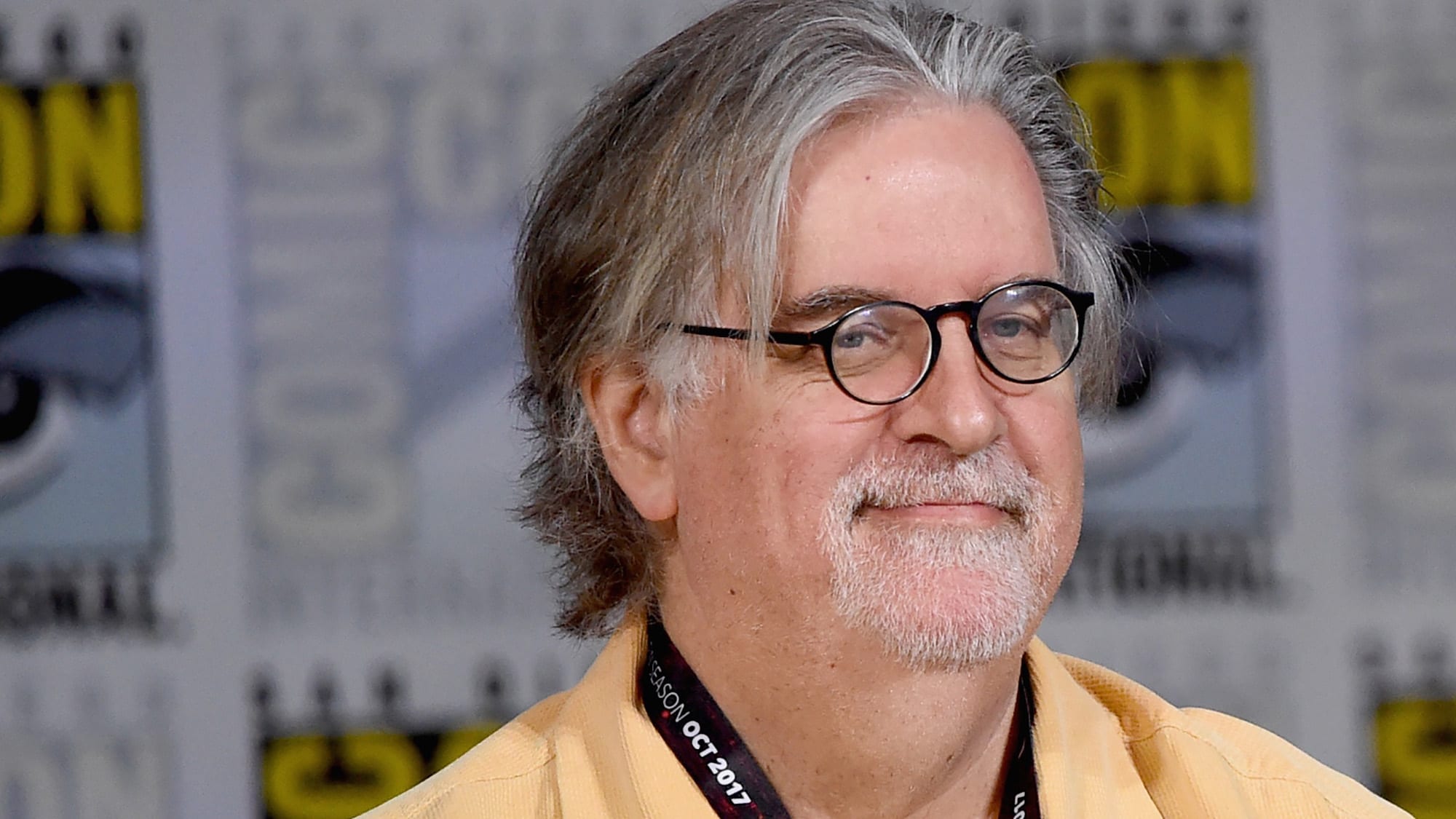 After shutting down the comic book publishing company, Bongo Comics, Matt Groening is going to make his return into the world of comics again, and his fans are more excited than ever. Matt Groening found Bongo Comics back 1993 along with the help of Bill Morrison (comic book writer and artist) and Steve & Cindy Vance.

Bongo Comics is responsible for comics related to the fan-favorite animated series such as Futurama, The Simpsons, and The SpongeBob SquarePants. Some of the other works include Krusty Comics, Itchy & Scratchy Comics, Bart Simpson and others.

After shutting it down, Matt Groening is making his return, and he will be releasing the digital-only series of the Netflix’s hit show, Disenchantment. We have gathered all the recent updates and information regarding this matter, so here is everything you need to know.

According to Bubble Blabber, Matt Groening will be releasing the digital-only-series of Disenchantment through his new comic book company, Bapper Books. Also, Bapper Books will be making an appearance at this year’s San-Diego Comic Com and will give away a variety of Disenchantment merch including T-shirts, plushes and much more.

Also, a new Rick and Morty book will be released by Running Press along with the premiere of the fourth season of Rick and Morty on Adult Swim this November. The upcoming ‘Rick and Morty,’ book is titled ‘Rick and Morty Book of Gadgets and Inventions,’ and pre-order is available on the official website of Running Press. According to the website, the sale will start on 1st October, and the cost of the book is $26.

The cast of Disenchantment include:

The digital-only-series of Disenchantment will be released sometime in 2020.