The Expanse has made quite a name for itself, and its success has led to the show being renewed for a fourth season on Amazon. It is being speculated that the show will go even beyond the fourth season, which is great news for all the fans, but for now, we’ve just got a confirmation on The Expanse Season 4, which will come to Amazon after a deal with Alcon Entertainment. It seems that the people at Alcon Entertainment think highly of The Expanse Season 4, and rightly so because the show is in a great phase right now.

Alcon Entertainment co-founders and Co-CEOs Andrew Kosove and Broderick Johnson have recently been talking about the show’s renewal, and this is what they had to say:

“We couldn’t be more excited that The Expanse is going to continue on Amazon Prime. We are deeply grateful that Jeff Bezos, Jen Salke, and their team at Amazon have shown such faith in our show.  We also want to thank Laura Lancaster, head of Alcon Television for her tireless efforts. We are fully aware that this wouldn’t have been possible if it wasn’t for the staggering outpouring of support from the most creative, hardest working sci-fi fans around the world. From Reddit campaigns to airplanes, we say thank you. It worked!” 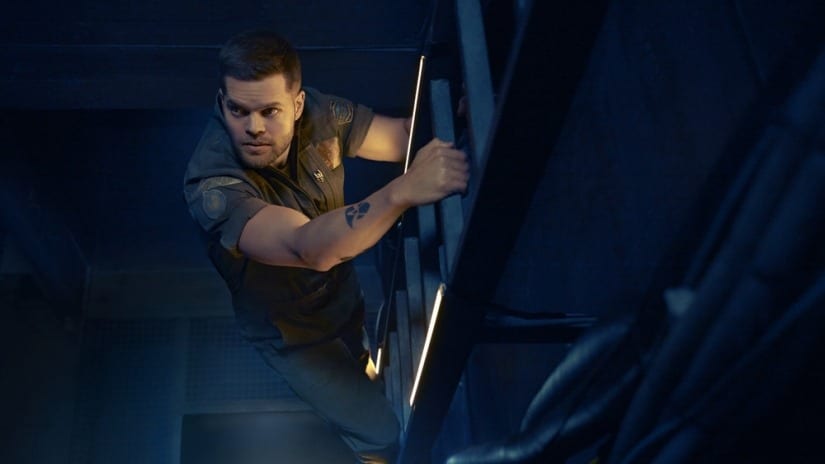 The fourth season of the show is going to make things even bloodier. Showrunner Naren Shankar said in an interview with Entertainment Weekly that he’s expecting another blood-soaked gold Rush because, at this point in the series, everyone knows that the solar system is all they have and the resources that they’ve got is it. It’ll be interesting to see how the fourth season of the show is handled.

As far as a update of the show goes, we have no word just yet. However, we do expect the show to return around Summer 2019. Filming for the show began in early September, so this makes sense.

Fans are having a lot of expectations from the show, as it is returning after bring cancelled by SyFy. We knew that Amazon had a lot of plans for it, as it ordered a full season 4, and also confirmed that all the cast members are supposed to return. Which means, they are going all in, and do not want to hold back. But with all of that, they are concerned about its fans, and they have already started making efforts to earn all the fans who loved the show on SyFy.

In San Diego Comic Con, Amazon has decided to have a panel of The Expanse, which will surely promote the show at the global level, and also have a chance to interact with the fans. It will be on Saturday, 20 July 2019 from 1:00 PM to 1.50 PM at the Hilton Bayfront Indigo Ballroom. So if you are going to the Comic-Con, and are an Expanse fan, then you must see the panel to learn more about the next season.