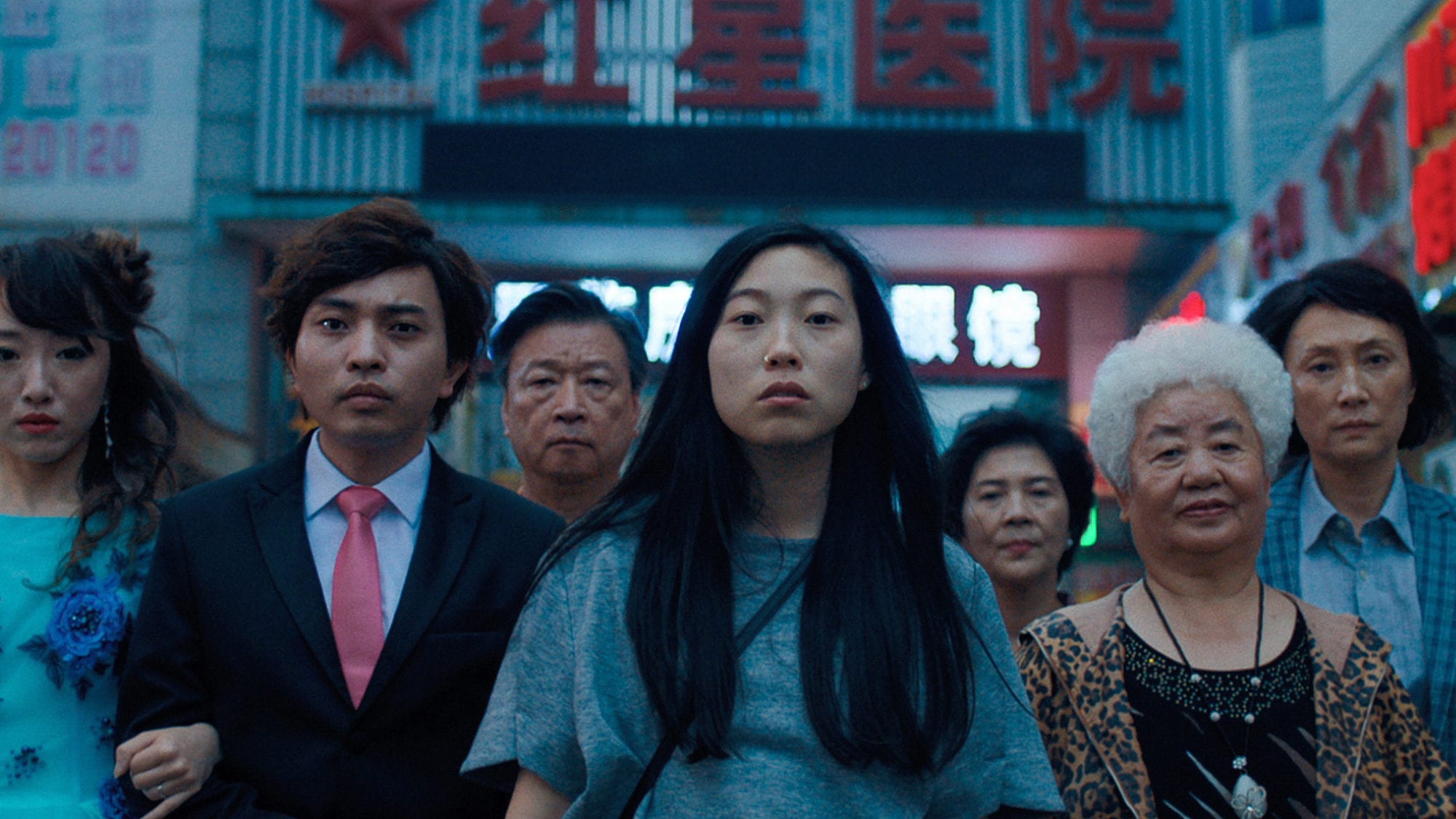 ‘The Farewell’ is a film that was shown ass part of the US Dramatic Competition section during the 2019 Sundance Film Festival. This film received great reviews and was praised for its portrayal of the life of an immigrant who has two culture and lives in conflict. The Farewell is based on a Lulu Wang’s life experiences she spoke about this in a podcast as well as in a radio show in 2017.

As I told earlier, this film is directed by Lulu Wang and is well known for her film called Posthumous. In the film, we follow the story of a Chinese-American woman who is going back to China after hearing the news that her grandmother has cancer, and she has a very little time left in this world. During the time of her travel, she comes to terms with the cultural conflict that has always been a part of her life, and she also faces the truth about her family which lies to the family matriarch about the disease that she is suffering from.

Some of the other cast members in this film are as follows Lu Hong as Little Nai Nai, Billi’s grandmother’s younger sister, Jiang Yongbo plays Haibin, Haiyan’s older brother, Chen Han plays Hao Hao, Haibin’s son and Aoi Mizuhara as Aiko, Hao Hao’s girlfriend. There is a trailer for this movie which released on 7th May and has since received a good response. The official update for the movie has been revealed; it will be releasing on 12 July in the US.