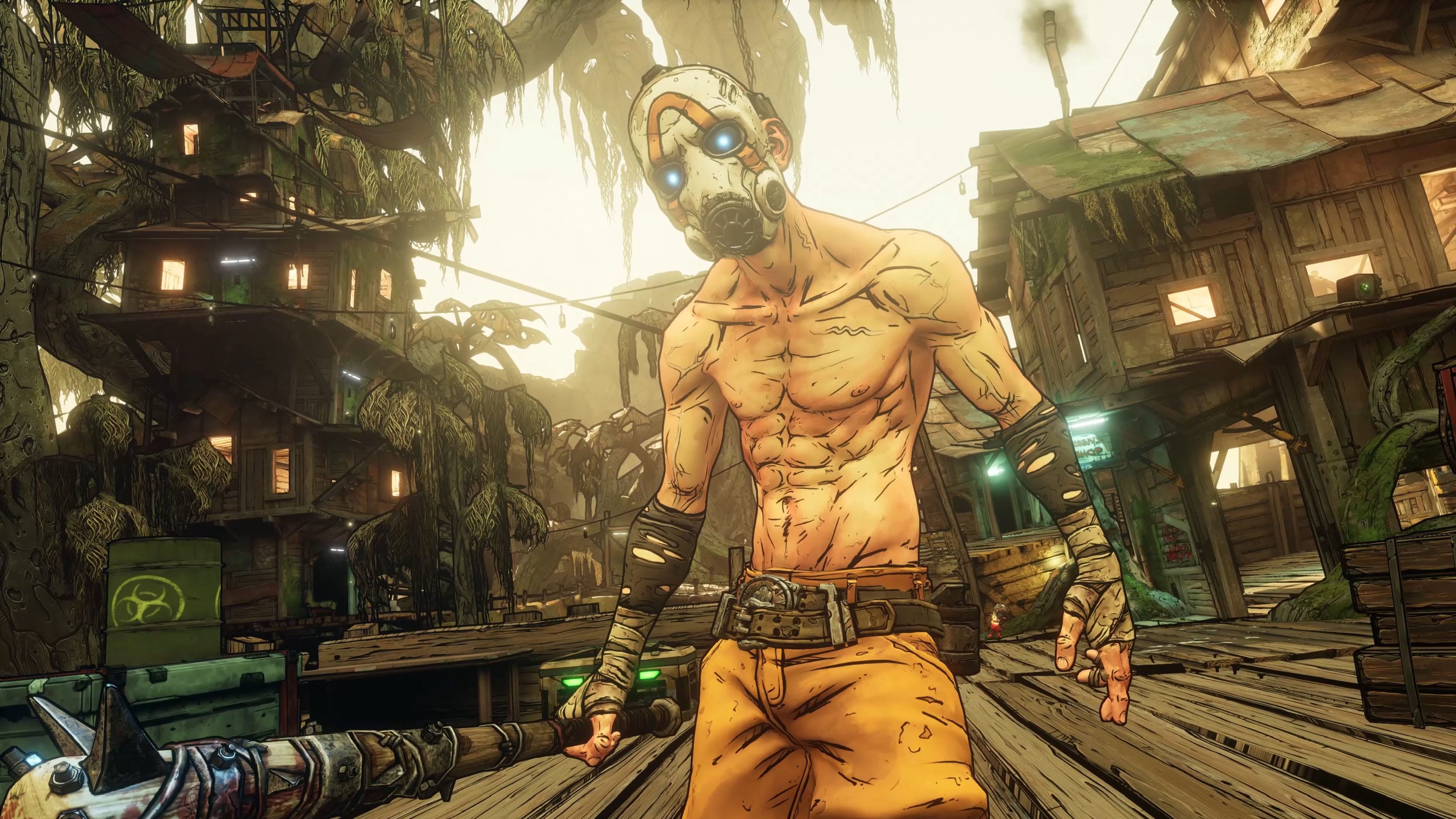 In this post, we will be talking about the upcoming Borderlands 3, and its story. Fans have been waiting for the third installment of Borderlands, and finally, the long wait is going to be over. Borderlands 2 made its debut back in 2012, and it has been seven years that Gearbox Software has released its sequel. This extremely saddened rumors about Borderlands 3 not happening started circulating on the internet, and the community, however, after the official announcement of the sequel, everyone is pretty excited for Borderlands 3.

The upcoming action RPG first-person shooter game from Gearbox Software is around the corner, and with each day passing, a new revelation about the game is made by the team. Recently, it has been revealed that Borderlands 3 will feature a storyline which is very ‘deep’ and ‘important.’ We have gathered all the recent updates and information regarding the game, so here is everything you need to know about the upcoming Borderlands 3.

In a recent interview with Gaming Bolt, the senior producer, Anthony Nicholson said that the story of the game would be very important. Anthony said that the team is full of talented writers, and they have been trying to ‘weave all the lore and canon that is available.’ The game has become ‘deep’ now. Since the debut of Borderlands 1, the team has been putting together a lot of things together including some of the fan-favorite characters.

He added that the latest game would feature the Calypso twins and all efforts are made to chase them down and prevent them from opening the vaults and gain the ‘ultimate power.,’ and thereby putting an end to their shenanigans. He said that the narration of the game is very important and they are working on it so that it coincides with the game properly.

The game is still in development. However, Borderlands 3 will be released on 13th September 2019, and it will be available for PC, Xbox One, PS4, and Google Stadia later.