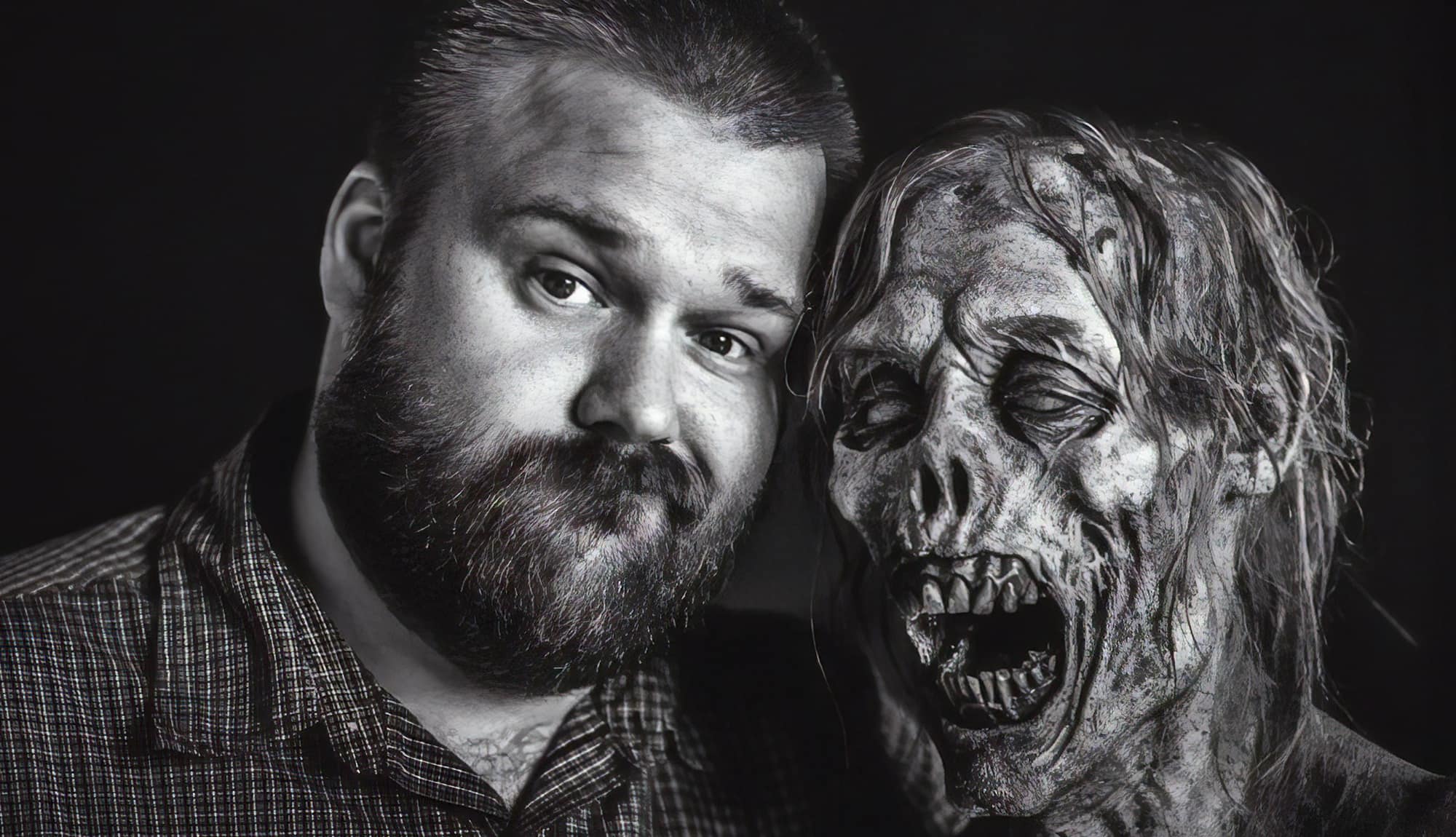 In this post, we will be talking about the possibility of Negan centric spin-off comic. Fans of The Walking Dead series are well aware of the situation regarding Negan. Currently, fans are extremely excited for the upcoming 10th season of The Walking Dead and it will be very exciting. According to Angela Kang, The Walking Dead Season 10 will introduce time-jump and fans will see some change in the characters and also, the season will explore more trauma, PTSD and Paranoia. We have covered the full interview, so you can read the full article by clicking on the highlighted part.

The original comic book series concluded, however, Negan’s story isn’t fully concluded, and there have been rumors about an upcoming spin-off series focussing mainly on Negan. The creator of the series, Robert Kirkman finally shared his opinion on the spin-off and what the future lies for Negan. We have gathered all the details and information regarding this, so here is everything you need to know about the interview.

Robert Kirkman On The Possibility of a Negan spin-off

According to Rober Kirkman, theoretically, it is possible that Negan has some story to be told. In the interview with Comicbook.com, he revealed that it’s a good idea to roll out a Negan comic when his career hits a rough patch, however, for now, there are no plans of creating a spin-off. The option of creating a Negan spin-off is on the table and it might happen in the future.

Fans will get to see Negan’s story in the upcoming 10th season of the TV series. According to Angela Kang, they are currently preparing the next stage for Negan and fans will be satisfied after seeing that. It will be interesting to see what they are preparing for the fans.

The official update is yet to be revealed. However, The Walking Dead Season 10 is expected to release on October 2019.