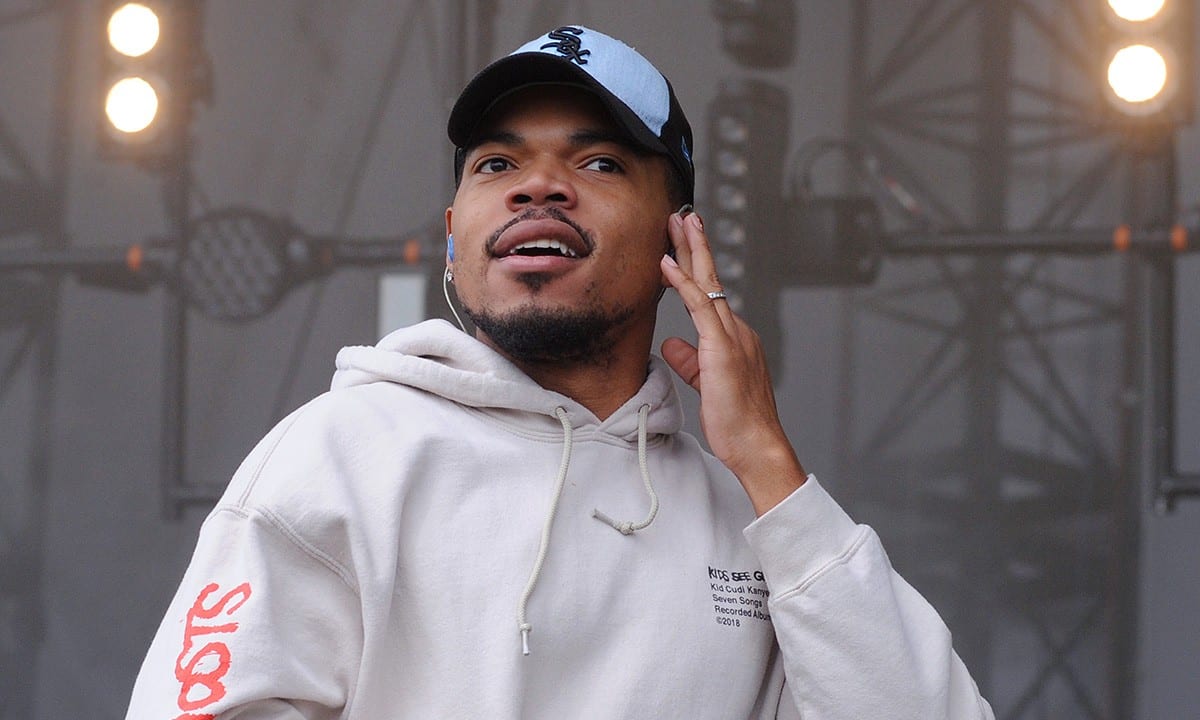 Owbum or Album, what would you like to call it? Chance likes to call it the former. Chance the Rappers ‘The Big Day’ has finally landed, despite various obstacles, delays, and everything else it faces in between. Chance the Rapper’s album is here. It isn’t an ordinary album, but it consists of 22 long songs, earlier delayed from the said scheduled arrival. The album has finally made it to all major streaming platforms.

Chance the Rapper has been in the music industry for years now and has made a major name for himself, but this is his first-ever studio album. Back in 2012, 2013 and 2016, Chance did the mixtapes Day, Acid Rap, and Coloring Book respectively. By 2019, all these three were available on vinyl for the first time. They also hit Apple Music, Spotify, and other streaming platforms. 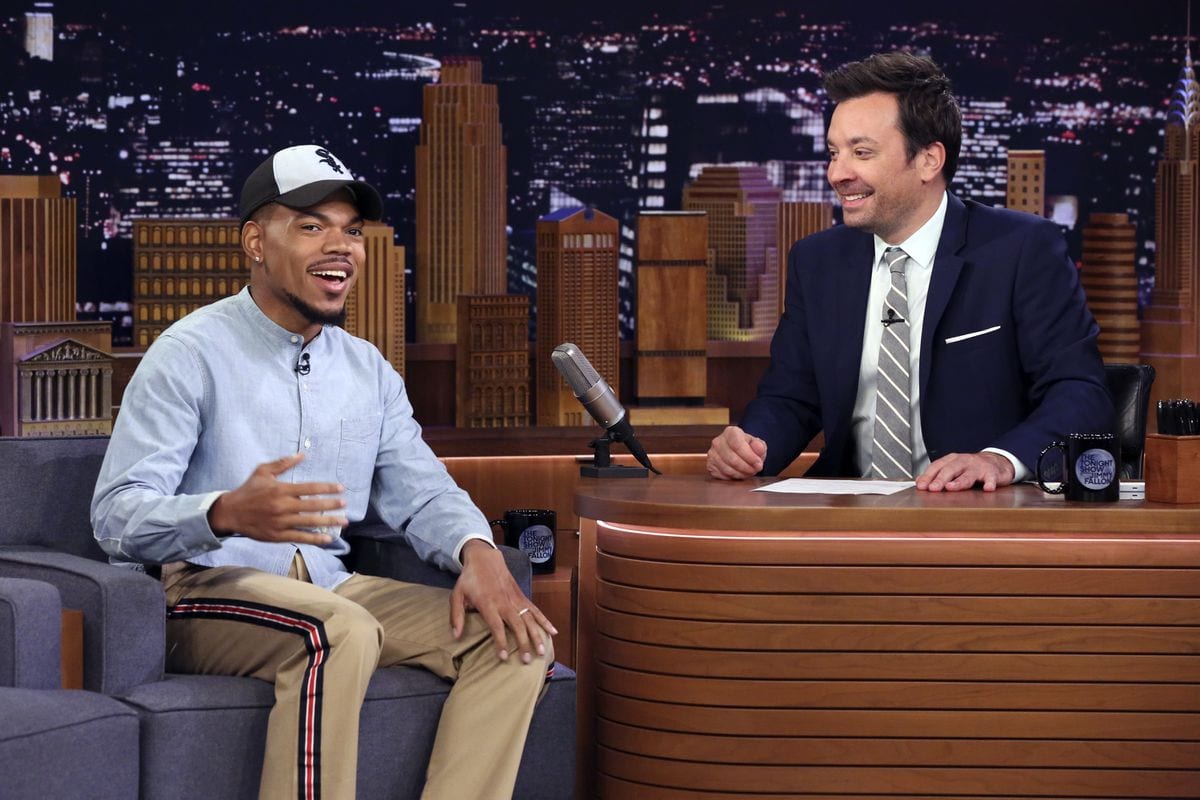 Chance the Rappers 22-Song Long “Owbum” Consists Of Major Contributions From The Likes Of James Taylor, Nicki Minaj And His Own Brother

One of the things that struck us about ‘owbum’ is that it doesn’t completely and directly credit any of the guest’s star contributions in it, including those who have done cameos throughout the project. The entire length of the album is an hour and 17 minutes, and there are just too many surprise gems hidden there.

It was on The Tonight Show by Jimmy Fallon that Chance announced his full album details. It was hard not to miss those details since the album was available to pre-order for quite some time now.

Check out the album art below: