Mandalorian Season 2 is on the horizon, and new updates reveals a very intense season up ahead. 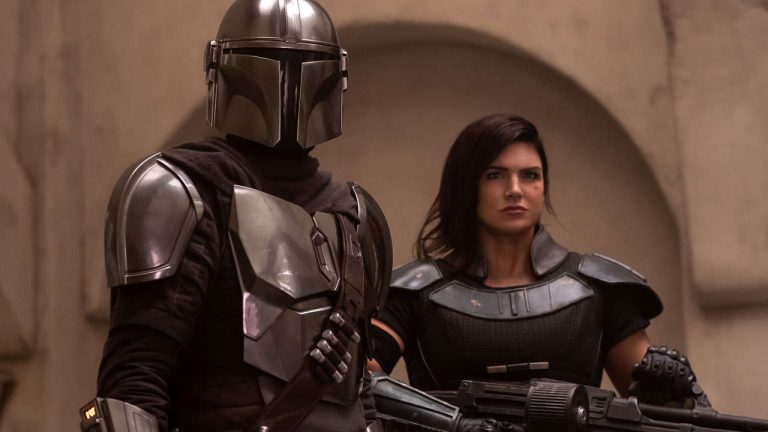 The space web Star Wars: Mandalorian will be returning with its much-awaited second season, and according to the latest updates, season 2 will have a lot of twists and turns planned for its characters, and fans will get o see a lot of new faces in the imminent season, who will add more expertise to the overall story.

We have gathered all the recent updates and information regarding the show, so here is everything you need to know about the upcoming The Mandalorian Season 2.

According to the official synopsis shared by the creators, the story of Star Wars: Mandalorian is set between the Fall of the Empire and the emergence of the First Order, and it chronicles the life and journey of a new warrior to the Star Wars Universe, and it follows his story far away from the reach of The Republic. The show kicked off with a bang, and ever since the first season came out, we were sure that season 2 will be a lot more intense, and the recent updates just bolster the statement.

Earlier, we discussed that the upcoming second season of Mandalorian might explore the origin of Baby Yoda, and its nature and powers and what role it will have in the greater part of the story. Also, season 1 finale concluded with Moff acquiring the Dark Saber and season 2 will have a huge twist in store for the character.

Giancarlo Esposito revealed that Moff Gideon could be a force user, and in season 2, Moff will figure out a way to use the Darksaber that will eventually unlock a different aspect of his character, that is he might well try to use the power for his own ‘dirty work.’

Apart from that, Esposito recently revealed that season 2 will tell the story of the Darksaber and will provide an explanation of the ancient weapon to the modern world. The origin story of Darksaber will be the key for season 2 as well as Moff’s past, so fans will get a clarity of the past events that made Moff the person that he is today.

Who will return for The Mandalorian Season 2? When will it Release?

Fans are already waiting to see their favorite characters back in action, and it’s safe to assume that the Chilean-American actor, Pedro Pascal will make his return The Mandalorian, and he will be accompanied by Gina Carano (known for her films like Daughter of the Wolf, Madness in the Method, etc) as Cara Dune. Joining them will be Giancarlo Esposito as Moff Gideon, Nick Nolte, Carl Weathers, and Werner Herzog.

Apart from them, we have received major updates according to which Temuera Morrison will play the role of Bobba Fett in season 2 while Michael Biehn will be seen playing the role of a bounty hunter. Rosario Dawson will be a new addition and will play the fan-favorite Ashoka Tano, while on the other hand, Timothy Olyphant from Santa Clarita Diet has been included as well.

The Mandalorian Season 2 will be released later in October 2020, and you can watch it on Disney+ when it goes live. According to the CEO of Disney, Bob Chapek, season 2 will not get delayed despite the current situation.