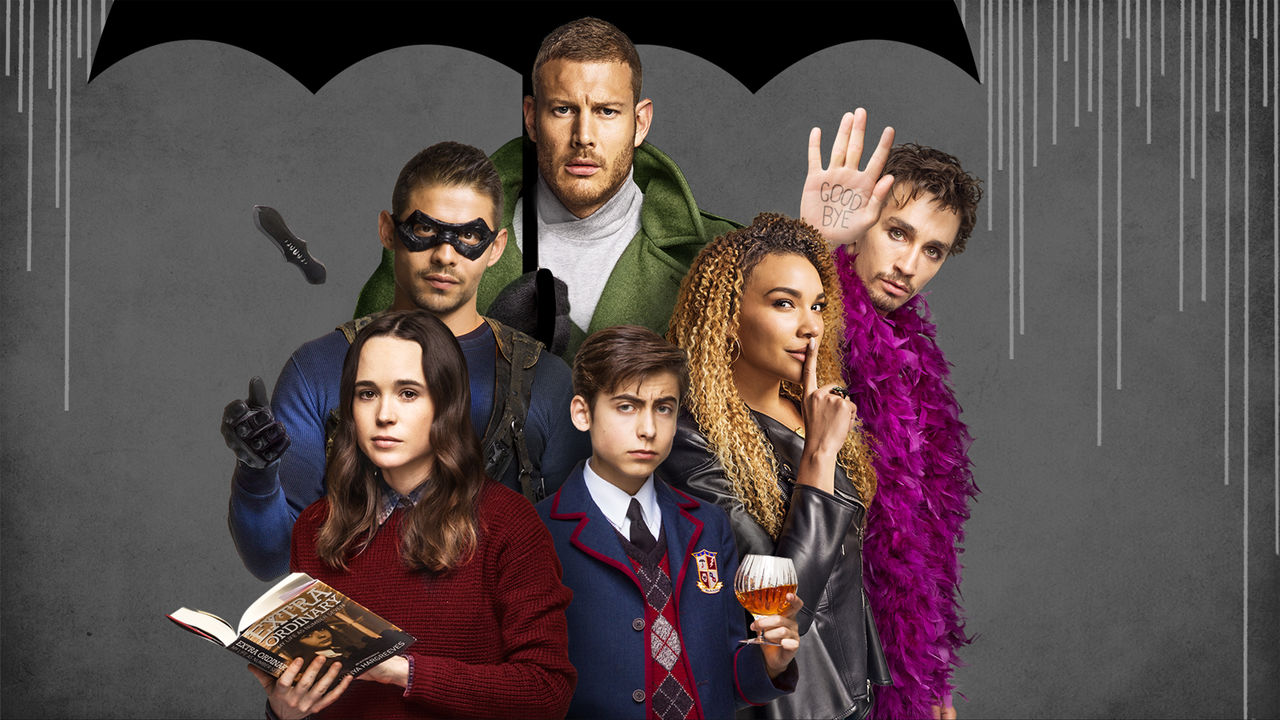 One of the most awaited tv shows of this year, The Umbrella Academy just dropped its second season, and fans were quick to binge-watch it, and now that the action is over, its time for us to look into the future, and if latest reports are to be believed then fans might as well get a new spin-off series sometime in the future.

The spin-off plan was revealed by the showrunner Steve Blackman, and the actors, Tom Hopper and Robert Sheehan, and according to them, the possibility of the spin-off will highly depend on fans’demand and their ‘appetite.’ Steve revealed that a spin-off series revolving around Klaus Hargreeves and Ben Hargreeves or Diego Hargreeves and Klaus would be wonderful. The project could be a limited series consisting of 4-6 episodes, and it will still be great.

He added further that overdoing anything isn’t a good idea, however, if the demand and ‘appetite’ increase, then based on the actors’ approval, there is always a chance of creating more. Also, given the fact that the actors are away from their real families, their on-set team has become more of a family, and according to Steve, their bonding is amazing which makes it easier to work with the crew with full enthusiasm.

The actor playing Klaus, Robert Sheehan added that he too feels that his character has a lot to offer, and it would be great to create a spin-off focusing on his life. Tom Hopper is also onboard with the spin-off idea, adding that it will be great to explore the dynamics between Luther and Klaus, and there is are a lot of experiments left for them to do with the characters that will make a great story.

Will The Umbrella Academy Season 3 Happen?

The Umbrella Academy Season 2 was released on 31st July 2020, and according to the data available, season 2 has managed to maintain the quality laid out by the first installment. According to the data provided by Rotten Tomatoes, Season 2 scored a brilliant 91% approval rating while the average audience score stood at 8.27. With all the positive reviews pouring in, fans are eager to know about the future of the series, and the possibility of a season 3, which at this moment, seems highly likely.

The Umbrella Academy Season 2 episodes include:

Netflix is yet to reveal an official statement regarding the renewal of the show, however, judging by Netflix’s pattern, we are expecting to hear the official news soon in the upcoming months. We will keep you posted as soon as the announcement is made.