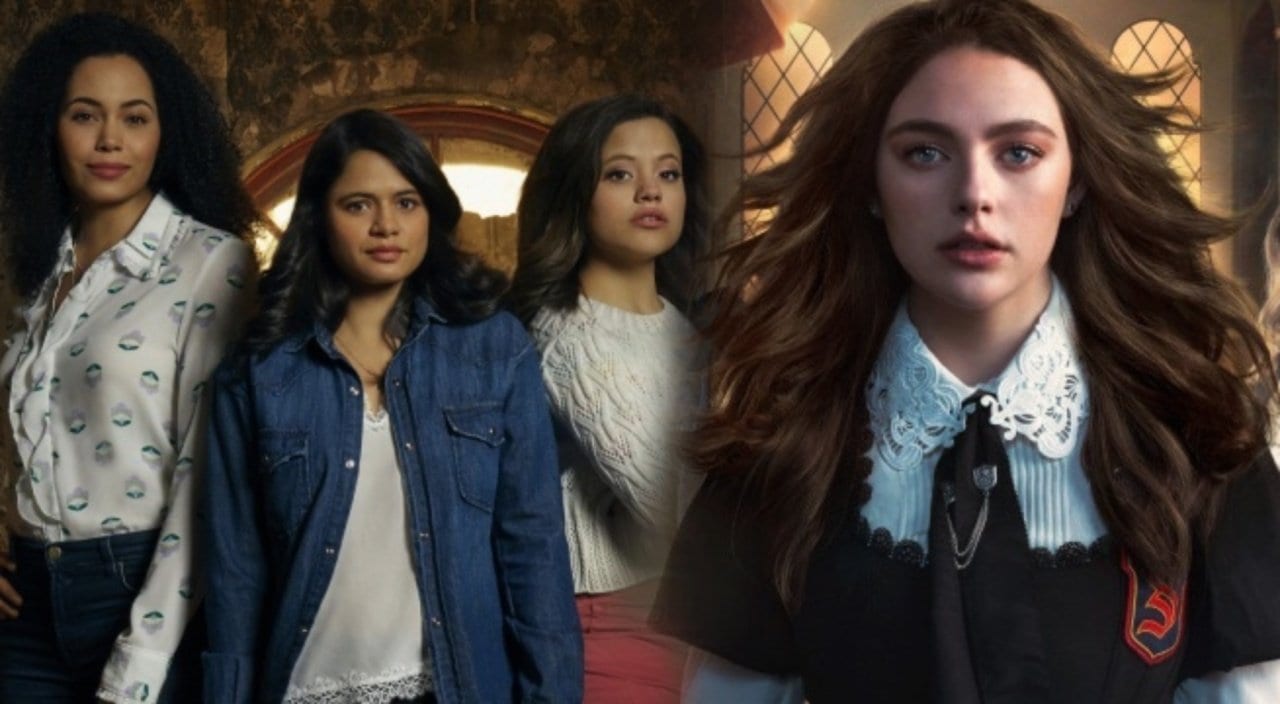 ‘Legacies,’ is returning for a second season and fans are extremely excited for it. It was revealed that CW Network picked up new shows and also renewed 10 shows which included the likes of Supergirl, The Arrow, The Flash, and others. The first season of Legacies performed well and was well received by the audiences and CW Network decided to give the show a green light for a second season back in January 2019. We have gathered all the recent updates and information about the show, so here is everything you need to know about the upcoming ‘Legacies Season 2.’

The story of the spin-off series follows Hope Mikaelson who happens to be a ‘tribid daughter werewolf/vampire hybrid, who is trying to make her way into the world.’ According to reports, the teaser of the upcoming season will be coming the same time as the first one, so it is advised to stay sharp. The first season hasn’t concluded and the 16th episode will be aired on 28th March.

The official cast for the upcoming season includes:

The official update is yet to be revealed. However, according to reports, the upcoming Legacies Season 2 is expected to release in October 2019.

Updated on April 26, 2019:
As we mentioned above, Legacies Season 2 is expected to come out on The CW in October 2019. However, the Netflix update of the show won’t happen until 2020. If we follow the same schedule that Legacies followed back last year, we can expect the second season of the show to drop on Netflix in April 2020.

To be precise, the update of the second season of the show on Netflix should be around April 3, 2020. Of course, this isn’t set in stone, but what we expect the show’s update to be. Either way, it is going to to an extremely interesting season, and I hope it lives up to the expectations.

Finally, there is some more news coming out about Legacies, and it might excite you even more. First of all, if you are expecting a update of Legacies season 2, then you need to chill. Legacies season 2 is not going to happen anytime soon, as it will at least take a year from the release to return. However, we now have more details about the cast members, as Julie Plec was talking to TV Guide recently where she spoke about it.

She informed that there might be some original show members returning in the next season, which is compelling for those who want to see them. Also, she also informed that there are possibilities of Caroline Forbes returning, as she told that the fans are asking for it and they have noticed it. She also assured that they will try to make a storyline which might allure her to return to the show!