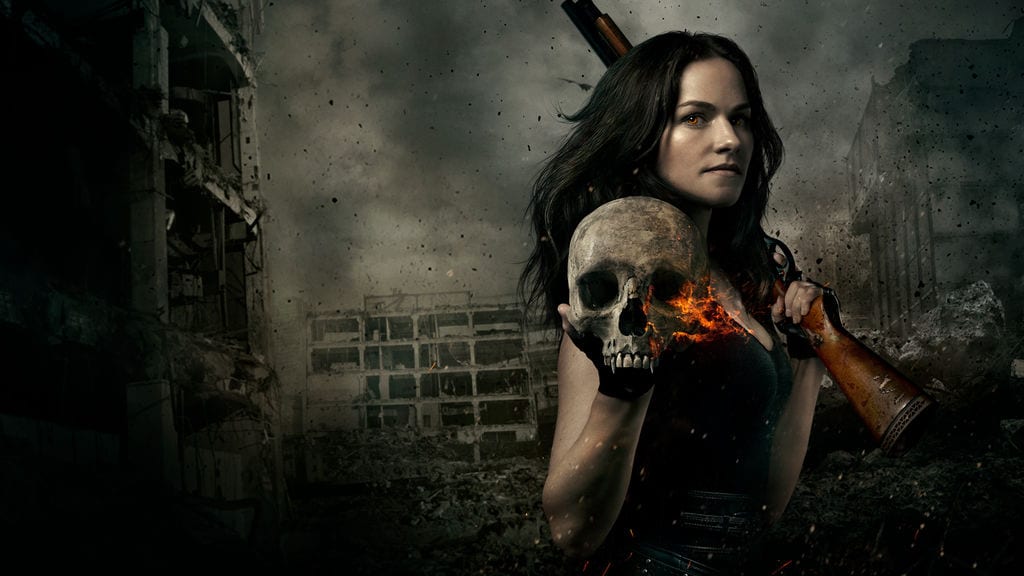 After a fantastic finale of Van Helsing Season 3 fans were left with a major cliffhanger that left fans wondering how would story turn around for forthcoming season 4. As per reports, we would have a massive post-apocalyptic vampire series returning soon. Van Helsing’s season 3 revolved around Vanessa’s mission where she had to find out Four Elders and also kill the vampire king who was ‘The Dark One’

Vanessa was supported by Scarlett who is played by Missy Peregrym, and Axel who is played by none other than Jonathan Scarfe, where she spent almost whole season 3 searching for the first three Elders while also handling growing darkness in her soul. We also saw other members who were with Vanessa they have been trying to start new lives in a refugee camp. 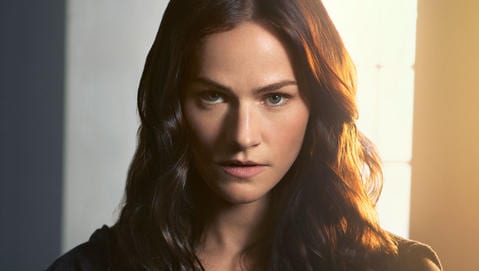 Season 3 ended with Sam killing Mohamad which fulfilled his destiny to become the Fourth Elder, while Scarlett consecrated herself to help her sister Vanessa. Season 3 Final episode which was titled ‘Birth Ritual’ ended with the surprising return of Lily Van Helsing, who is an ancestor of Vanessa, which will undoubtedly be explored in Van Helsing season 4.

Van Helsing has a pattern of releasing new seasons, and every season yet has premiered in late September or early October. If the show follows the same pattern, fans should expect Van Helsing Season 4 to release in late 2019. For now all we fans can do is speculate theas there has been no official announcement, but it’s confirmed that we are getting a Van Helsing Season 4 and it would be producer Jonathan Walker.