Arifureta fans are curious to know what will happen after the fifth episode, although all they got this week was a special episode. The special episode was a look back at the previous five episodes, which summarized what Hajime had to face in the horrifying abyss of the Great Orcus Labyrinth. We are here with all the details of Arifureta episode 6 including more, but first, we would like to discuss what happened previously.

While the special episode did not have much to tell us, as we have already seen the previous episode. Nonetheless, it cleared that Shea was waiting for Hajime and Yue, as she used her abilities to see in the future. While doing so, she had to face a gigantic monster which looked like a dinosaur. Now, let’s discuss more the next episode ahead! 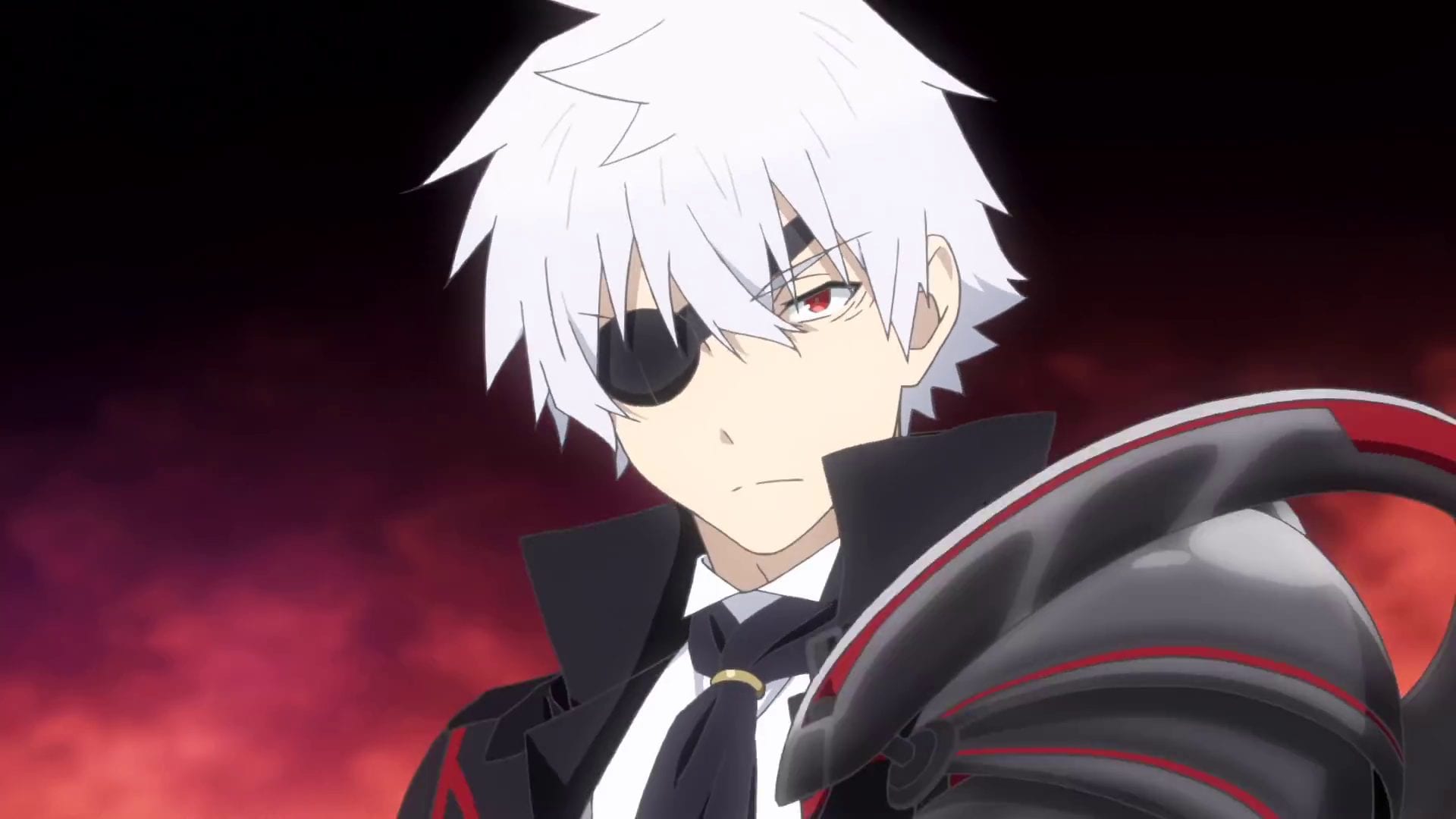 Arifureta Episode 6: And Where To Watch

The show is now five episodes deep into the first season, and the sixth episode is supposed to air upcoming Monday. The sixth episode of Arifureta season 1 is projected to release on 19 August 2019. The show is broadcasted on AT-X channel in Japan at 11.30 PM JST on Mondays. The next episode is titled ‘Worthless Rabbit.’

The show can also be streamed online on Crunchyroll, and it is helpful for those who are not in Japan and still want to stream the show. Additionally, the show can be streamed on Hulu in the US, which has acquired the streaming rights across the US.