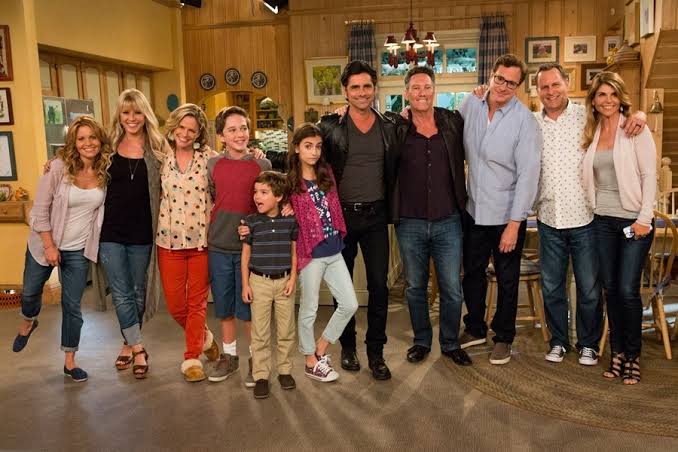 As we know, fans were crazy to see their beloved show getting back with another season. Moreover, many of the viewers must have completed the episodes in a few days. So, the very next question comes in mind, and that is, when is the next season coming? So, let’s start talking about it! 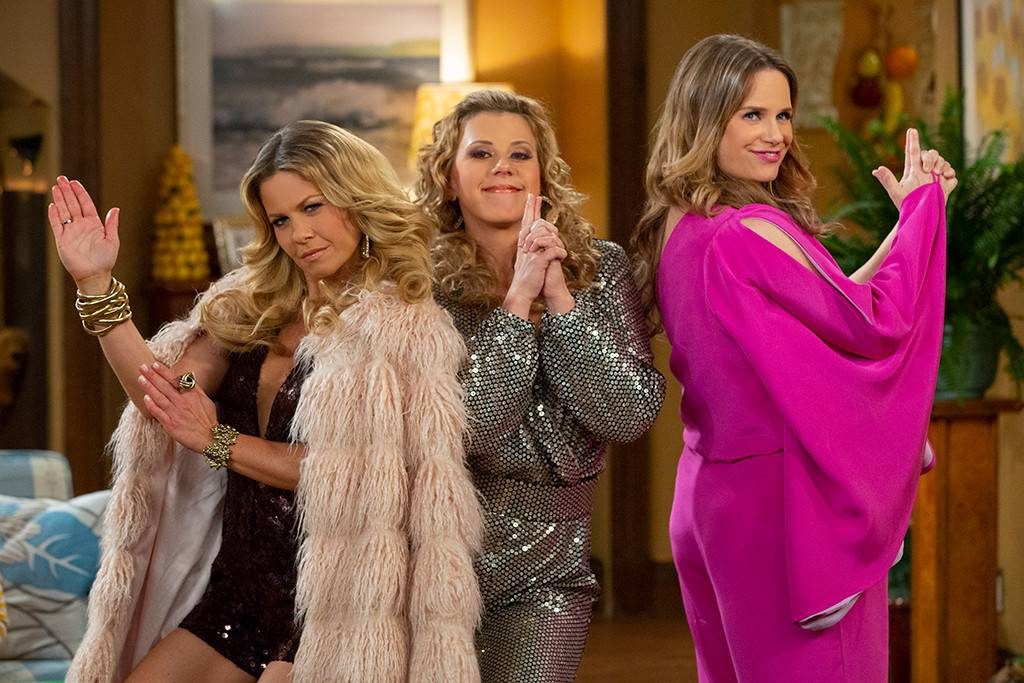 Additionally, how many episodes will be there? The first, second, third, and fourth seasons had 13, 13, 18, and 13 episodes respectively. So, there might be 13 episodes in the fifth season. Nevertheless, everything depends on whether Netflix renews the show or not. I am positive that the show will be renewed. Take a look at the main cast of the show!

Finally, the show was renewed earlier this year for the fifth season, but there is not much known about the progress of production. Moreover, the show is facing a lot of problems as Showrunner Jeff Franklin was dismissed by Netflix after allegations of bad behavior and verbal misconduct were reported.

Also, actress Lori Loughlin was also fired from the show after accusations of paying bribe for her daughters’ admission to a college under false pretenses. Which means, the show is still struggling to get the full time on board, but they will start working on the fifth season soon. Also, the fifth season will be the last season, which was also announced.