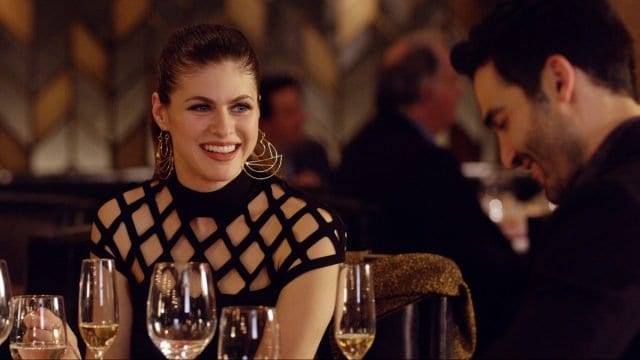 Can You Keep A Secret? is an upcoming film which is based on a 2003 novel of the same name by Sophie Kinsella. The novel was a big hit in itself, and therefore it got a film adaptation, although it is more than 15 years later. Nonetheless, the film has released a trailer, and that has made a huge buzz around the internet. Therefore, we are here with all the details about the film including cast, story, and update.

Can You Keep A Secret? Cast

The film has a star-studded cast lineup, where Alexandra Daddario (San Andreas) and Tyler Hoechlin (Superman in Supergirl TV show) are in the lead roles. Here is the full list of main cast members of the film.

Can You Keep A Secret? Story And update

The story starts when Emma (Alexandra Daddario) is traveling on a flight, and the flight is about to crash. So she decides to spill all her dark secrets to the stranger sitting beside her, thinking that these would be her last moments and she could not contain herself. Nonetheless, they made it out alive, and then she got back to work only to know that he is Jack, her company’s young CEO. Now her boss knows all the gruesome details about her, which makes her uncomfortable. So, it would be interesting to see how the story builds ahead!

The film is supposed to release on 13 September 2019, only in theatres. Hence, make sure you mark the date and hit the theatres to watch the film to know more about the story! Check out the trailer of the film which is linked below!