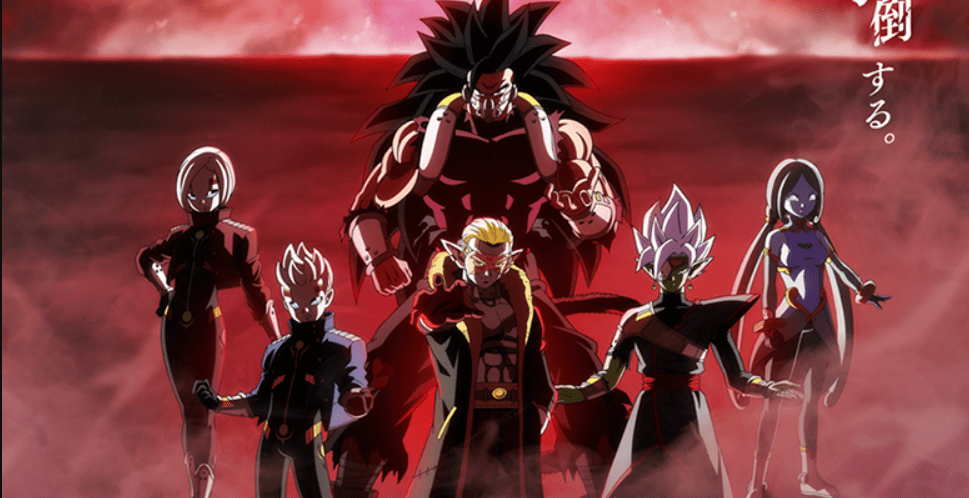 The animated adaptation of Super Dragon Ball Heroes was explicitly created as a promotional anime. Connected to the introductory arc of the Prison Planet, this new chapter will see all the worlds of creation in the front line to lead a violent war that seems to aim only one goal: to destroy the deities.

In spite of the facade that was presented to us, the experience of Prison Planet was very different: the Prison Planet was to be used to channel the energy of the Seed of the Universe, a nucleus endowed with immense energy, in order to create a new universe.

However, the experiment failed, and the Prison Planet collapsed on itself, leading to the liberation of the central area, defined as the “maximum security prison” in which some of the most dangerous warriors of the Prison Planet were imprisoned. Supported by Zamasu Merged, these warriors will exploit the Seed of the Universe to endanger not only the seventh universe but also all creation.

Dragon Ball Heroes Episode 15 is titled as Let’s waltz Kamioren! The overwhelming Migatte no Gokui! DB HEROES Episode 15 will release in the month of September 2019.