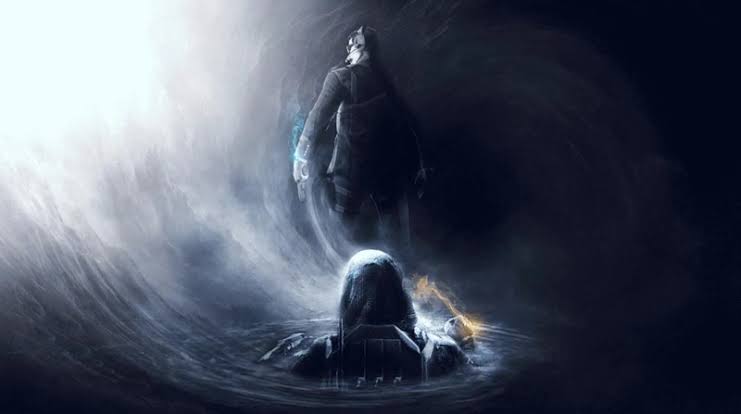 Battle Pass has become a well known feature for all the gamers across the world by now, which was not so popular before a couple of years I think. The reason behind it getting popularity was highly played games like Fortnite, PUBG, Call of Duty: Black Ops 4, Apex Legends having it. Initially, it all started with Fortnite, which got Battle Pass in its game, and made it mainstream. Similarly, PUBG has also introduced a similar Royal Pass for its PC, Console, and Mobile versions.

Now, we have got another game which is adopting the feature, with its own touch of course. And the game is none other than Rainbow Six Siege. We are into fourth year of game, and the next season would be the third season of the game, and it is named Operation Ember Rise. Hence, it would be interesting to see what it has to offer, and what new features it has. It will surely have some new updates in maps and interface, while also getting some new skins and apparels.

Additionally, we can expect some new weapons as well. Not to forget, the new battle pass feature will add more meaning to the game, as it will let players earn rewards as they complete missions. It will make it more interesting to play, and attract more players. Additionally, the announcement video of Rainbow Six Siege was released on YouTube, so take a look at it below!

The next season will be live in September 2019, although no specificis known yet. The Battle Pass feature will be released in two phases, where the first phase will take place in the third season. It will be like a demo period of the new feature, and the second phase would be coming in the fourth season, which will be the final battle pass feature the game wants the players to witness.

Let us know what do you think about thein the comment section, and we will keep you updated with more such details on OtakuKart.