When Is ‘The Order Season 2’ Coming To Netflix? Cast And Spoilers 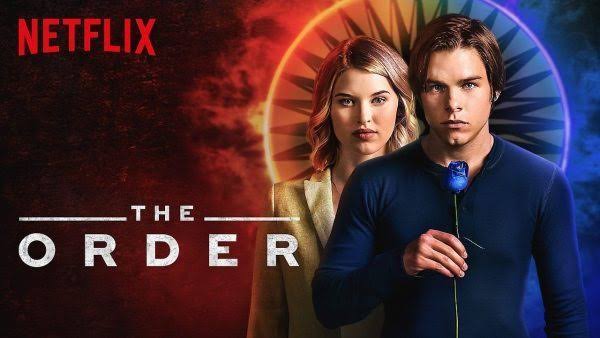 The Order has become a hit since it was released, as the fans were crazy to see more of it. While the first season was released in March, with ten episodes, we are now waiting for more episodes to come out. Therefore, we are here to discuss The Order season 2 release date, cast, and plot details. However, while discussing the plot, you might come across spoilers, so only read ahead if you are not bothered by spoilers.

The fans are mainly waiting for another season because of the cliffhanger ending that the season ended with. The story was going at a good pace, and who would have thought that we will see both Jack’s minds getting wiped. Everyone was not at all done with the story, as there should have been at least one more episode explaining what would happen afterward.

Nonetheless, we have another season coming up, as it was already confirmed by Netflix. But no release date was announced, and it is not strange as Netflix does not like to drop release date until they are close to it. Hence, we expect a March 2020 release date, same as the previous season, and a trailer would come out around January 2020.

The first season had 10 episodes, and the next season would also have similar number of episodes. Talking about cast, then we would see all the previous cast members back, except Matt Frewer as Pete Morton who was killed in the ninth episode of the first season by Edward, so he might not be back. Here is the probable returning cast in the next season: