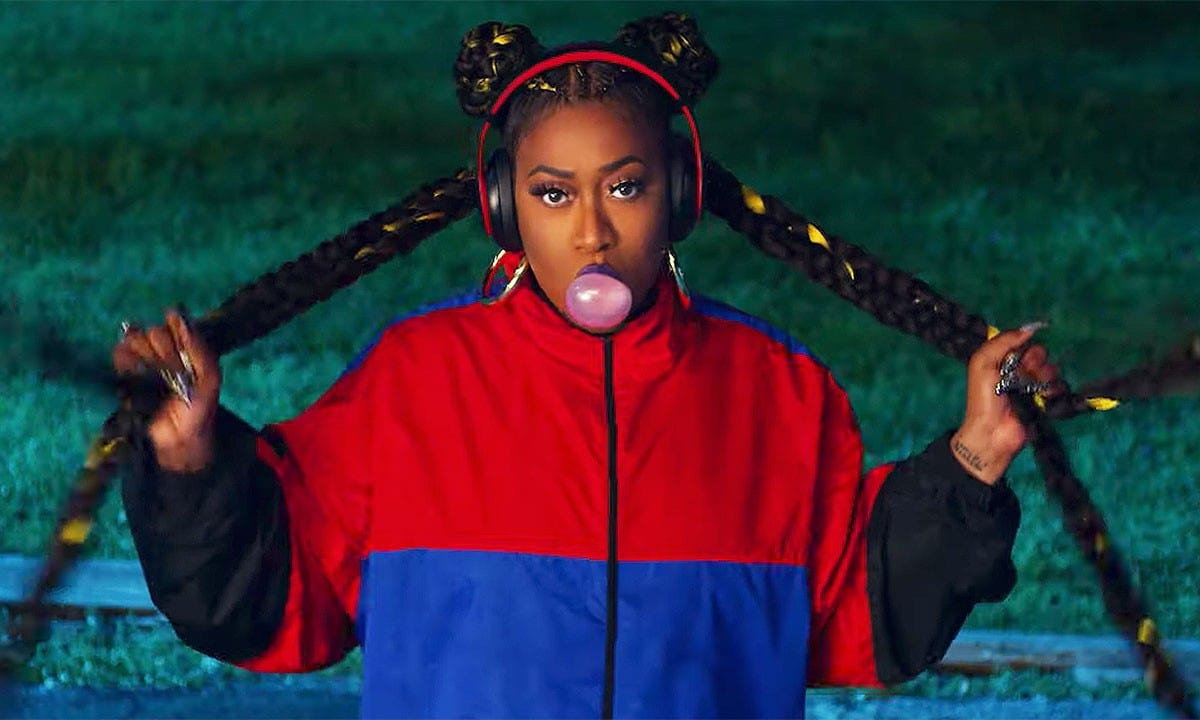 Missy Elliott launched few songs up to now in the past decade; it’s been almost 15 years since she has launched a brand new album. Tonight, she’s making a comeback with a new EP known as Iconology. Missy on her twitter mentioned, “Let’s #ThrowItBack to a time when music just felt good and made us want to dance.” The collection is produced by Missy, Wili Hendrix, and Timbaland. You can listen to the five-song undertaking beneath, and take a look at her new video for “Throw It Back,” which incorporates a cameo by Teyana Taylor.

This new album will mark her first release since 2005’s “The Cookbook” this album will be featuring the hit “Lose Control”. At the time she referred to it as her “best album”, and it went on to promote over 657,000 copies within the US earlier than shedding the Grammy for most excellent hip-hop album to Kanye West’s Late Registration. On the record, the Guardian’s Alexis Petridis wrote that Elliott sounded “as unique and startling and formidable as ever”.

On Monday, August 26, Missy Elliott will probably be honoured with the MTV VMAs Video Vanguard Award. In 2019 Missy entered the Songwriters Hall of Fame. She referenced the VMAs in “Throw It Back,” rapping that she has “so many VMAs that I could live on the moon” throughout a simulated moon-landing sequence within the video (the enduring awards are within the form of an astronaut planting a flag on the moon).

In 2019 Missy Elliott teamed with famous artist like Lizzo on “Tempo.” In 2018, Missy released a collaboration with Ariana Grande, Busta Rhymes, Ciara, and Kelly Rowland. In 2017, she launched the single only “I’m Better.” Her final album, “The Cookbook”, was released in 2005. However, she adopted that up to a year later with the singles compilation Respect ME.

Her new album is titled “ICONOLOGY” and has released five songs.

You can hear this new album on Spotify.