Today at Otakukart we will be talking about Shrek 5 cast, and updates. Shrek will get the fifth movie, and it’s confirmed. NBCUniversal decided to acquire the studio that produced all the previous Shrek movies, DreamWorks Animation was acquired last April for the giant sum of 4.1 billion dollars, and it plans to make at least four animated films each year including sequels to the Shrek saga.

According to the CEO of NBCUniversal it’s up to Chris Meledandri, the man behind producing Minions and Despicable me to take the wheel on the new expanded set of animated films by first taking on the titanic task of bringing Shrek back and use whatever DreamWorks Animation has in store to make it enjoyable and attractive to the public.

The plan is relatively easy, make good films with what you have, make decent spinoffs and figure out a way to turn those movies into attractions at Universal theme parks. This is easier said than done, one wrong move here, a bad marketing decision there and millions are lost in a colossal ride costing millions of dollars and lots of angry people wearing expensive suits and calling all the shots in the corporate boardroom. 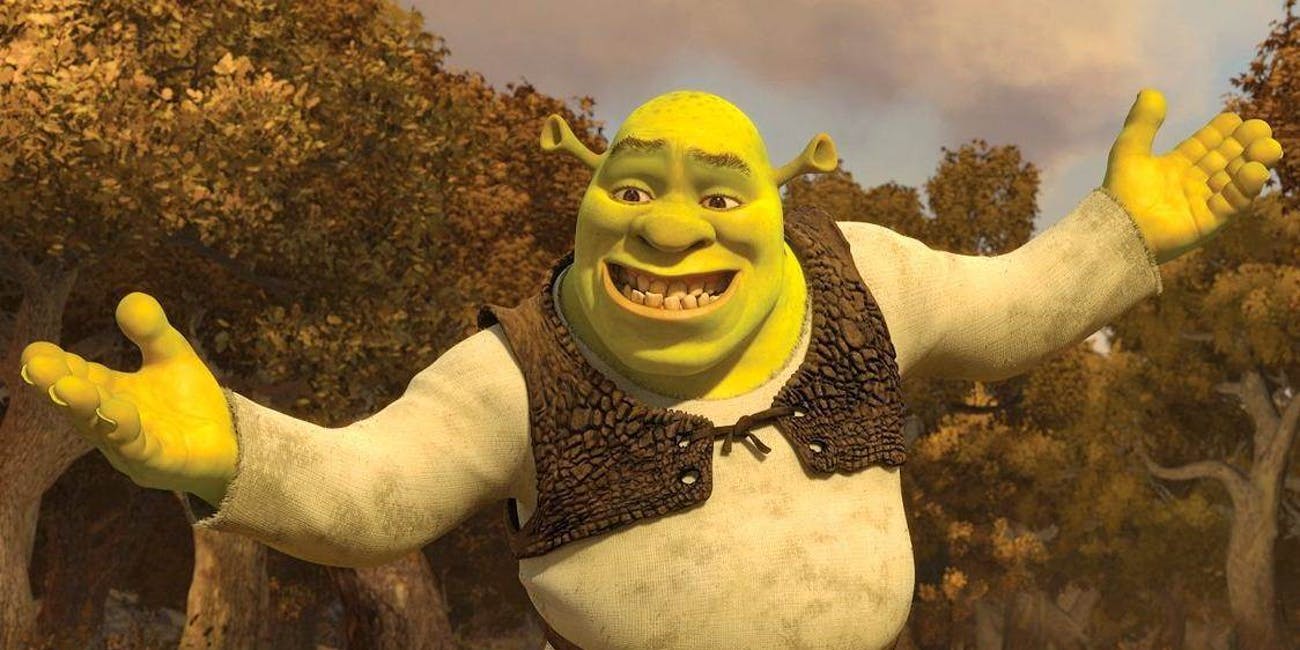 Shrek 5is set for sometime next year, and believe us, here at OtakuKart, as soon as we know about what is going, we will surely let you know. Mike Myers, Cameron Diaz, and Eddie Murphy will reprise their classic voice roles as Shrek, Fiona, and Donkey as they did in previous movies. We don’t know if Antonio Banderas will come back to give voice to Puss in Boots albeit there have been several spin-offs movies of this character. The plan is to (pun intended) Make the Shrek Franchise great again.

As for the soundtracks, some rumors suggest Smashing Pumpkins because that band’s lead singer indicated in an interview. They were pitched the idea by people behind the production of this fifth installment, meaning that the rock band might get the ending song this time, a classic pivotal piece of each Shrek film with a hit like Smash Mouth’s cover of “I’m a believer.”

The computer-animated film genre is a very competitive one with Disney Pixar taking a big advantage with films such as Frozen and Moana, so the new guys in charge of DreamWorks Animation have a significant burden on their shoulders.